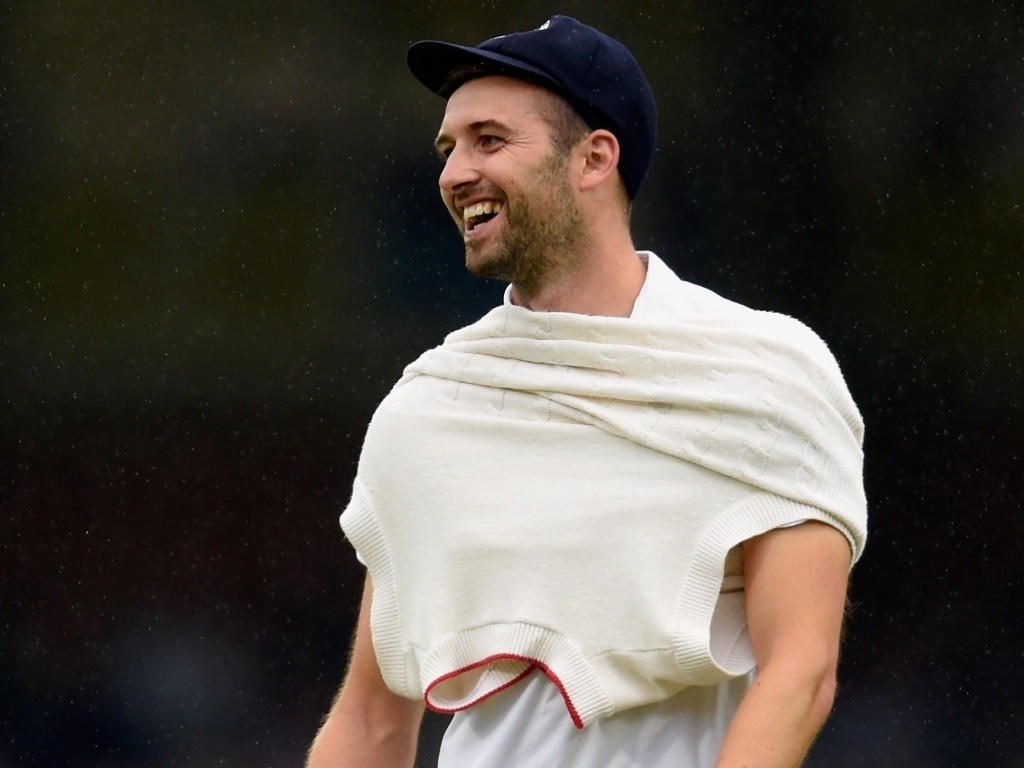 England international Mark Wood is one of 11 players who have been given a central contract by the England and Wales Cricket Board.

Wood, who made his debut for England against Ireland in a ODI match on 8 May 2015, was rewarded for his solid performances this past summer.

He went on to play six ODIs, six Test matches and one T20 for his country, playing against both New Zealand and Australia.

"This award reflects his excellent performances for England this summer and our expectation that he will have a role to play in all three formats of the international game over the next 12 months," said ECB director Andrew Strauss.

David Harker, Chief Executive Officer of Durham County Cricket Club, where Wood plays his county cricket, added: "Myself and the rest of the team at Durham CCC would like to congratulate Mark Wood on this achievement, and wish him the very best of luck with England."