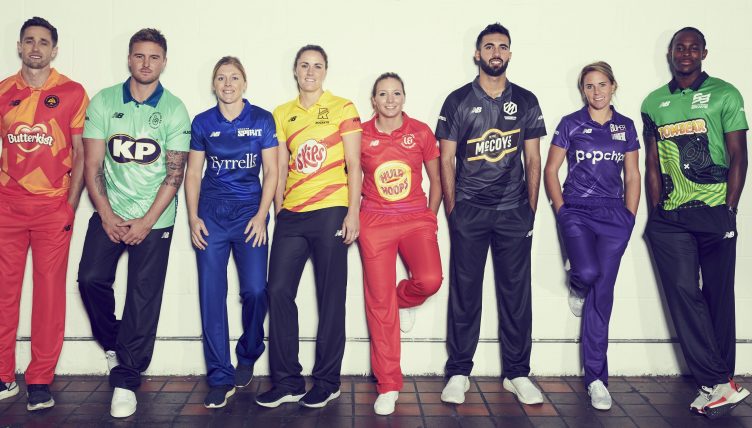 The inaugural season of The Hundred is likely to be postponed next week but England and Wales Cricket Board chief executive Tom Harrison believes the financial impact of coronavirus makes the competition “even more important”.

The ECB board has agreed to delay all professional cricket in the country until July 1 at the earliest but a decision on the new franchise tournament will not come until an additional session on Wednesday.

There is almost no expectation that it will take place as planned this summer, with a myriad of problems – including launch costs, potential unavailability of overseas stars and the damaging effect of playing behind closed doors – combining to hamper the cause.

The Hundred has been a divisive idea from the outset and hopes were raised among some of its many critics that any delay could eventually become a permanent one, with the format being ditched in favour of a revamped version of the existing Twenty20 favourite, the Vitality Blast.

The competition is projected to lose money for up to five years but its supporters believe it can draw a new fanbase and eventually lead to greater engagement and handsome profits.

Harrison, a leading figure in the creation and development of the 100-ball concept, takes the opposite view, insisting a successful roll-out was now more essential than ever.

“If anything this crisis and the implications – long-term or medium-term – mean the case for The Hundred is even more important,” he said.

“So I don’t think this in any way dilutes the case for The Hundred, it absolutely accelerates it and makes it something cricket needs to get behind. We were starting from a position of strength – 180,000 tickets were sold (in the priority windows), the quickest sale of cricket other than World Cup cricket that we’ve seen.

“The Hundred is a profit centre for the game of cricket in this country, it will generate really important commercial value for the game.

“It will help us achieve one of of our priorities, which is keeping the lights on through the network – making sure county cricket is really healthy and strong long, long into the future. And it will help broaden the audience for the game.

“There will be a huge clamour for audience coming out of this crisis, for all sport. The competition goes up (in value).”

Wednesday’s board meeting could also see the conclusion of an internal review into the ECB’s chairman-elect Ian Watmore.

There have been claims Watmore left his previous job as a non-executive director of the English Football League following allegations of misconduct. The former Football Association chief executive left his role after a short time in 2018 citing poor health.

“It is an ongoing vetting process which would be a very different level than would be done by a search consultant or a national governing body before a critical appointment like this. He has been subject to all of that. We need to take that into account here.

“I’d also add that over the last few days there have been a huge number of unsolicited letters and notes of support that we’ve seen at the ECB in support of Ian Watmore. We’ll wait until the look into this has been concluded.

“There have been three board members to take a look, and they’re going to come back once they’ve had the opportunity of doing a thorough and proper job of doing so.”