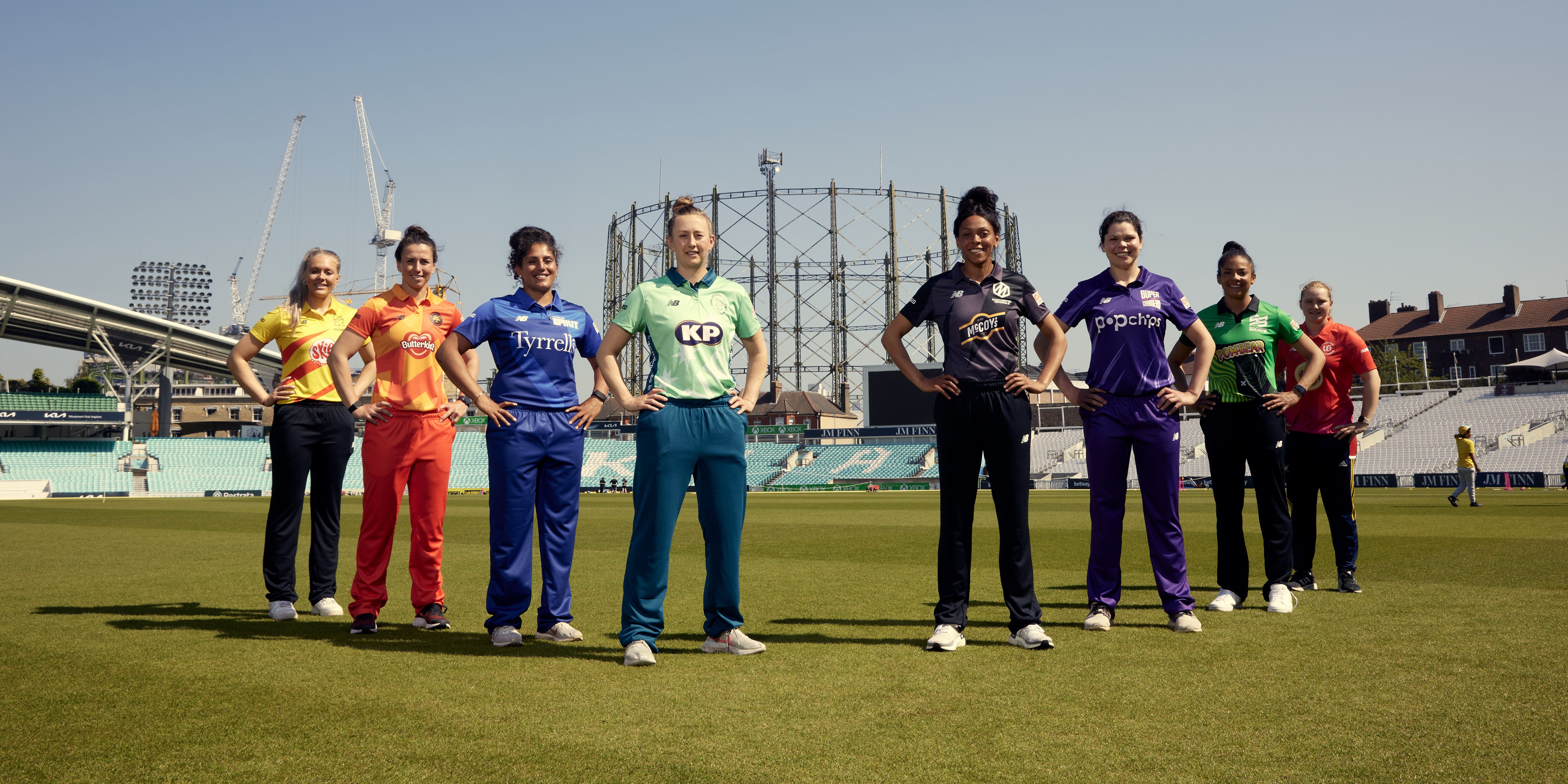 The England and Wales Cricket Board has acknowledged the launch of The Hundred will coincide with “a key risk period” in the pandemic but remains confident the competition will not derailed by quarantines and cancellations.

The new franchise tournament begins next week, with the Oval Invincibles and Manchester Originals kicking off the women’s competition on July 21 and the men’s 24 hours later.

It does so against the backdrop of a reopening society, but at a time when Covid-19 cases are surging.

And while that could be good news for attendances – more than 350,000 tickets have been taken up between sales, memberships and giveaways – the number of professional players being forced into isolation is rapidly rising.

England were forced to convene an entirely new squad for the recent one-day series against Pakistan following an outbreak, Kent scrambled to source a second string XI and Derbyshire have had to cancel three fixtures due to unavailability.

With limited playing rosters and a tight schedule, circumstances have left The Hundred vulnerable to events but ECB chief executive Tom Harrison believes a combination of health protocols and nimble leadership could help clear the hurdles he now sees as inevitable.

“We’ve got a huge amount of cricket to get through and it’s too much to hope for that we won’t have any Covid infections…between now and the middle of August we’ve got a key risk period,” he said.

“There are risks to undertake and we are doing what we can to mitigate those risks. But I can’t say they don’t exist because they do. I hope we’re in a position where we can cope through protocols we’ve put in place that are designed to cope with small outbreaks or be able to mitigate the impact on entire squads.

“Throughout this pandemic, through 17 or 18 months of dealing with it, those of us at the coalface know you’re only ever one phone call away from the next massive issue. What I can tell you is we would find a way to cope; everything would be on the table through that crisis. But trying to guess what it might be? I’ve given up…there’s always something different we’ve never thought of.”

One matter that does not appear to be imminent is the return of the bio-secure bubbles which kept the virus out last summer but also placed an intolerable psychological strain on individuals and their families.

England’s Test stars do not yet know how many games they will be available for at their franchises – tournament managing director Sanjay Patel said the issue was still being debated with an eye on the India series – but they do know they will not be shut off from the world for extended periods.

“Players are just fed up with bio-security and bubbles,” said Harrison.

“It’s had such a detrimental impact on mental health for players. They’ve got lives too and, in some cases, young families that they have been pulled apart from for very long periods of time.

“We don’t want to be closeting players in such a way that it feels like the only role they play in their lives is to bat and bowl for whatever team they play for. That’s a bad place for us to be. We have to understand what it is to be a responsible employer, to get the best back from players.

“I’m afraid there comes a point where it’s no longer an acceptable answer ‘once more into the breach my friends’. We have to learn to live life with Covid.”

The ECB believes it is well on course to beat its own target of filling 60 per cent of seats available for Hundred matches, but do not yet have detailed information on how well they have attracted the new, diverse audience they have targeted.

“Despite that, we are over 350,000 tickets. I’ve just been blown away by the demand and that’s way exceeded our expectation this year. I’m absolutely thrilled with where we are with ticket sales.”