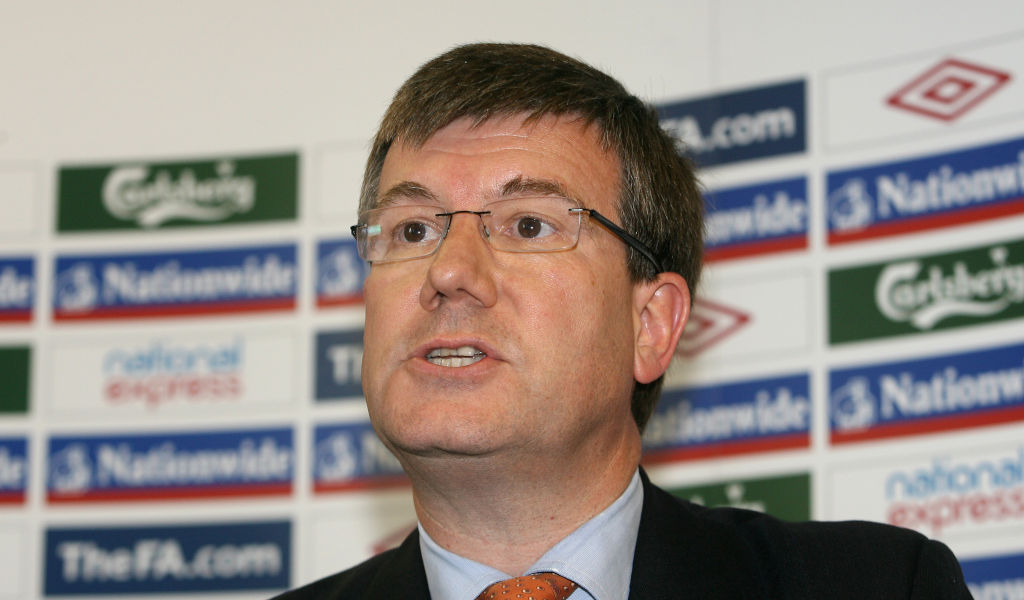 Ian Watmore, chairman of the England and Wales Cricket Board (ECB), is to step down with immediate effect, the governing body has announced.

Watmore, 63, has reached a mutual agreement to leave his role after only 10 months following the end of the domestic season.

His position, normally held for a five-year term, had come under scrutiny following the decision to cancel England’s tour of Pakistan because of concerns over “mental and physical well-being” as well as uncertainty over the Ashes tour.

Watmore, formerly the chief executive of the Football Association, was appointed ECB chair in February 2020 following the retirement of Colin Graves.

“It is with regret that I step down as chair of the ECB, but I do so in mindfulness of my own wellbeing and that of the game which I love,” Watmore said in a statement on the ECB website.

“I was appointed to the post in a pre-pandemic era, but Covid has meant the role and its demands on time are dramatically different to all our original expectations, which has taken a personal toll on me.

“Given this, the board and I feel the ECB will be better served by a new chair to take it forward post pandemic.

“Leaving now, at the end of the season, gives the board time to find a new chair to support cricket through the challenges of the 2022 season and beyond.”

Watmore, who left his role as an independent non-executive director with the English Football League in November 2018 citing poor health, added: “On a personal level, I also retired last month after five years at the Civil Service Commission and recently became a grandfather.

“I would now like to retire completely from work and enjoy our great game as a spectator.”

The ECB confirmed Barry O’Brien will step up from his current role as deputy chair to become interim chair.

“We are grateful to Ian for everything he has contributed during his time at the ECB,” O’Brien said.

“He has helped guide the game through an incredibly challenging period, where despite the impact of Covid we were able to stage a busy summer of men’s and women’s domestic and international cricket.

“He also leaves with the recreational game in a strong position, with record numbers playing the game this summer, which I know will please him enormously as a lover of the grass roots of sport. We wish him the best for the future.

“We will shortly begin a process to appoint a new chair to lead the ECB, as the organisation continues to deliver on its ambitions to grow the game and create an increasingly inclusive and welcoming sport for all.”