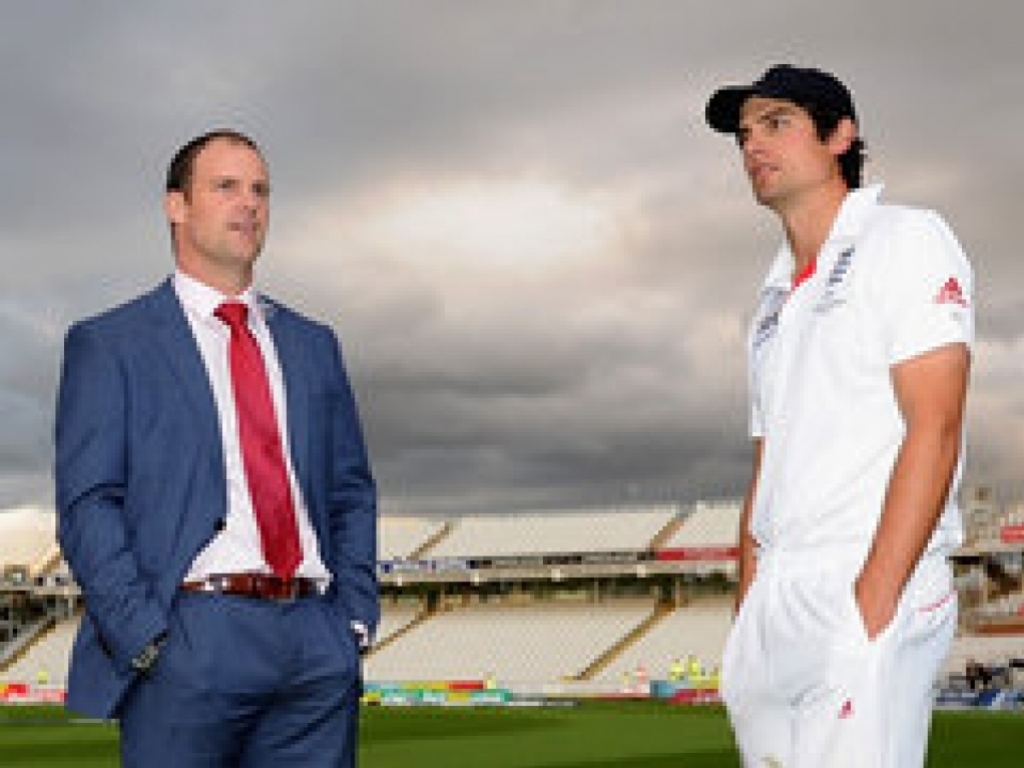 The England and Wales Cricket Board confirmed on Saturday that former captain Andrew Strauss is their new managing director, filling the role he was tipped to be taking for weeks.

Strauss comes in to replace sacked Paul Downton, who was in the job for just a year, and is tasked with turning England's fortunes in all formats around after a below part 18 months, since losing the Ashes in Australia.

The media release from the ECB read: "In this new high-performance role for the ECB he will be responsible for the long-term strategy of the England men’s cricket team and for developing the right coaching and management structure to support it.

"Strauss, who led England to two Ashes wins and took his team to the top of the ICC World Test Rankings, reports to the Chief Executive.

"In this new role Strauss will oversee the England’s senior men’s team including their performance and development programmes and the selection process and player pathway. The England Head Coach will report directly to him."

Harrison said: "Andrew’s breadth of ideas, his passion for England cricket and his proven leadership skills shone out.

"He was an exceptional England captain, is an authoritative voice on the modern game and has a wealth of experience building successful teams.

"Andrew’s also widely respected across the sporting landscape. We're delighted he’s joining us at the ECB as we set out to create a new strategy for the game."