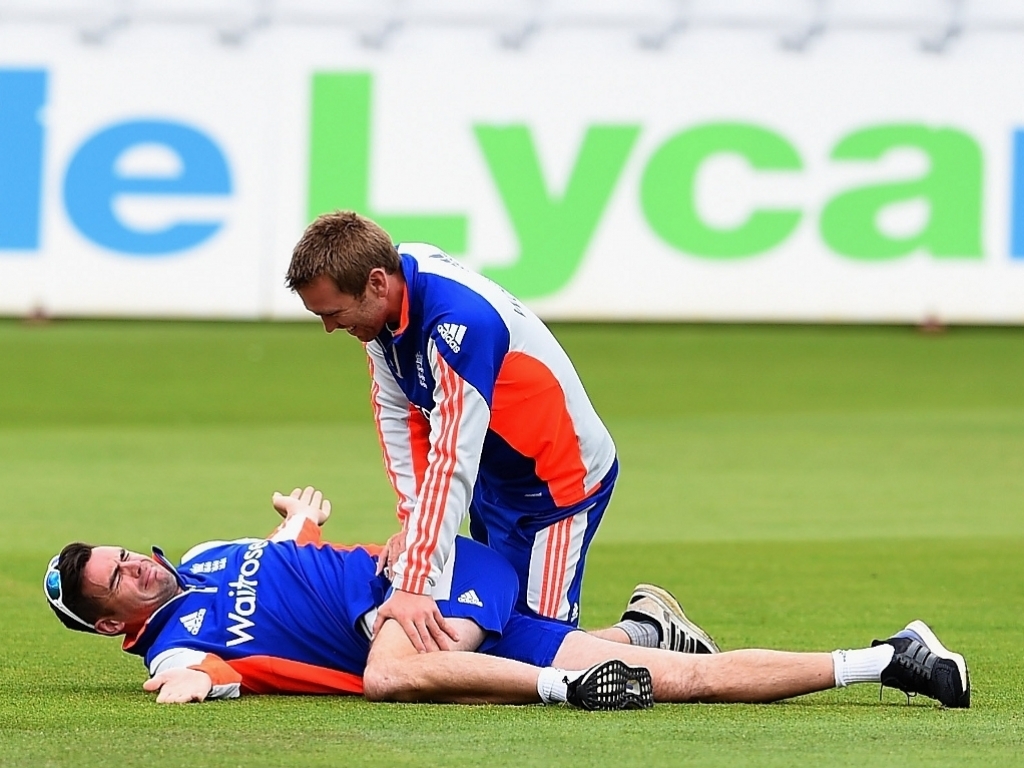 The game of cricket has long been at the forefront of sporting innovation, using cutting edge technology to enhance not only itself but the sporting world.

In this tradition the ECB has gathered together representatives from all the stakeholders in English cricket for a two-day conference in Berkshire where they will share ideas on technology and sport’s medicine.

The ECB’s Head of Science and Medicine, Raph Brandon said: “It’s as much about what the counties can learn from each other as from us, and we were delighted by the quality of presentations we received from counties this year.

“We’ve honed in on the engine room of science and medicine in cricket. The game has every right to be proud of its record in innovation, and that is something we are determined to continue.

“At the end of a demanding summer it’s a big ask for people to commit to these two days, but we are convinced it’s a worthwhile exercise, and delivers benefits to counties, our England national teams and also this year the Kia Super League teams who were represented.”

Under three broad headings of development, innovation and monitoring and profiling, a total of around 100 delegates – who included doctors, psychologists, physios, strength and conditioning coaches, performance analysts, player development and welfare coaches, and nutritionists – were given the opportunity to pick and mix from a range of topics.