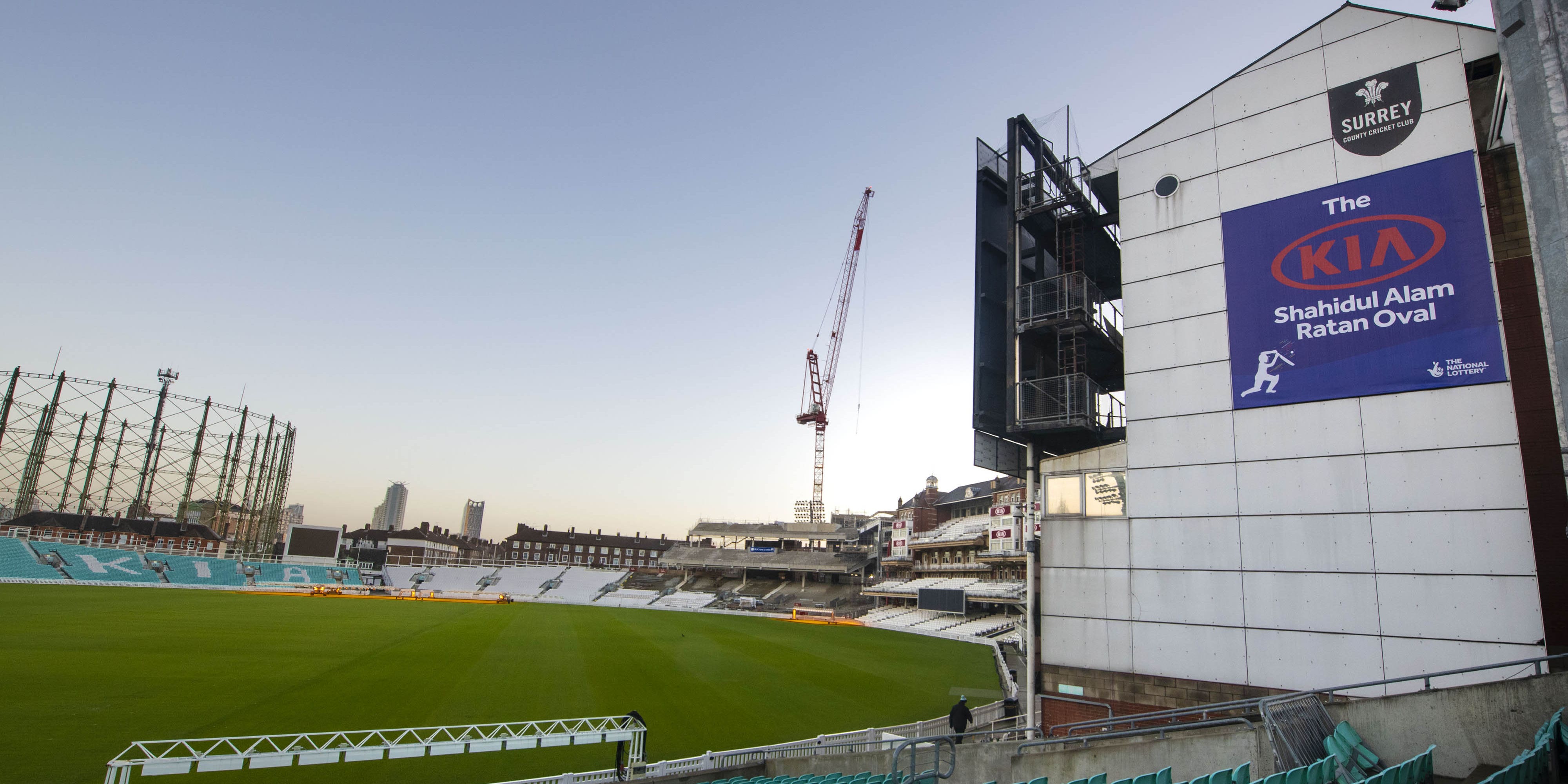 The England and Wales Cricket Board is exploring using ‘outs’ instead of ‘wickets’ in the inaugural edition of The Hundred as the governing body looks at ways to broaden the game’s appeal to potential new fans.

Discussions are ongoing about the proposal for the 100-ball competition featuring eight newly-created teams that is set to belatedly launch this summer following a 12-month postponement because of the Covid-19 pandemic.

However, it is understood the ECB is not attempting to make wholesale changes to terminology and views the term ‘out’ to indicate a batter’s dismissal as part of cricket’s lexicon already.

“The Hundred is designed to make cricket accessible to everyone, and research shows that the language of the game can sometimes be a barrier,” a spokesperson for The Hundred said.

“Along with our broadcast partners, we want The Hundred to open cricket up to more people, as well as entertaining existing fans, so we’re discussing the clearest ways of explaining the game, but nothing’s been finalised.”

As well as describing a batter’s downfall, the word ‘wicket’ can sometimes refer to the surface being used as well as the stumps and bails at either end of the pitch.

The Hundred will get under way on July 21 with a women’s match between Oval Invincibles and Manchester Originals at the Kia Oval, with the men’s competition beginning a day later.

Both men’s and women’s finals will take place at Lord’s on August 21.