ECB is braced for ‘more challenging discussions’ over Ashes tour 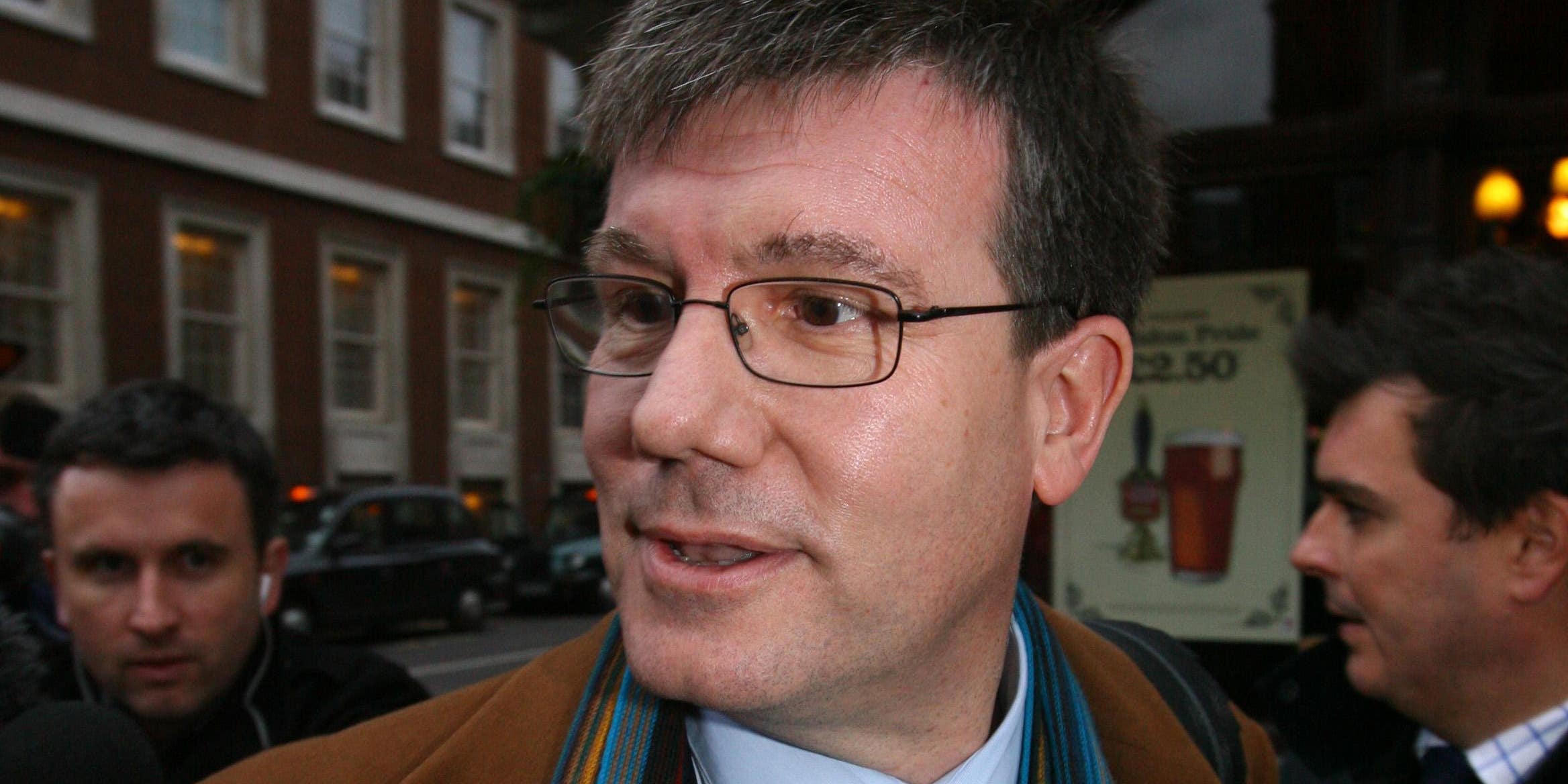 The England and Wales Cricket Board is braced for “more challenging discussions” with its Australian counterparts over the upcoming Ashes tour conditions and quarantine situation.

England captain Joe Root was on Tuesday reticent to fully commit to the trip to Australia, even if he is adamant he is “desperate” to do so to win back the urn, amid concerns of what will be required of the players and families.

Root and England’s red-ball specialists such as James Anderson and Stuart Broad are expected to head Down Under in early November but those involved in the Twenty20 World Cup might not join them until later in the month.

With a little over two months to go until the scheduled first Test at Brisbane, ECB chair Ian Watmore admitted there are more hurdles to be cleared after last week receiving the latest update from Cricket Australia.

“There is no simple date it must be decided by, apart from when that plane goes to Australia,” Watmore told the Daily Mail.

“Joe and the players not involved in the World Cup will be leaving in the first week of November so we have until then to change things. We are trying to build up a picture, either confident or less confident, of the conditions.

“CA know what we need to make the tour successful and they’re working to deliver it. We need to see the detail, check it out with the players and management and either push back or commit.

“It’s not a red-line type of discussion, but we’re working hard to provide an environment in which our players and their families want to go and perform to their best.

“If Australia can deliver that, great, if not we may have to have more challenging discussions.”

Australia has adopted an uncompromising stance on Covid-19, with snap border closures among states as well as lockdowns.

The tenuous nature of the Ashes tour was underlined this week when a Tasmania team, fearing being stuck on the mainland, abruptly withdrew from a Sheffield Shield game with less than an hour to go before the start of play in Queensland after four people in the state had tested positive for Covid-19.

Root said earlier this week: “I feel it’s so hard to make a definite decision until you know (what the conditions are). It’s a little bit frustrating but it’s where we are at.

“From a player’s point of view we just want to know what the position is and then we can make decisions. Of course it’s been a discussion point throughout the whole summer, it’s a big deal for all of us.

“That’s why it’s so important that we get all the information. I’m desperate to be part of an Ashes series, I always am, it’s that one series as an England player that you want to be involved in and that will never change.

“The position I’m at in my career, it could be the last opportunity I get to go, so of course it’s something you’re desperate to do, desperate to hopefully make history over there and be part of something very special.”