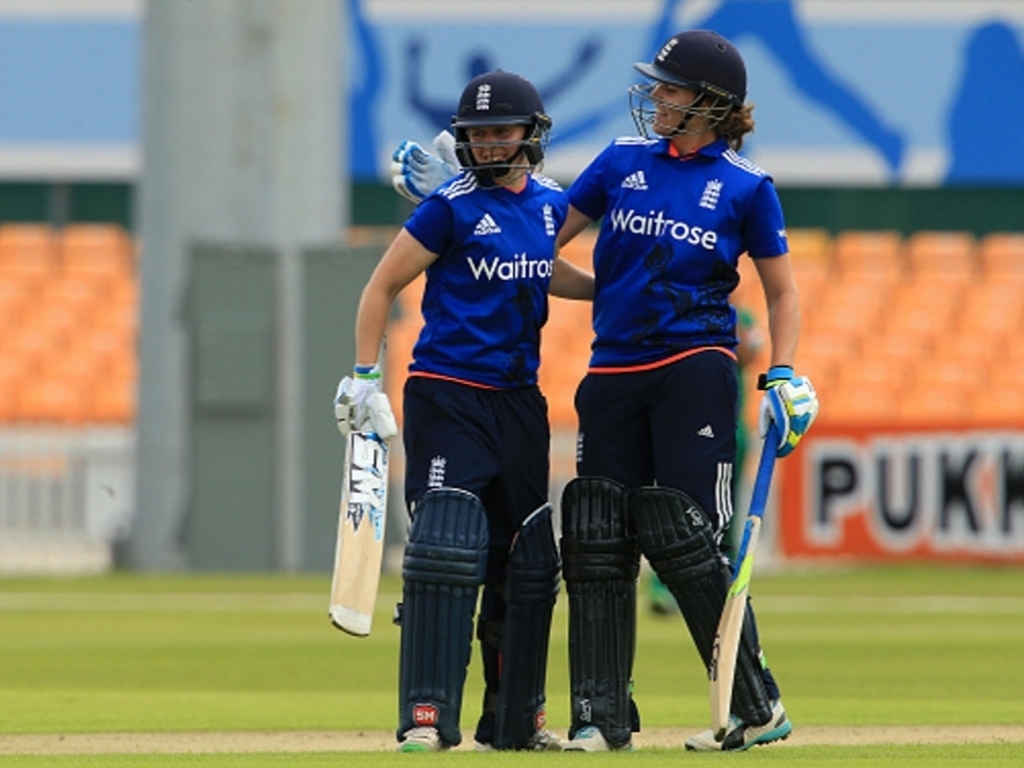 England have named their ODI squad for the tour to the West Indies in October, with Heather Knight leading the side and teenager Sophie Ecclestone getting her first call up.

Ecclestone, a 17-year-old spinner, is one of two uncapped players in the squad. The other is Beth Langston, a right arm seamer who is back in contention after recovering from a broken thumb.

This will be Knight’s first overseas tour since taking over the captaincy from long-time skipper Charlotte Edwards earlier this year. It will be a stiff challenge, as the Windies are ranked second in the format and England third.

England Women’s Head Coach, Mark Robinson, said: “We’ve done a lot of soul searching and worked incredibly hard since the ICC Women’s World T20 at the start of this year.

“The summer series against Pakistan couldn’t have gone any better in terms of results, but more importantly the manner in which we went about playing our cricket was really pleasing.

‘This tour to the West Indies will now give us a good idea of how far we have come. The heat of Jamaica and the ability of the West Indies team will test our skills, fitness and mental strength. Everyone is hugely excited by the challenge ahead.

“The unfortunate news of losing Fran Wilson with a broken finger at the end of last week has been tempered by the news that Beth Langston’s broken thumb is healing more quickly than expected, and she should be able to play a full part in the second half of the tour. Beth is bowling with good pace at the moment, and will give us another dimension with the ball.

“Sophie Ecclestone’s inclusion is a reward for all the promise she showed against Pakistan this summer. Fellow left-arm spinner Alex Hartley had a fantastic Kia Super League for Surrey Stars, and along with the two off-spinners – Laura Marsh and Danielle Hazell – the four spinners gives the bowling attack lots of options and balance.”