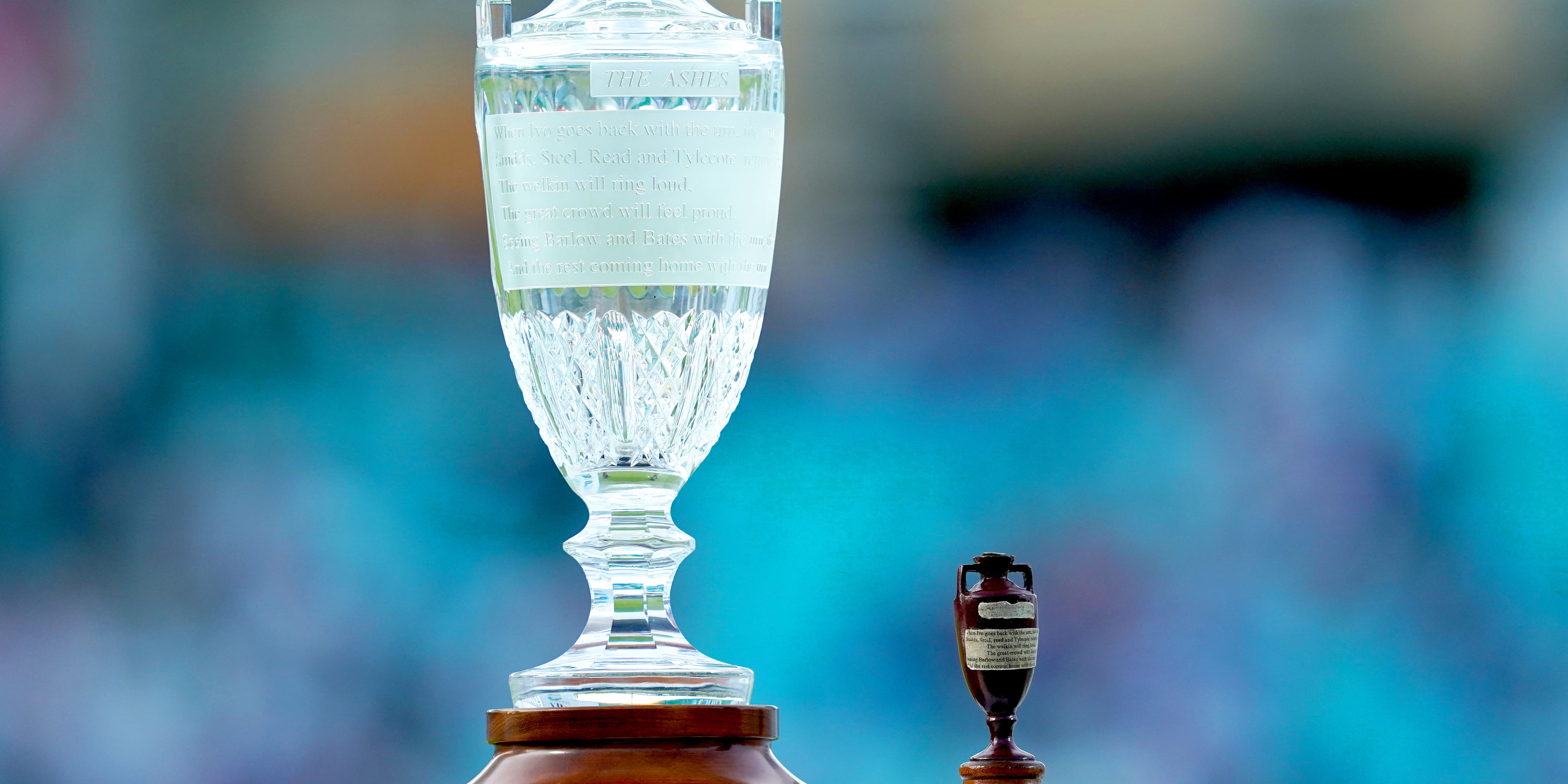 The England and Wales Cricket Board has insisted player and staff welfare is its main priority ahead of the Ashes this winter but remains committed to finding a solution where England’s best players can play in the five-Test series.

In a joint statement with the Professional Cricketers’ Association, the two governing bodies reiterated their desire for the upcoming series to be played at the highest possible standard and meetings with Cricket Australia are set to occur in the coming weeks.

The Australian government has limited the number of overseas arrivals during the pandemic, with thousands of its citizens unable to return and Covid-19 cases surging in the country’s largest cities amid a slow roll-out of the vaccination programme.

England’s Test squad, and in particular the players who feature in all formats, could go up to four months without seeing family due to the series taking place three weeks after the Twenty20 World Cup in UAE and Oman is set to finish in November.

“This week, several meetings have been held between the England men’s players, ECB and Team England Player Partnership to discuss provisional plans for the tour of Australia later in the year,” a joint statement from the ECB and PCA read.

“All parties are collaborating and will continue to work together to understand protocols around bubble environments, family provision and quarantine rules that will be in place for the tour during the current Covid-19 pandemic.

“With player and management’s welfare paramount, the ECB will discuss planning and operational requirements with Cricket Australia in the coming weeks and how they seek to implement their policies in partnership with state and federal governments.

“All stakeholders are committed to putting player and staff welfare as the main priority and finding the right solutions that enable the England team to compete with the best players and at the highest possible standard that the Ashes series deserves.”

Former Ashes winning-captain Michael Vaughan said last week he would be amazed if England were at full strength unless travel exemption was given for the families of the touring party to travel Down Under.

A potential alternative would be to base the families in New Zealand, where a travel corridor into Australia had been established – although earlier this month that was suspended.

England off-spinner Dom Bess said on Tuesday it would be hard to turn down the chance of being involved in an Ashes series even if the restrictions made it difficult for family to be present on the tour.

He said: “Obviously I don’t know what will be happening or what Australia and their regulations are – but I think if your name was on the ticket and you were going to an Ashes series as a 24-year-old, you would never ever turn that down.

“I think it would be very tough leaving family and supporters at home but it is an Ashes series away from home, something you dream of, playing against the Australians in Australia and looking to win there. I don’t think anyone would be able to turn that down, certainly anyone who has dreams of doing that.”