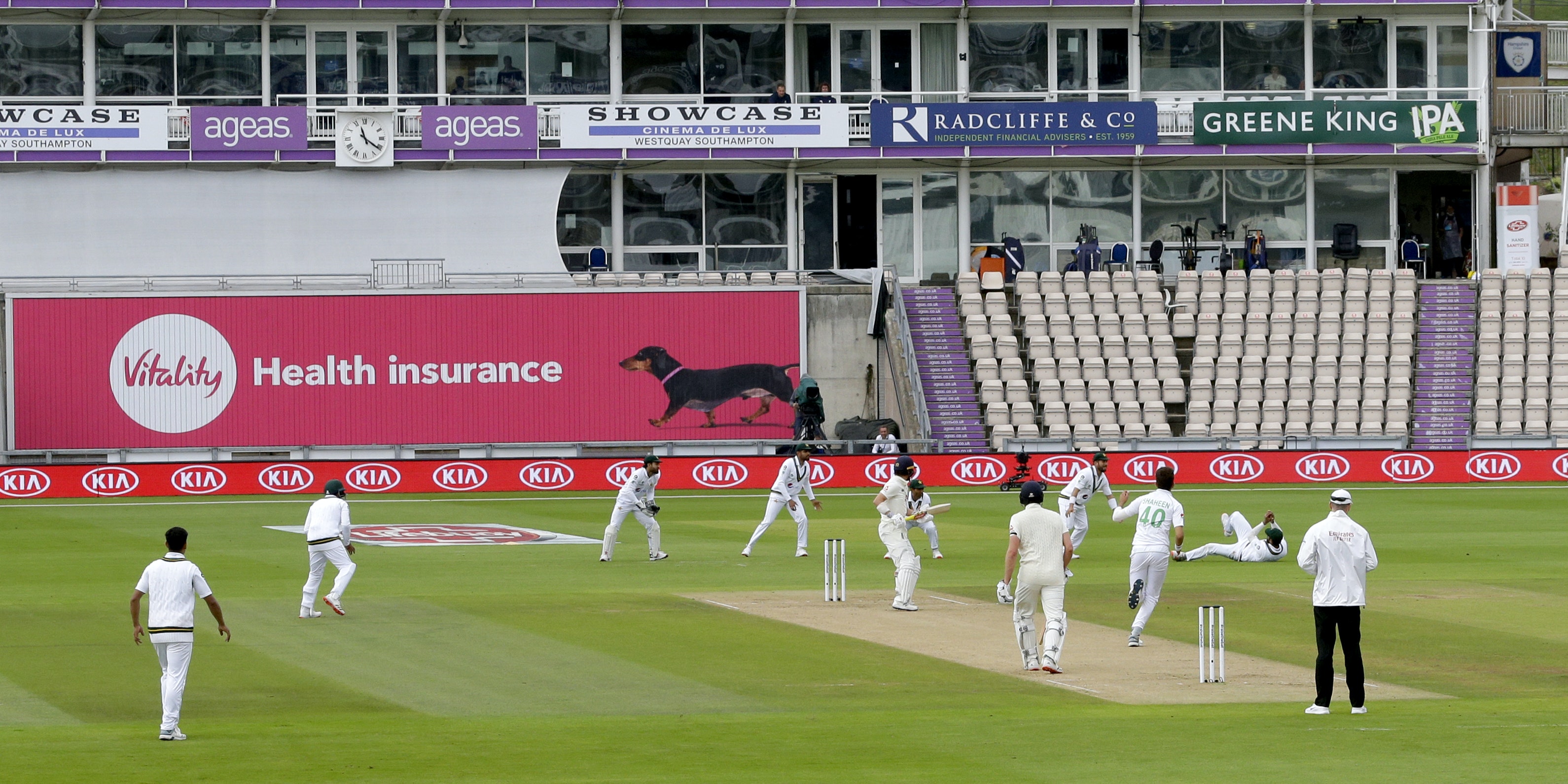 The England and Wales Cricket Board has paved the way for a return to normality next summer, planning for the return of fans at international fixtures and taking the sport across the country once again.

A full calendar of men’s fixtures and one women’s series were salvaged this year despite the challenges of the coronavirus pandemic, but the necessities of the bio-secure bubble meant every game was held behind closed doors.

The ECB was always reluctant to resume with those restrictions, though, and has now issued a draft itinerary for 2021, which includes nine different host grounds and, crucially, a ticket ballot that anticipates live crowds being permitted. It is understood grounds will be sold to full capacity and that every purchase – as well rolled over tickets from this year – will carry a refund guarantee should circumstances change.

The main event of the summer is a five Test series against India in August and September, with Trent Bridge, Lord’s, Headingley, the Oval and Old Trafford hosting, with white-ball series against Sri Lanka and Pakistan scheduled throughout June and July. Matches will also be held at Durham, Edgbaston, Bristol and Cardiff.

Uncertainty around the staging of the World Test Championship Final, and England’s potential qualification, means further games could yet be added, including additional fixtures against Sri Lanka before the first listed international on June 29. The Ageas Bowl, which does not appear in the initial allocation despite its integral role in 2020, would be first in line.

“I think the most important thing for us is to play in front of crowds,” he said.

“It’s huge – you realise how much you miss them, the extra motivation they give you when you’re playing, going round the country. If the fans could come in next year that would be amazing. I think players all over the world are missing the fans a lot.”

Tom Harrison, chief executive of the ECB, added: “It’s an exciting prospect for England fans and, while Covid means there’s still a great deal of uncertainty, we really hope to be able to welcome fans back into the grounds safely next year to bring that unique atmosphere to stadia across the country.”

Dates and venues have yet to be fixed for Heather Knight’s side, but the ECB says South Africa and New Zealand are both expected to travel for 50 and 20-over series, while the visually impaired team will return to the field against Ashes rivals Australia.

The remainder of the 2021 campaign is also taking shape, with England having confirmed a brief landmark trip to Pakistan in October, ending a 16-year absence due to longstanding security concerns.

A limited-overs tour in early 2021 had been proposed, but scheduling issues forced the ECB to agree a later date. England will now arrive in Karachi on October 12, playing two T20s on October 14 and 15 before both teams depart for India ahead of the T20 World Cup.

Moeen, who is of Pakistani descent and has already played there this year in the PSL T20 league, believes the news is hugely significant.

“It’s a massive moment for cricket going forward,” he said.

“Having been there not so long ago, it was an amazing experience to play the there and I’m sure Pakistan have gone all out to host that (series). We can’t wait to go there in the future. I think it was going to happen anyway, but I think it’s right we go back after such a long time for the game itself and for Pakistan and cricket in the country.”