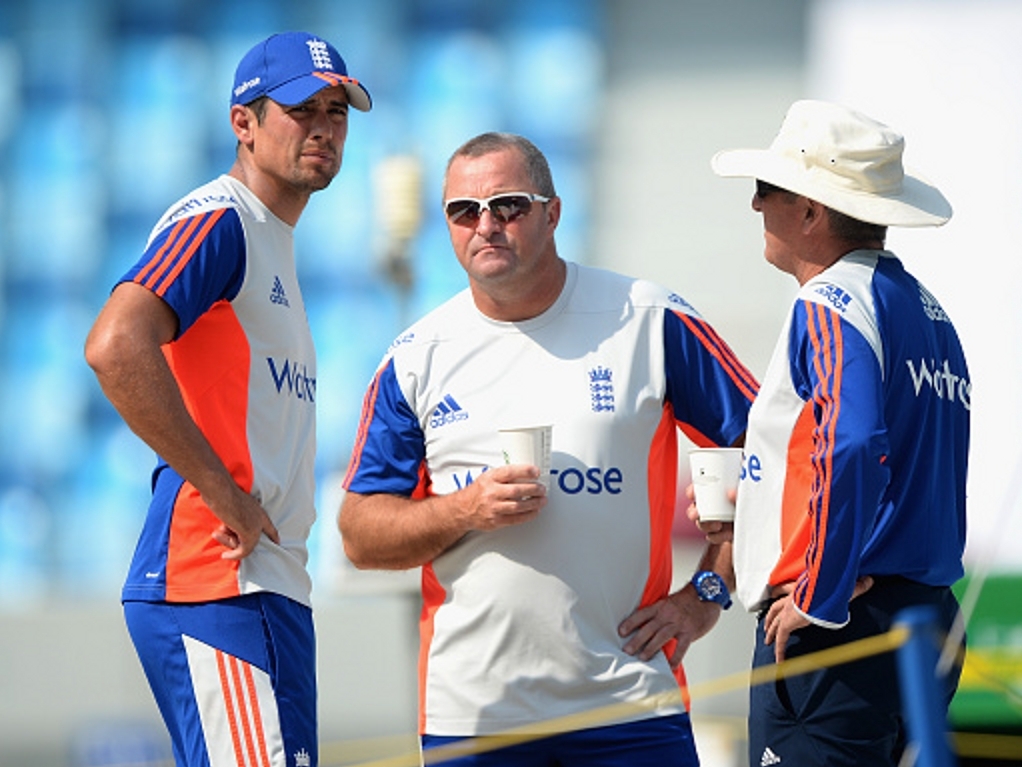 The England Cricket Board has dismissed suggestions that players will be allowed to opt out of the Bangladesh tour even if the security delegation declares the nation safe to tour.

Despite reports appearing from a number of news agencies, the ECB has insisted that no decisions of any kind will be made until after the security consultants have visited the Asian nation.

The security delegation made up of security advisor, Reg Dickason, PCA chief executive, David Leatherdale, and ECB director of cricket operations, John Carr is currently in India inspecting venues but are expected to arrive in Dhaka in the next couple of days.

Paul Farbrace, the England assistant coach who was on Sri Lanka's coach when in was attacked in Pakistan in 2009, indicated that he had heard of no such option for players.

Farbrace said: "There has been no discussion on players being allowed to opt out,

"We had a chat with the Test and ODI squads about 10 to 12 days ago and we agreed we wouldn't talk about Bangladesh until they [the security team] get back and make a report. Until they get back, there is nothing to talk about.

"It would be a huge call to decide not to tour. Teams not going to Pakistan is a dreadful shame. I was on bus in Lahore and we were lucky to survive that. Player and staff safety is paramount but it's a huge decision for a country to decide not to go. Bangladesh are looking forward to us going."

The last time England players were allowed to opt out of a tour was in 2001 in the wake of the September 11th attacks in the United States with Andy Caddick and Robert Croft opting out. Croft would never play for England again.

An ECB spokesperson has said: "The safety and security of our players and management is always of paramount importance and this will continue to apply to all teams representing England on overseas tours and attending training camps,

"The ECB's security advisor Reg Dickason and director of cricket operations John Carr are currently completing a pre-tour inspection in Bangladesh. As we have said before, once we have received and evaluated their report, we will discuss it fully with the England players."