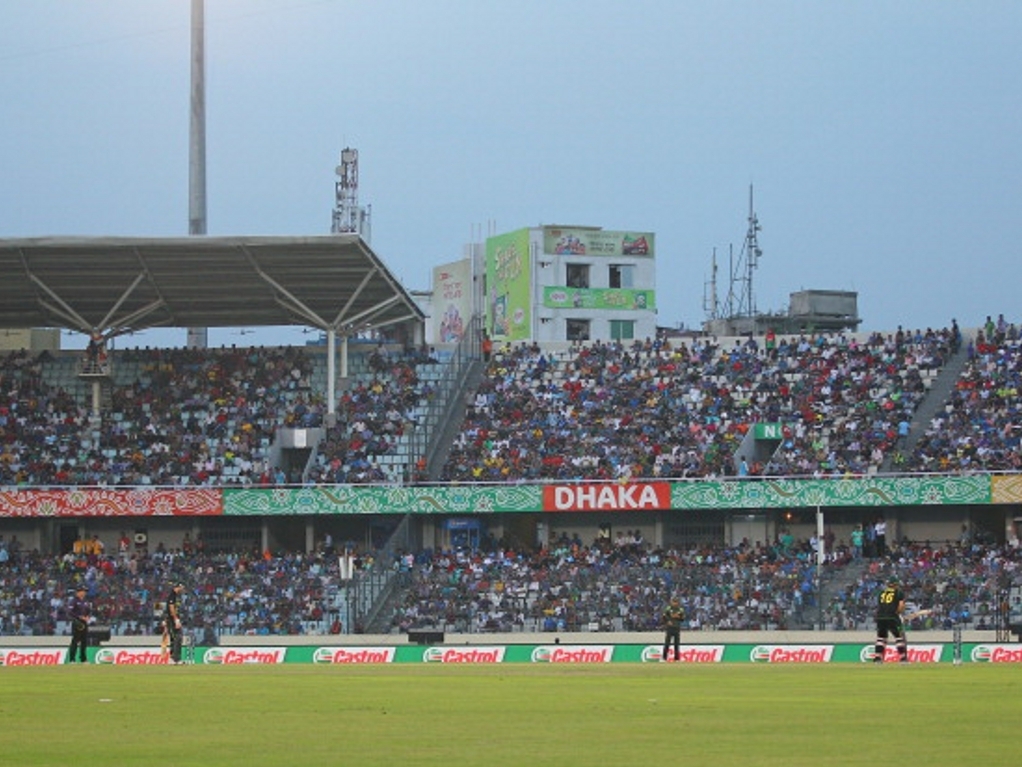 The England Cricket Board's security delegation will arrive in Dhaka this Wednesday to conduct and assessment of the safety of touring the Asian nation.

The delegation will have meetings with the UK and Australian high commissions, local security agencies and Bangladesh's home minister Asaduzzaman Khan.

The delegation is made up of security advisor Reg Dickason, PCA chief executive David Leatherdale and ECB's director of cricket operations John Carr.

While such visits are standard before any tour, this visit gained more significance after a terror attack in Dhaka earlier this year threatened to derail the visit of England.

England are scheduled to arrive in Bangladesh on September 30 for a tour comprised of three ODIs and two Tests.

The BCB's media chairman Jalal Yunus said: "We have been in constant communication with the ECB for the past few months,

"Their meeting with the British and Australian High Commissions, the home minister and the security agencies will be of importance.

"Besides, if they want to meet any other top officials of the government, we will get them the appointment. Terrorism is not an issue only in Bangladesh but in many parts of the world like London, Paris or India. But that does not mean sports will be stopped or hampered."

The Asian nation hosted the under-19 World Cup earlier this year, something Yunus hoped would count in their favour: "We had arranged such a big tournament without any trouble and England sent their team to it. I hope they will take note of that,

"If Bangladesh have managed to provide proper security to so many teams during the Under-19 World Cup, they should realise that it should be way easy to take care of a single team."

The BCB is aware the whole world will be watching and Yunus said this tour had been elevated to a matter of national interest: "We need cooperation from everyone.

"This tour of England has become a national interest now and I will expect everyone to do their respective duty properly,

"The accreditation system for this series will be done very carefully and also the entrance to the stadium will have vigilant monitoring."