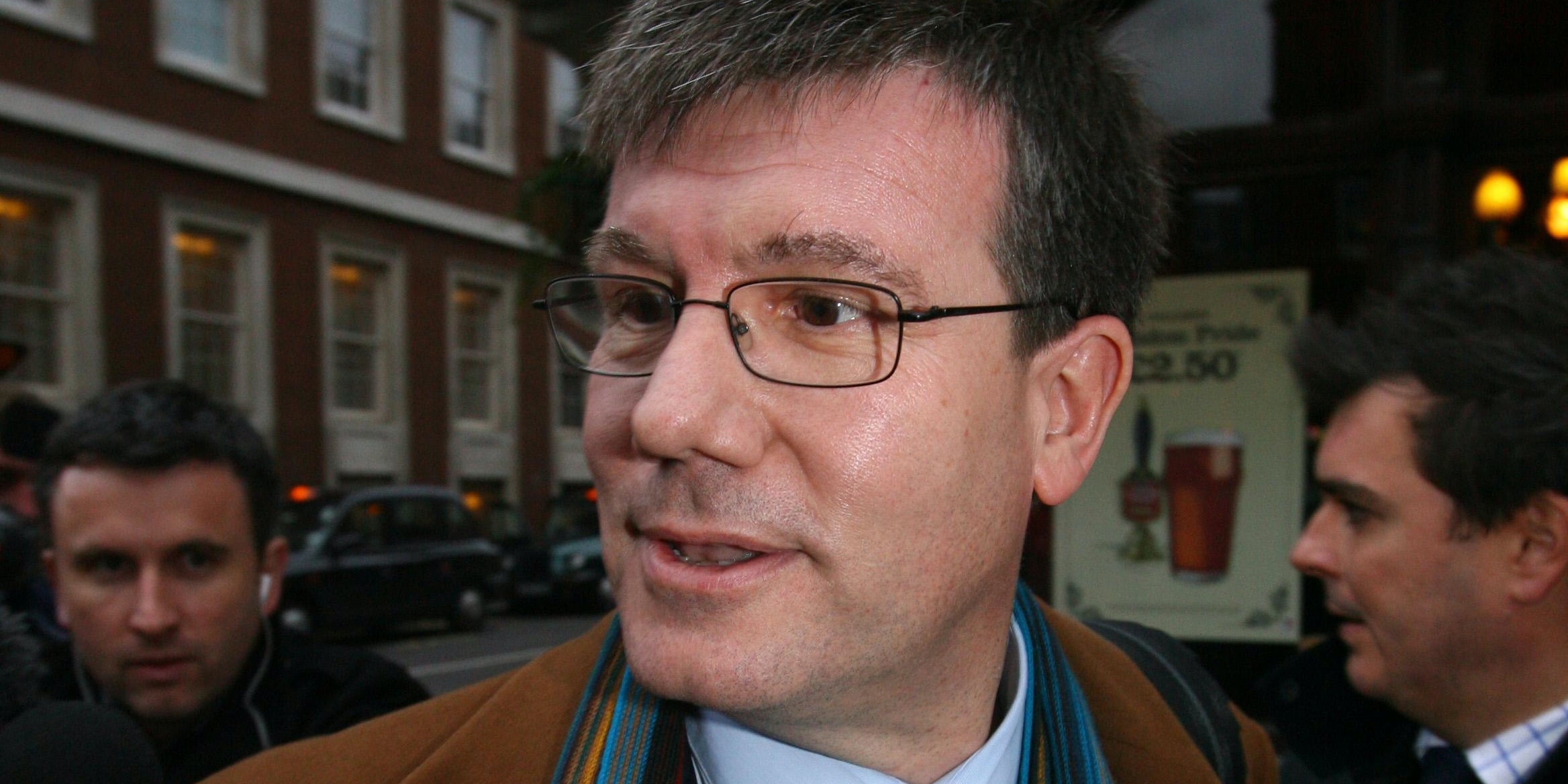 The England and Wales Cricket Board is seeking further information after claims its chair-elect Ian Watmore left his previous job with the English Football League following allegations of misconduct.

Watmore, formerly the chief executive of the Football Association, left his role as an independent non-executive director with the EFL in November 2018, citing poor health.

But according to a report in the Daily Mail, a week before his departure, the EFL launched an independent inquiry into claims that Watmore had been involved in talks which led to clubs threatening to launch a breakaway league, jeopardising a new GBP 595million broadcast deal with Sky Sports.

Watmore is said to have pursued alternatives to the Sky Sports deal, unpopular with a number of Championships clubs, after talks with Derby owner Mel Morris.

The EFL has confirmed an independent report was commissioned into the TV deal as a whole, but said it was not focused on the actions of any one individual. That report, issued in February 2019, has not been published.

In February this year, the ECB appointed Watmore to replace Colin Graves as chairman in November, though his new role is subject to ratification by the counties next month.

“The ECB board is aware of the claims made against Ian and will seek to review and understand the situation.”

In a statement to the Daily Mail, Watmore said with the EFL he took action to try to solve an impasse over the TV deal, and reiterated he left for health reasons.

“I became chair of the EFL commercial committee in 2018 and inherited a difficult contract situation over the new TV deal, which had been developing over the previous year,” Watmore said.

“The League was split down the middle over the deal and I sought discussions with a leading representative to explore ways we could overcome this impasse. That meeting, and conversations within it, were shared with the board and executive colleagues at the time.

“In the event, all work to bring the deal to a successful outcome was delivered on, when it was signed after a unanimous vote by the EFL board on which I sat.

“My resignation from the EFL role was taken after medical advice in November 2018. Since then, I have willingly participated in reviews by the EFL into the overall rights sale process and my role within it.

“During my short period at the organisation I operated with honesty and integrity and until today I have not heard any reports from the EFL that their view is any different.”

The EFL’s report into issues surrounding the TV deal was deemed so sensitive it was not published publicly or shared with EFL clubs.

An EFL spokesman said: “Due to its confidential and sensitive nature, the EFL is unable to provide any comment on this matter.”

Watmore has held roles with the English Football League, the 2015 Rugby World Cup and the English Institute of Sport, as well as being a senior civil servant.

His time at the FA saw the launch of the Women’s Super League and the St George’s Park project.