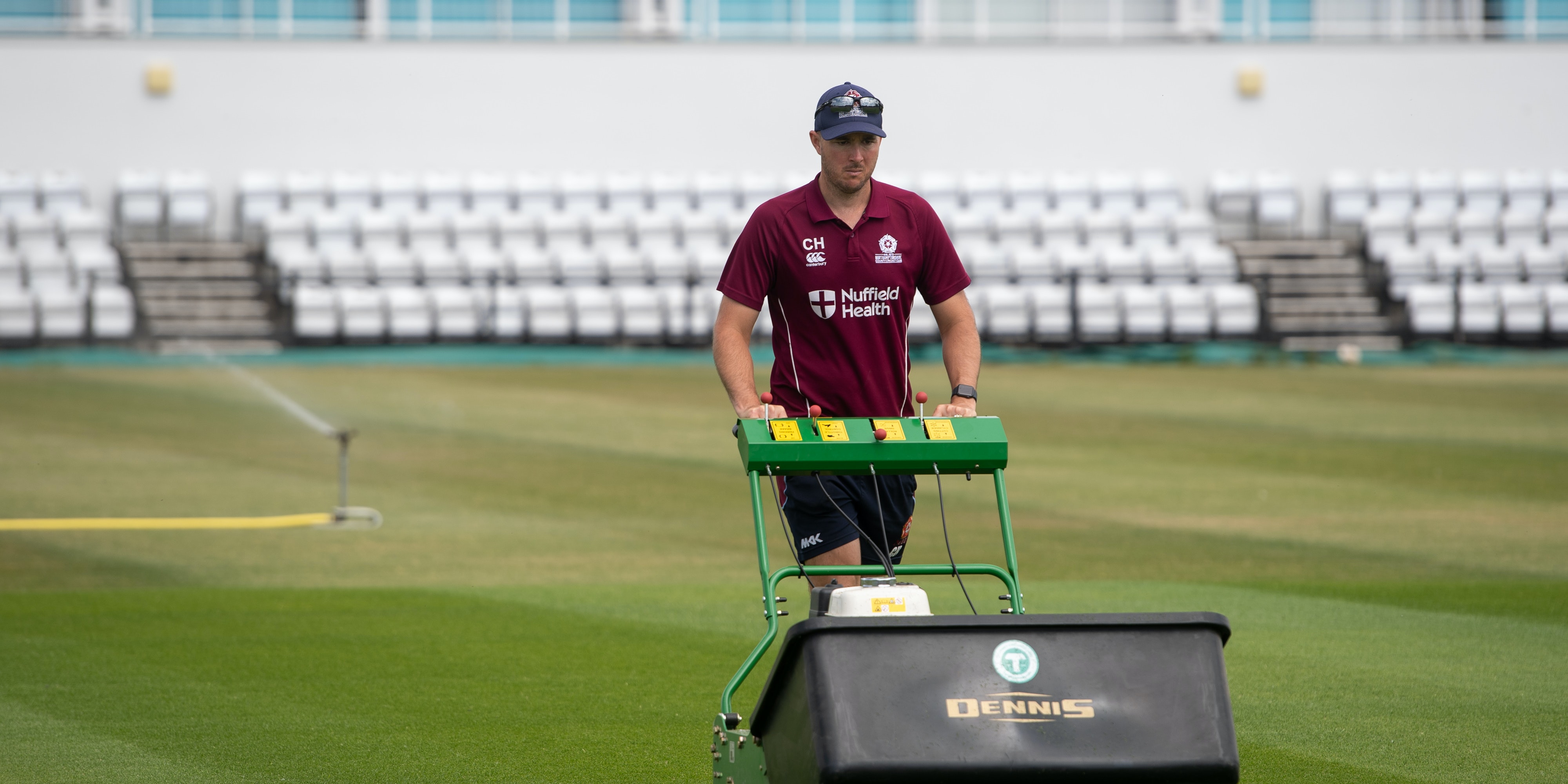 The England and Wales Cricket Board is “extremely heartened” by the Government’s go-ahead for professional sport to return behind closed doors.

Oliver Dowden, the Secretary of State for Digital, Culture, Media and Sport, declared that cricket, among other sports, was set to return after his department published health and safety guidelines designed to prevent the spread of coronavirus.

The ECB will now study the document to determine how it can help the process of its sport emerging from the Covid-19 lockdown.

A statement read: “We are extremely heartened by Saturday’s announcement from the Secretary of State, which will support the return of professional, domestic cricket behind closed doors, and provides a meaningful next step for recreational players to begin playing at their clubs again.

“Over the coming week, we will seek to understand the specific guidance from Government’s medical teams so that we can provide support for cricket clubs who will be eager to see their communities safely playing in small groups.

“We extend our thanks to all those in Government who have worked hard to support the return of sport and we look forward to seeing players from across the game start returning to the field.”

The Government’s approval of stage three of the return to elite sport, which is set to start at Newcastle Racecourse on Monday, came only two days after the ECB pushed back the start of the domestic season until August 1, stating it was hopeful of seeing both domestic and recreational cricket this year.

International cricket is pencilled in to return on July 8 after Cricket West Indies approved in principle the tour of England.

Plans have been drawn up to create “bio-secure” environments around each Test match, which are tentatively scheduled to start on July 8, 16, and 24 and are to be held behind closed doors at the Ageas Bowl and Emirates Old Trafford.

England named a 55-man training group on Friday to prepare for the series as well as a planned visit from Pakistan and limited-overs games against Australia.

Dowden said on Saturday: “It is up to each individual sport to decide exactly when to resume competition. They know their sports best. But football, tennis, horse racing, Formula 1, cricket, golf, rugby, snooker and others are all set to return to our screens shortly.”