Home Countries England ECB to stage a floodlit Championship round

ECB to stage a floodlit Championship round 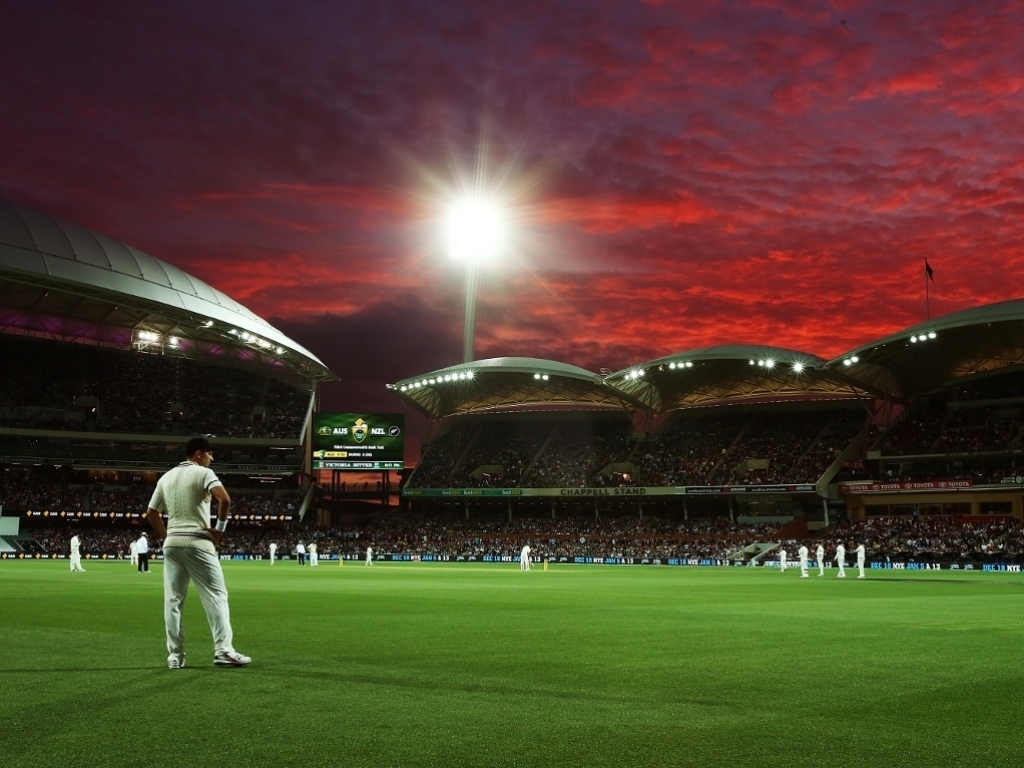 The England and Wales Cricket Board have indicated their intention to stage a round of County Championship games under floodlights with the pink ball during the 2017 season.

England will play at least two Tests under floodlights in 2017, taking on the West Indies at Edgbaston in August before the Adelaide leg of the Ashes utilizes the pink ball.

It is reported that the ECB has identified a round of matches starting on June 26 for the trial, this timing would allow the majority of England's Test players the opportunity to participate in the games although the Three Lions do host South Africa in a T20I match in Cardiff on June 25 before facing the Proteas at Lord's on July 6 in the first Test.

The scheduling means that the floodlights are unlikely to get much use given sunset at that time of year is typically around 10pm.

The ECB has indicated that their primary goal for this round is to gather more data on pitch preparation and the durability of the ball.

The ECB has asked the hosting counties to ensure there are no issues that will hamper the staging of these matches at that time to make sure everything runs smoothly.