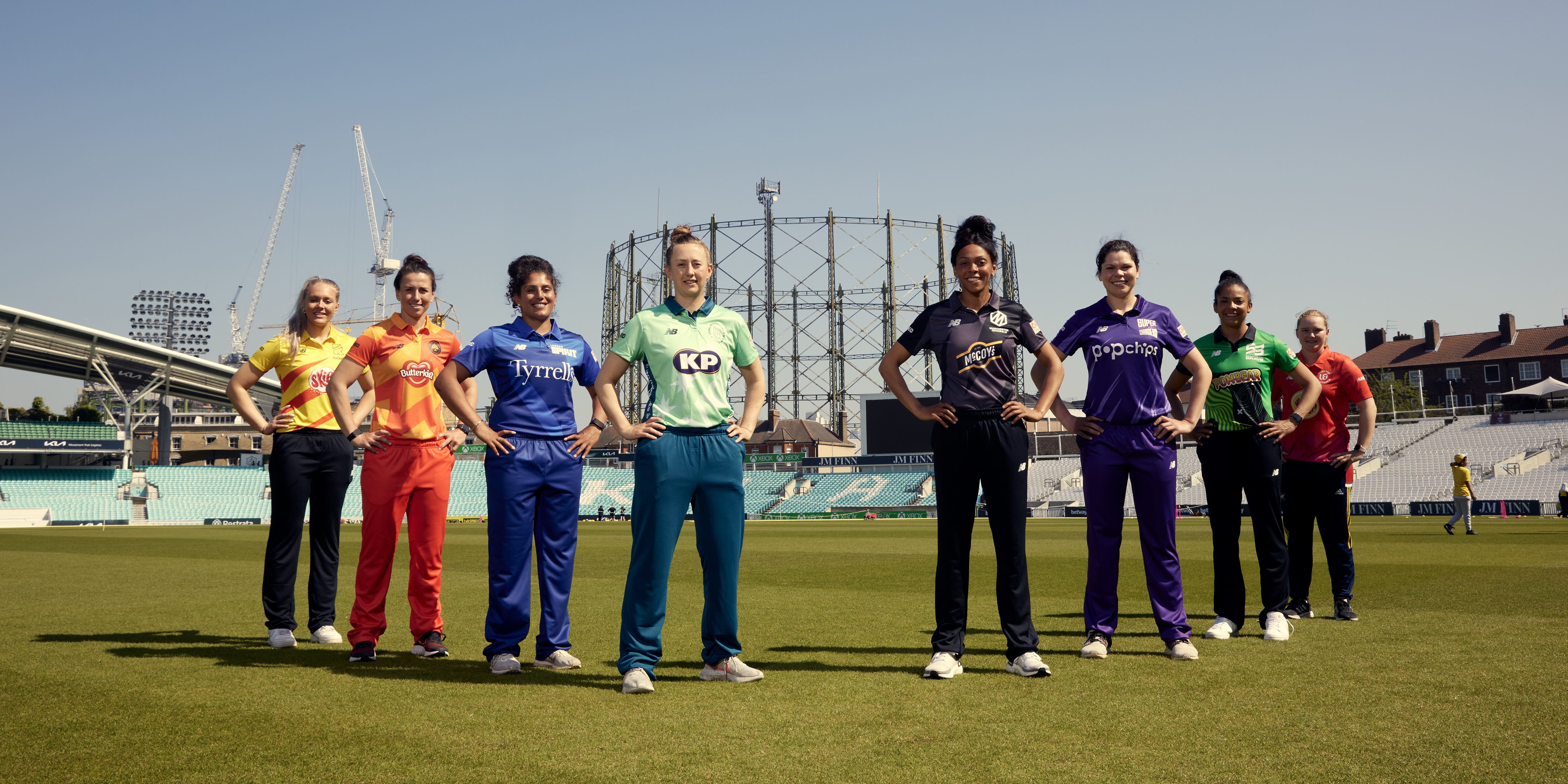 The England and Wales Cricket Board will be supporting the Rainbow Laces campaign alongside Stonewall from July 30 to August 1.

Players across the Royal London One-Day Cup and The Hundred will be involved as the game promotes LGBTQ+ inclusion in cricket for the fourth successive year.

All teams taking part will be sent rainbow laces for their players and the stumps across the Royal London One-Day Cup and The Hundred will be rainbow-branded.

“Wearing laces is only a little thing – and it might not feel like much – but the fact that sport in England and Wales is so proud to stand alongside the LGBTQ+ community these days is such a huge step in the right direction,” said England women’s cricket Lauren Winfield-Hill.

“Too many kids grow up thinking they can’t really be themselves if they want to succeed in sport, and it leads to people not being honest and not being themselves. A weekend like Rainbow Laces is about saying to those people, you can be yourself and be a sportsperson.

“Cricket really should be for everyone and hopefully this weekend will help us continue that journey.”

This year, the ECB has already supported the first cricket match between two LGBTQ+ cricket clubs anywhere in the world, between Graces Cricket Club and the Birmingham Unicorns.

“Allyship is such an important part of promoting change, and providing support. Wearing the laces demonstrates that the players are on the same journey as us in encouraging LGBTQ+ participation in cricket.”

Skyner added: “It would, of course, be great to have more LGBTQ+ role models in professional sport.

“Hopefully campaigns such as rainbow stumps, and the overwhelming positive reaction to the success of athletes such as Tom Daley show that being lgbtq+ and out in sport is no longer an issue.”

“We’re driven by our desire to open up the game to as many people as possible. We want cricket to be a game for everyone and we want the LGBTQ+ community to both feel welcome and able to be themselves in our sport.

“The rainbow laces and the rainbow stumps are a powerful symbol of support, and it’s good to see the players and the wider game reaffirming our desire to be a sport that everyone feels they can be involved in.”