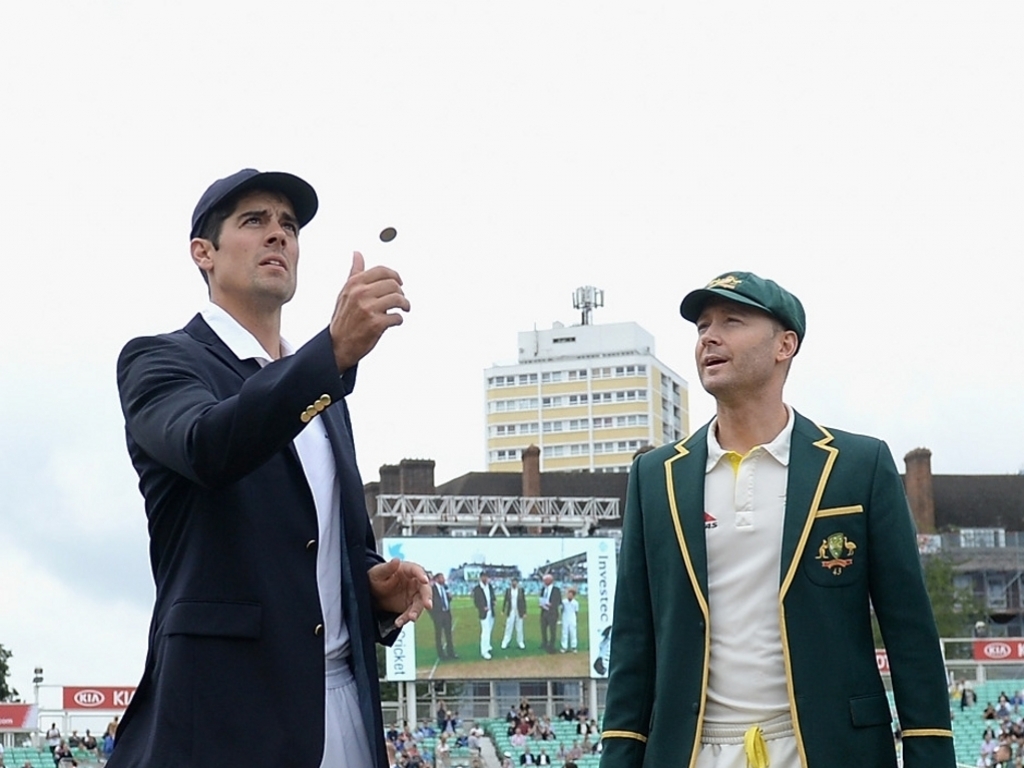 The England Cricket Board (ECB) will trial a change to the playing conditions in Division two of the County Championship that will see the visiting captain have the option to bowl first if he wants to.

With most of the talk in the cricket world centered around the state of the pitch conditions and how it is to much in favour of the home side with the toss becoming important to the result of the game.

The experiment for the upcoming season will see the visiting captain decide if he wants take field with his team. If he however declines this offer the toss will take place as normal.

Peter Wright, the chairman of the Cricket Committee, explains: "There has been concern for some years about some Championship pitches. But it is fair to say that the plight of spin bowling in this country brought things into focus.

"Figures showing that spinners bowled only 21.5% of the overs in the 2015 Championship were presented to the committee and we have come to the conclusion that the only way to bring spin bowlers more into the game is to provide better pitches for them to bowl on.

"Of course counties want to win matches, and that generally means taking 20 wickets. That has to be a reason we have seen a lot of pitches that start a bit green and damp, and get better as the game goes on, rather than deteriorating to help the spinners.

"But another main function of the County Championship is to develop players for England. We don't think it has been serving that purpose for spinners."