Home Countries England ECB unaware of any approach for coach

ECB unaware of any approach for coach 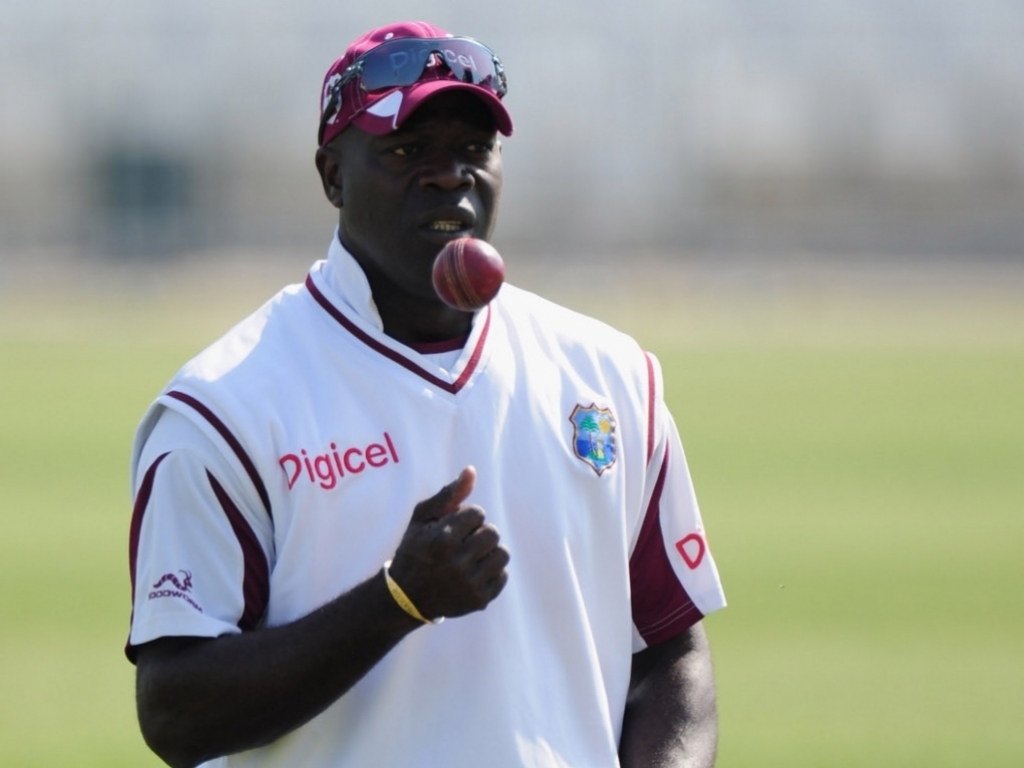 The England and Wales Cricket board have denied any knowledge of an approach for the services of coach Ottis Gibson.

Rumours have circulated this week that Gibson has been sought out by Cricket South Africa as a possible successor to coach Russell Domingo.

Gibson, who is currently contracted to the ECB as a bowling coach, spent time in South Africa as a player turning out for Gauteng and Border.

England assistant coach Paul Farbrace was surprised by the news saying: “Ottis is someone who has obviously had a lot of international experience. He did a great job for the West Indies, won the Twenty20 World Cup as a head coach, then lost out in a semi-final against Sri Lanka – which was a bit unfortunate for him. But at the moment Russell Domingo is head coach of South Africa and doing a brilliant job and it would be disrespectful of us to talk about his position all the time he’s in it.

“We’ve obviously heard the news tonight, but I promise you we’ve had nothing official. It’s all being left now until the end of the series, I hope.”

Incumbent head coach Domingo has reapplied for the position but the indications has been that CSA would opt to employ Highveld Lions coach Geoffrey Toyana.

Other names in the hat include former Titans and current Otago coach Rob Walter and another West Indian Phil Simmons.