ECB ‘very confident’ England will travel to Australia for Ashes 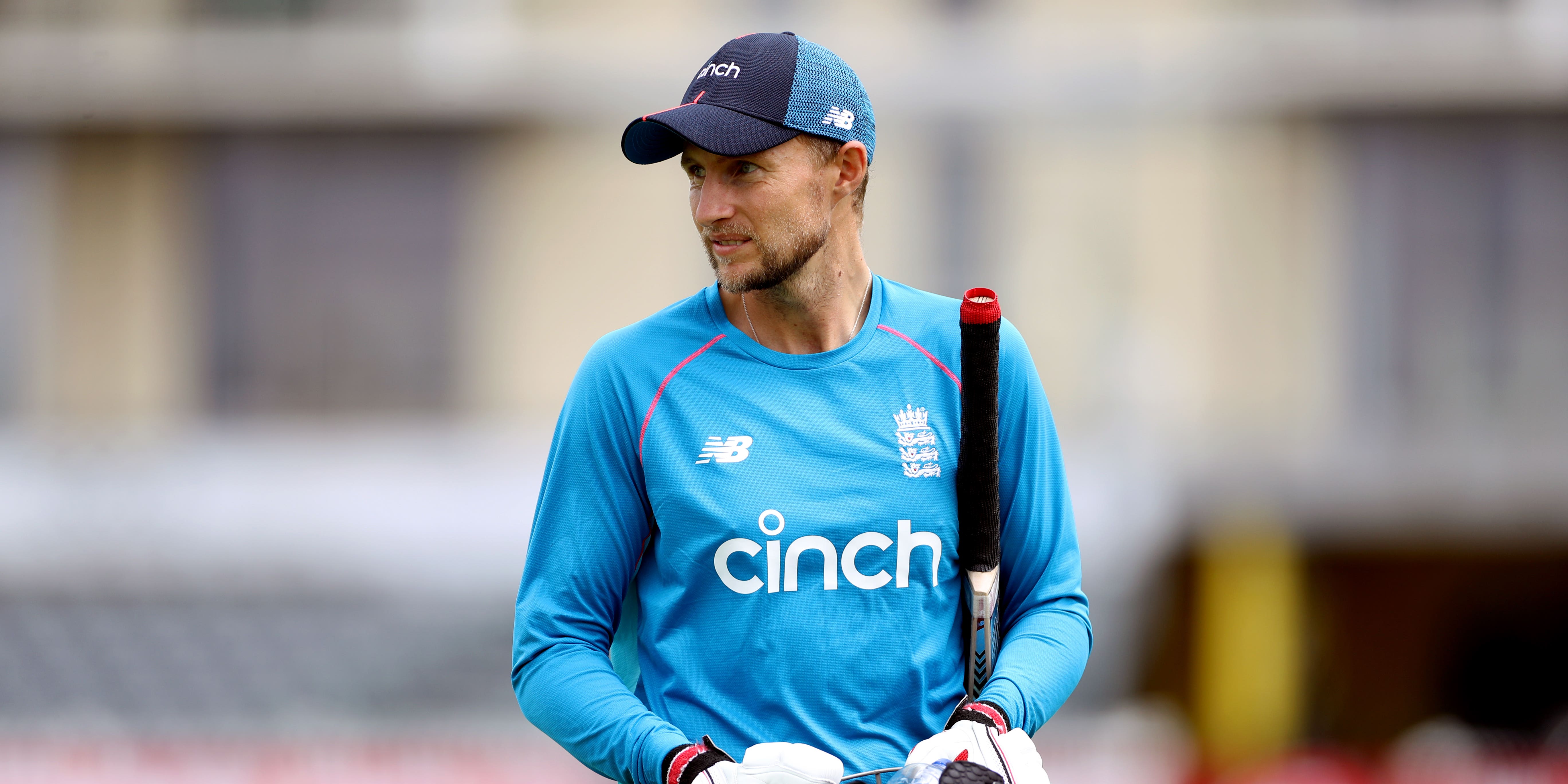 The England and Wales Cricket Board is “very confident” this winter’s Ashes series will go ahead as planned despite ongoing negotiations over Covid travel restrictions, according to chief executive Tom Harrison.

England players are concerned about the possibility of families being unable to join them on the trip given Australia’s tight border controls, as well as the prospect of lengthy quarantines and restrictive bubble environments.

Talks involving the Professional Cricketers’ Association have been ongoing for some time and, while Harrison admitted there were plenty of complications before a final green light could be given, he suggested the necessary exemptions would be attained.

“We are working very closely with Cricket Australia and I had my latest conversation with my counterpart at CA yesterday, we are speaking every few days on this matter,” he said.

“All the right conversations are happening at government level in Australia, and we will be using our own diplomatic channels in the UK to ensure that the view of the players and the ECB (is heard). This is not players asking for anything unreasonable, these are very reasonable requests that we are asking the Australian government to give some leniency, frankly.

“It’s going to be important for us to ensure that we can give comfort to players that their families are going to be able to be in Australia and that those conditions in which they are quarantined will be reasonable, enabling the players to be at their best in that Test series.

“It’s a conversation that’s going to take place over the next few weeks but I am very confident we will get to a place where we can fulfil our obligations to tour.”

There have been whispers that some England players would be prepared to sit out the prestigious tour if loved ones were not permitted to travel, while others have advocated postponing the entire series by a year to allow away fans to be present.

Neither option appears to be gaining much traction as far as Harrison is concerned.

“The Ashes is so important to global cricket, much like an England-India series but even more so in certain parts of the world and for global cricket fans,” he said.

“We never want to compromise the integrity of the series for any reason, Cricket Australia understand this, just as well as we do.

“The issue at the moment is the process that we need to go through to get the assurances that we need to be comfortable, that our players can get on the plane to Australia and feel confident that they can be at their best and they can perform at their best, without having to cope with the mental weight of being massively concerned about the conditions.

“It is a critically important series for Cricket Australia, much like every summer is important to us to deliver. We are working to ensure we can get everything right, and that we can all look forward to a very exciting Ashes series in Australia this winter.

“We’re doing it together. This is not an adversarial conversation, it’s one which we’re doing together.”