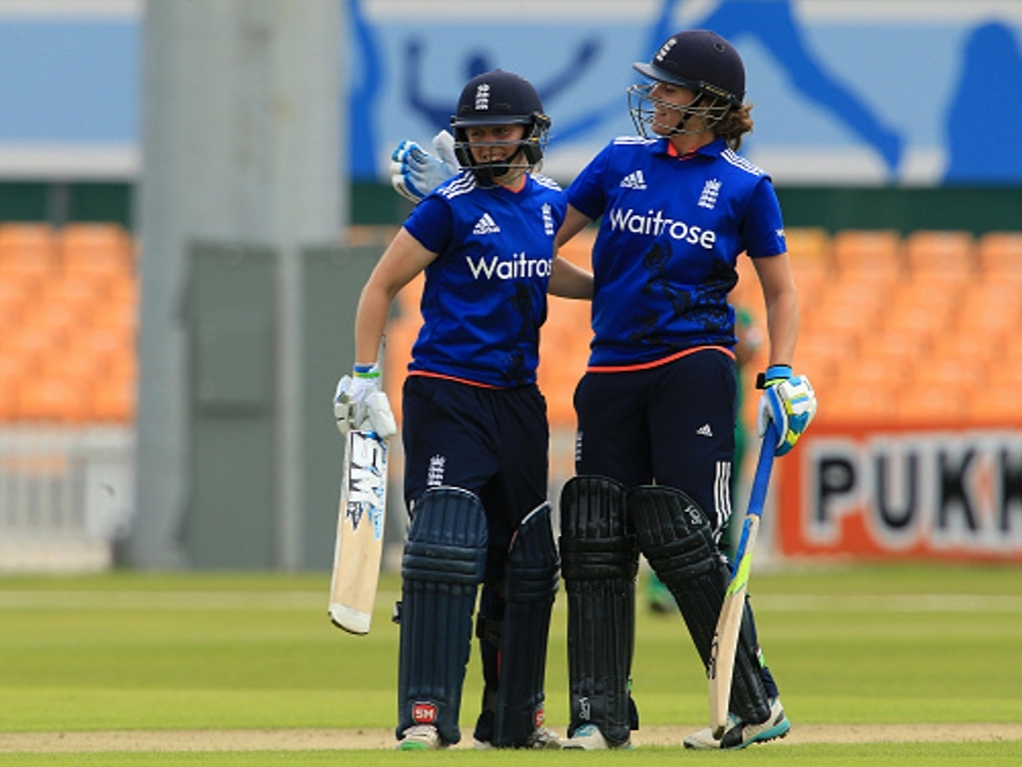 England have included uncapped Lancashire left-arm spinner, Sophie Ecclestone, in their squad for the three T20Is against Pakistan.

Left arm seamer, Natasha Farrant, has earned a recall after injury ruled Anya Shrubsole out of contention for the series.

England coach Mark Robinson was keen to stress that the T20Is required a slightly different skillset than the ODIs, telling the press: "The T20 series brings a new set of challenges and further opportunities for the players, and I'm really pleased to call-up Sophie Ecclestone for the first time, and to welcome Tash Farrant back into the dressing room,

"Sophie brings youth, vitality and another left-arm spin option alongside Alex Hartley into the squad. We have two world-class offspinners in Danielle Hazell and Laura Marsh, but we also need to be aware of the talent that we have underneath, and making sure that we are developing the likes of Alex and Sophie, by having them in the group and giving them international match-day experience."

Robinson expressed regret that injury has sidelined Beth Langston yet again, saying: "She worked tremendously hard during the winter and had a great tour to Sri Lanka with the England Women's Academy, but unfortunately hasn't been able to get involved so far this summer because of her ankle,

Kate Cross failed to make the cut for the squad, but Robinson was keen to clarify that she is not out of England's long term plans, saying: "Kate Cross has been left out of this squad to face Pakistan, but we do see her as a Twenty20 bowler moving forwards,

"There is no reason why she can't be an outstanding bowler across all formats of the game, and we feel that there's a window now where we can do some focused technical work with her away from match situations to help get her ready to perform at her best in the Kia Super League next month."