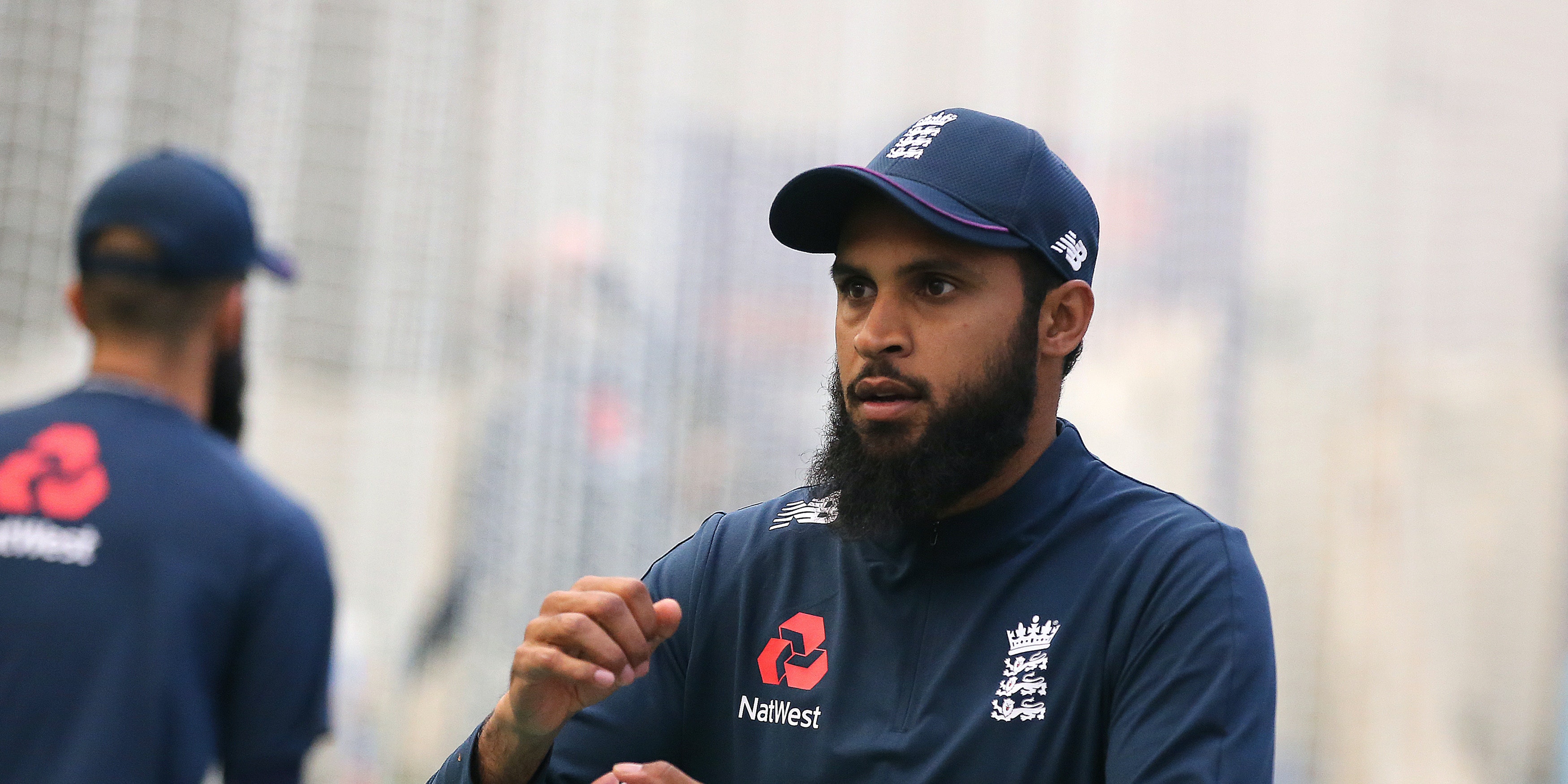 Adil Rashid is still on England’s radar for a potential Test recall, according to national selector Ed Smith.

The 32-year-old leg-spinner last played for his country in red ball cricket in January 2019 and has not featured for Yorkshire in the last two County Championship seasons.

Earlier this year he signed a white-ball only contract at Headingley and is sitting out the ongoing Bob Willis Trophy as a result.

But with Rashid’s pedigree well established – he was a key player in last year’s World Cup win and is the team’s highest ranked T20 bowler – Smith hopes he can prove his fitness and make a case for a recall to Joe Root’s team.

His 60 Test wickets have cost a pricey 39.83 and he has rarely seemed fully confident in his 19 appearances in England whites, but with nobody locking down the job over the past couple of years there is an opportunity should he wish to take it.

The long-term shoulder complaint, and how it responds to greater workloads, could yet prove key.

“Adil’s still coming back from a reasonably serious injury. He’s still working on that physical side, but in the long term I think Adil still has aspirations to play for England in all forms,” said Smith.

“His form is really good in white ball cricket. We’ve all seen the skill and the mastery that he’s displaying at the moment in that form and we’ll work closely with Adil and with Yorkshire in the future to see if he’s ready to play four-day and five-day cricket.

“There is a jump required. There’s a difference between bowling 10 overs and bowling 100 overs or whatever a very heavy workload would be in a two or three game spell in four-day cricket.

“But the main thing with Adil is he’s made really good strides and he’s developed really well in recovery from that injury.”