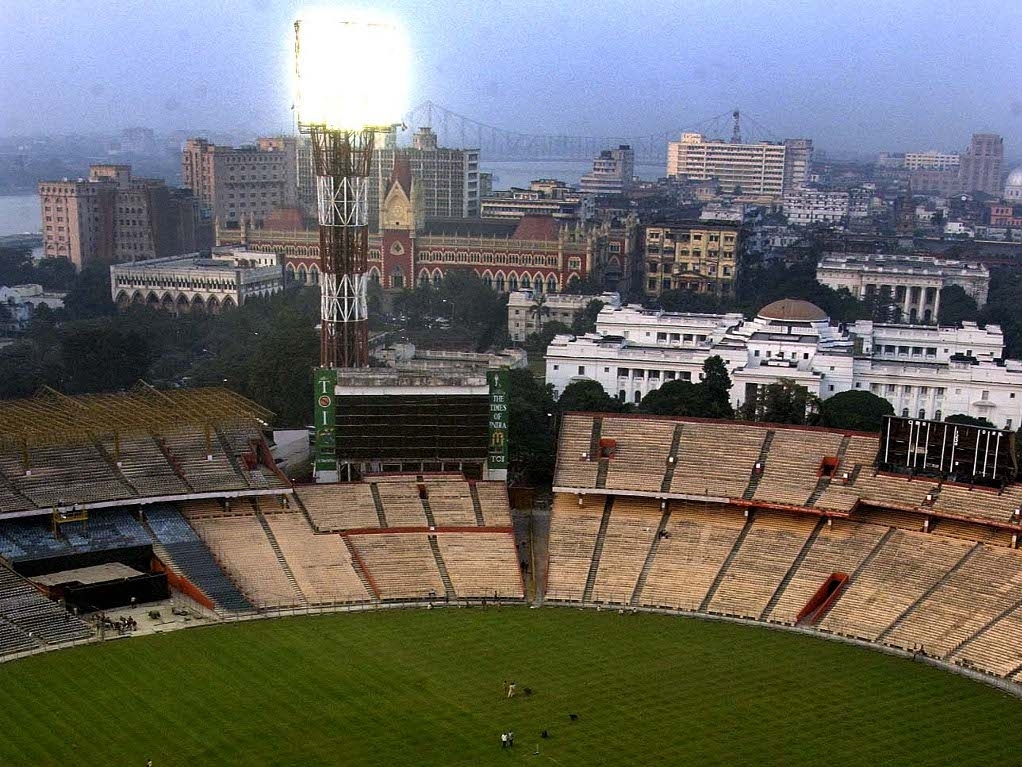 The eight hosts cities for the World Twenty20 in India next year have been revealed, and the final will be played at the historic Eden Gardens in Kolkata on 3 April.

Aside from Kolkata, the other cities are: Bangalore, Chennai, Dharamsala, Mohali, Mumbai, Nagpur and Delhi. All have big fan bases for T20 cricket thanks to the popularity of the IPL, and full stadiums can be expected.

BCCI secretary Anurag Thakur said: "BCCI is extremely proud to host this prestigious event. All the venues identified have hosted many prestigious matches.

"With this announcement, we have begun our preparations in right earnest. We want this World Twenty20 to be a memorable experience for our participants and fans."

The ICC had originally asked for five venues, but the BCCI opted for eight, even though in previous years a maximum of three stadia have been used.

It could go down to seven though, if Chennai do not sort out their locked stands at the MA Chidambaram Stadium, with areas I, J and K being locked to the public for the past few years. The Supreme Court had said the stands may not be used as they're not up to safety code.