Edgbaston officials to investigate allegations of racist abuse among crowd 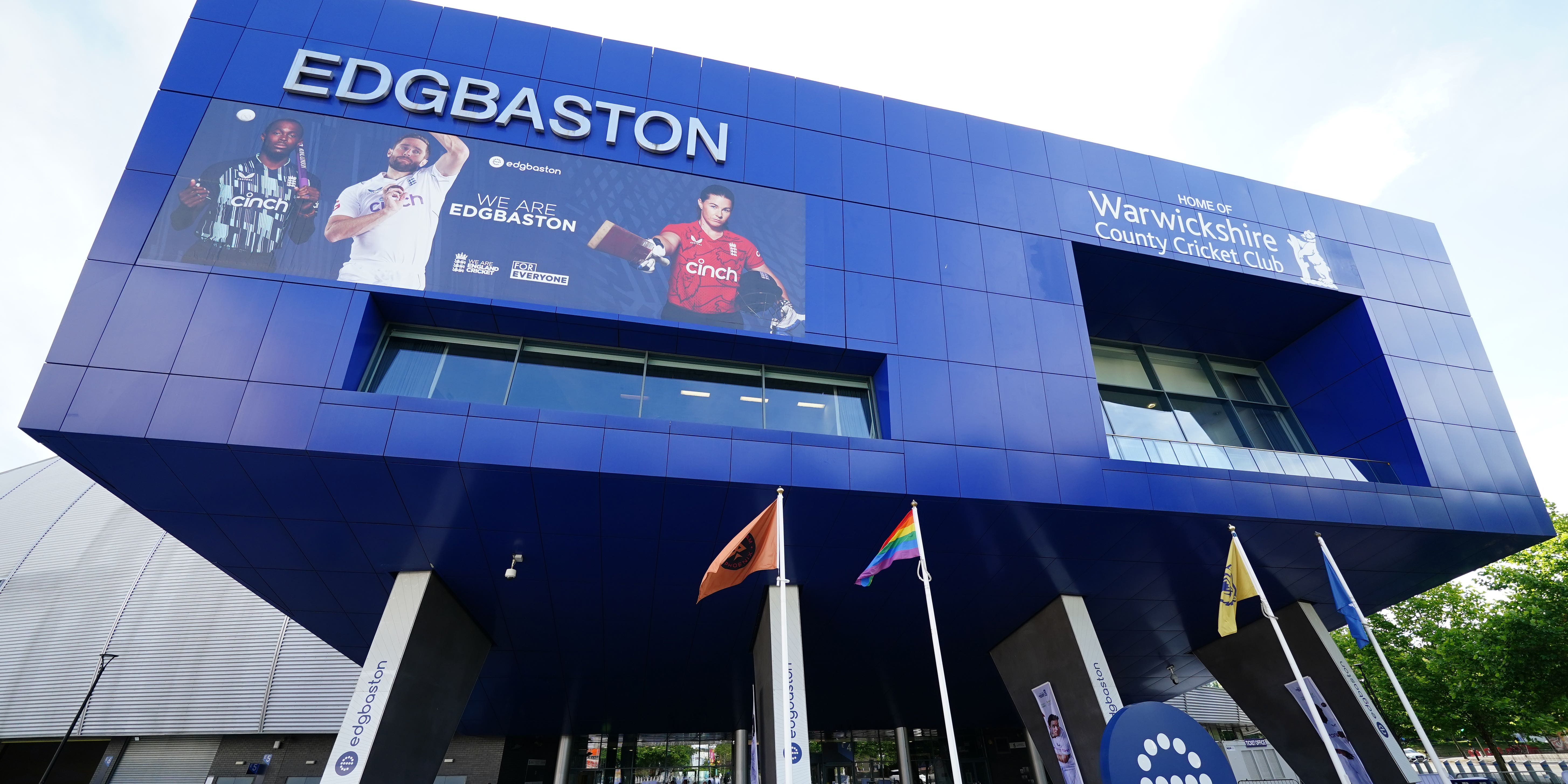 An investigation is to be launched into allegations of racist abuse among the crowd on day four of the fifth Test between England and India at Edgbaston.

Officials at the Birmingham venue have vowed to look into social media claims, highlighted by former Yorkshire cricketer Azeem Rafiq, of discriminatory language by spectators on Monday.

Responding to the allegations, a post on Edgbaston’s official Twitter account said: “We’re incredible sorry to read this and do not condone this behaviour in anyway. We’ll be investigating this ASAP.”

Rafiq retweeted a thread detailing some of the incidents along with the comment, “Disappointing to read”.

The PA news agency has contacted Edgbaston and the England and Wales Cricket Board for comment.

Rafiq’s testimony in front of a parliamentary select committee last year sparked an investigation into his claims of institutional racism at Yorkshire which resulted in ECB charges and ultimately major reforms.

The latest incidents came as England mounted a superb fightback, which left them well-placed to complete a remarkable series-saving victory on Tuesday.

Set 378 to win, England had reduced their target to 119 by the close of play on day four with seven wickets in hand, courtesy of an unbeaten fourth-wicket stand of 150 between Joe Root and Jonny Bairstow, who will resume on 76 not out and 72 not out respectively.