Edgbaston to welcome around 18,000 fans each day for second New Zealand Test 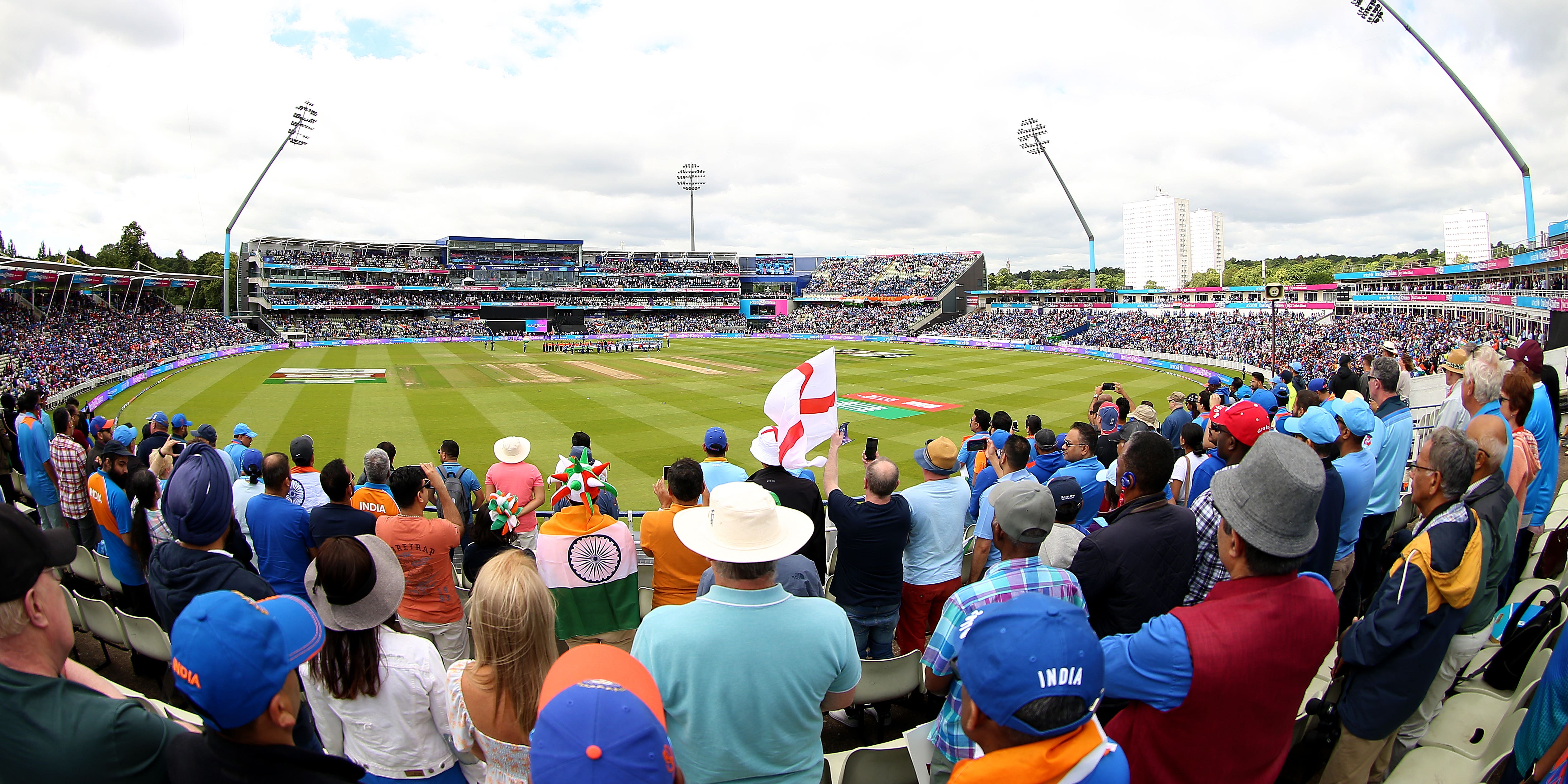 Next month’s Edgbaston Test between England and New Zealand will welcome around 18,000 fans each day after being selected as the first of the Government’s latest pilot events.

Under present guidelines smaller outdoor venues are only permitted to be at 25 per cent capacity, but the stadium will be 70 per cent full for the second Test against the Black Caps when it takes place between June 10-14.

The agreement was reached by Culture Secretary Oliver Dowden, with support from Public Health England, the England and Wales Cricket Board, Birmingham City Council and Edgbaston’s dedicated Safety Advisory Group.

To gain entry to the ground, each ticket holder will need to present a negative NHS lateral flow test, taken within the preceding 24 hours.

All ticket holders must be aged 16 or over, in contrast to the first Test at Lord’s. That match is not part of the pilot programme and MCC has decided to prioritise those who purchased junior tickets to ensure a youthful crowd during half-term.

Welcoming the developments, ECB chief executive Tom Harrison said: “Having crowds back into cricket grounds is so important for the game and for our fans too. The last 15 months have shown just how big a role cricket plays in many people’s lives, and we cannot wait to welcome a growing number of fans back to our stadia over the coming months.”