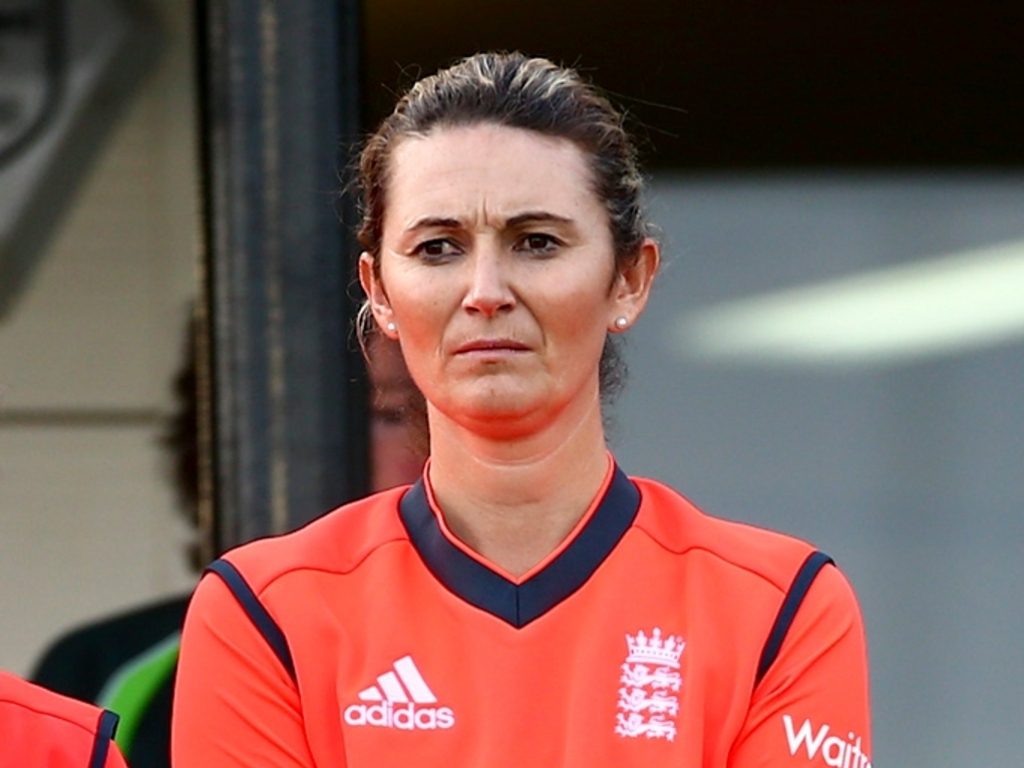 England captain Charlotte Edwards has announced her international retirement, bringing a 20-year-career to an end in which she has scored more than 10 000 runs across the three formats.

The 36-year-old Edwards led England at the recent World T20 in India, where they reached the semifinals, and has been the national captain for the last 10 years.

It seems her decision to quit was influenced by England Women's coach Mark Robinson, who wants to take the team into a different direction.

The right-handed batsman, who made her international debut as a 16-year-old against New Zealand in 2004, won three Ashes series and led her country to the World T20 and World Cup double in 2009.

Edwards said: "Everyone who knows me – and how much I love playing for England – will appreciate what a difficult decision it has been for me to retire from international cricket.

"It's a decision I've reached after much thought and detailed discussion with Mark Robinson and Clare Connor about what is best for the team going forward.

"I have given 20 years to playing for England and I leave very proud of the standing in which the women's game is held and of my contribution as a player and captain.

"As a 16-year-old girl making my debut for England, I couldn't have dreamt that I would have had such an amazing time with so much success. I've travelled the world, won World Cups and Ashes series and shared it all with some of my closest friends.

"However, nothing lasts forever. I believe now is the right time for a new captain to lead the team forward and for young players to be given more opportunities to make their mark on the international game."

Edwards added: "After honest and open discussions with Mark, it became clear that he wants to build a new team and I fully support that.

"I would have loved to have carried on and whilst I am disappointed that I won't be doing so, I fully understand and respect what Mark is looking to do.

"This is a new era and he wants other players to come to the fore to build a strong team."

Edwards will continue to play domestic cricket and will participate in the inaugural Women's Super League in her own country.