Home News Edwards: ICC determined to get Windies on track

Edwards: ICC determined to get Windies on track 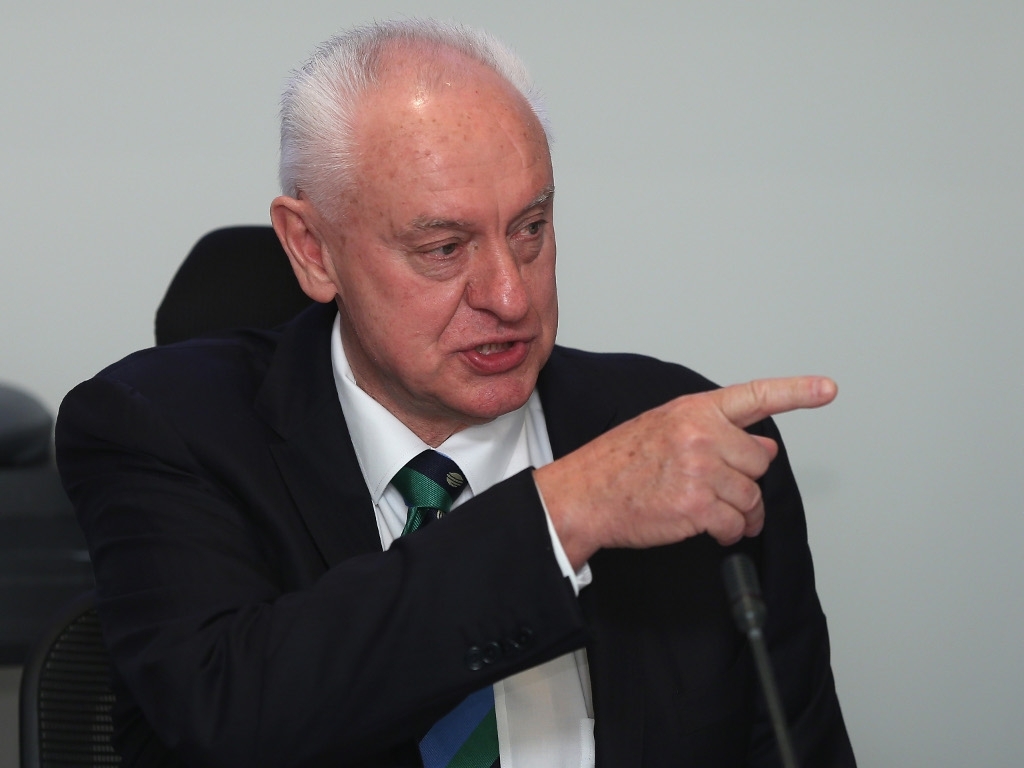 ICC executive committee chairman Wally Edwards says the ICC are looking to help the West Indies resolve their current salary strike crisis, and that the Windies as an entity will not be lost.

The Windies abandoned their tour to India in October after failing to resolve a salary deal dispute, which infuriated the BCCI. The Indian board have threatened to sue, but Edwards feels things won't escalate to that.

He said: "I think there's a genuine desire at the ICC next week to get things back on track.

"In the past you'd talk about these things but you could never resolve anything in previous administrations at the ICC because there were factions all round the table and it was very difficult to have good quality debates then make a decision.

"But we have now got a fully functioning board and it's well led. Mr Srinivasan's doing a great job in leadership, he's not only leading the board, he's leading the administration, and I think we're in a good place now to move world cricket forward the way it should.

"We'll go to Dubai next week to hear what the issues are, and I think we're in good shape to try and solve it."

He added of the West Indies as a team ceasing to exist, and added that the ICC wouldn't get involved in the actual salary negotiations: "I don't believe they will be lost, I can't imagine that.

"They've had disputes before, they've had ongoing rumblings there for quite a while, and I feel confident they will get resolved.

"I don't ever see a system where the world will all put a player pool together and everyone gets the same amount, that's not possible. I don't think ICC will be delving into those sorts of issues."