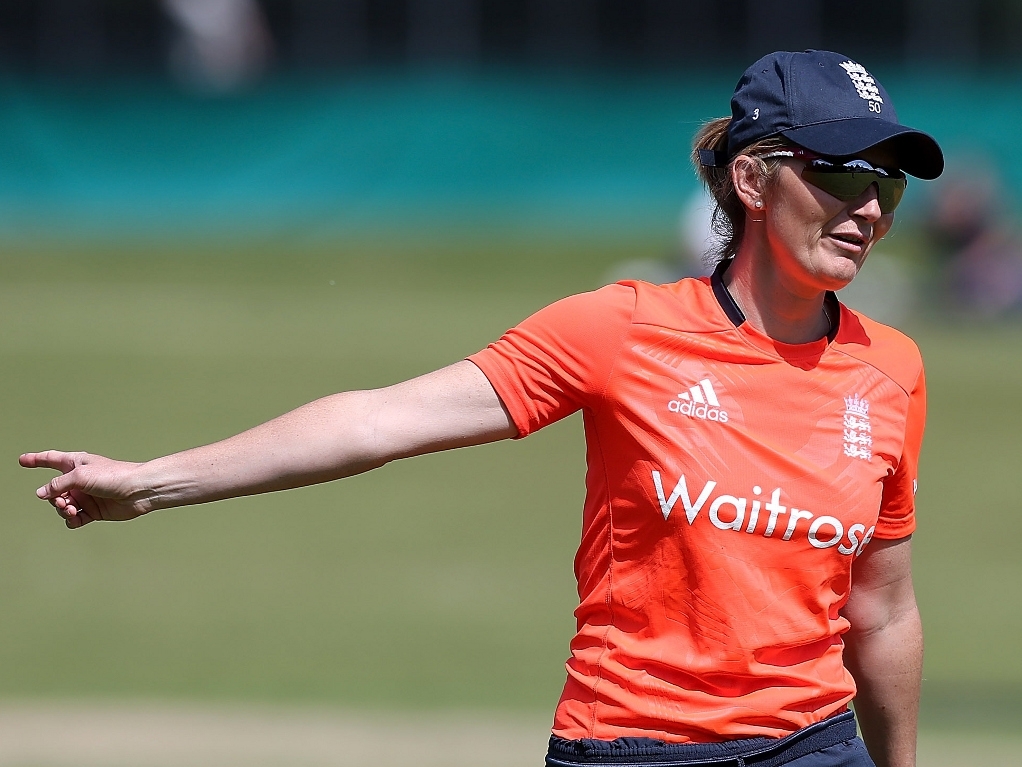 England have named a strong 14-woman ODI squad for the Ashes against Australia, including potential Ashes debutant Rebecca Grundy and a return to action for Georgia Elwiss, who last played at the World Twenty20.

The side will be led by highly experienced captain Charlotte Edwards, while the usual suspects of Sarah Taylor, Katherine Brunt, Lydia Greenway and Heather Knight are all accounted for. Jenny Gunn will look to add to her 125 caps.

The ODI series will see three matches played, starting on 21 July, before the tour moves to a Test match in Kent followed by Three T20s in late August.

ECB Director of England Women’s Cricket, Clare Connor, said: "I don't think it’s too dramatic a statement to say that the 2015 Women’s Ashes contest is possibly the most eagerly anticipated series in the history of international women’s cricket.

"The pace at which the women’s game is evolving at the moment is extraordinary. This summer for the first time ever, we will see two fully professional international women’s teams in action, with live broadcast coverage of every single ball, including the Kia Women’s Test match, on Sky Sports and BBC Radio.

"It is this level of exposure and support that will ensure that the women’s game continues to grow, and that will inspire women and girls everywhere to play the game.

"England’s 14-player squad named for the first three Royal London ODIs is one of real strength and demonstrates the depth of talent currently running through the England women’s performance programme.

"I am delighted to see a return for Georgia Elwiss, who has been in superb form with both bat and ball for a while now, and thoroughly deserves her opportunity."