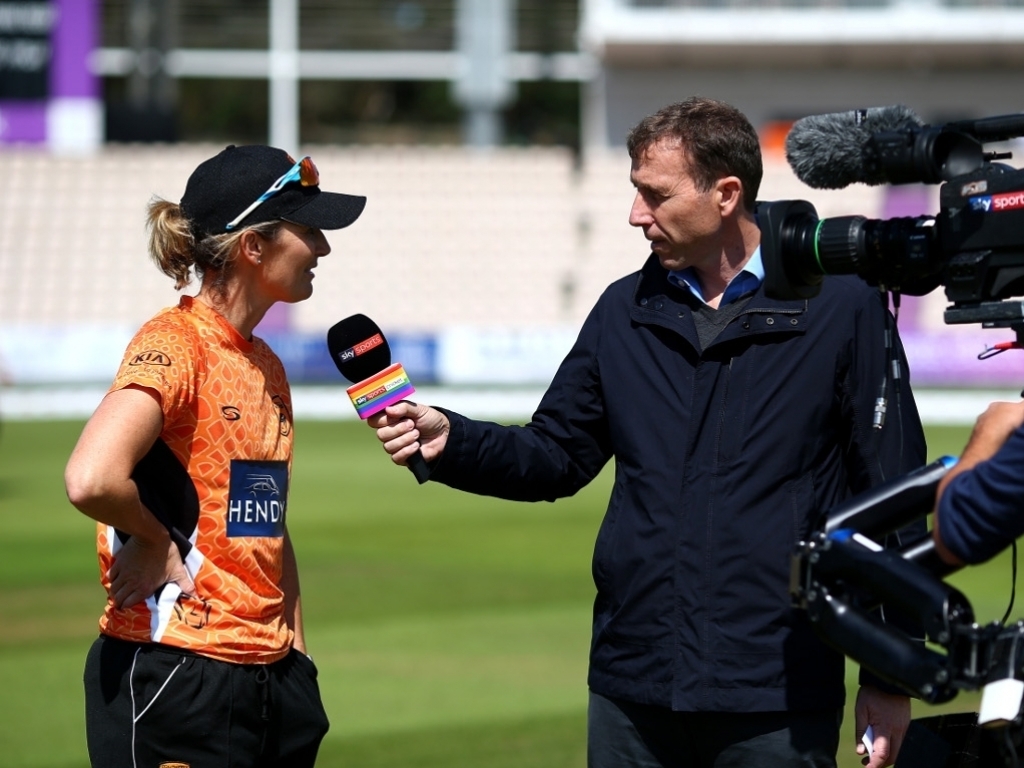 Former England Women’s captain Charlotte Edwards has announced her retirement from all professional forms of the game.

Edwards led the Southern Vipers to the Kia Super League final this season, where they were beaten by the Western Storm in what turned out to be her last match.

Her final innings was a blistering unbeaten 20 off 8 balls and she will go down as one of the all-time greats of the Women’s game.

Edwards issued a statement that read: “I think I would like to play some county cricket but in terms of this competition and playing overseas this is it, my time is done and I want to pursue other things such as coaching and perhaps some media work.

“I am happy and content with what I have achieved in my career, I have loved every minute of it.

“I haven’t got anything final lined up in terms of coaching. I have spoken to the ECB about potentially working with their junior age groups and hopefully help a lot of the good talent we have got in England develop.”

As skipper Edwards led England to double glory in 2009 when her side claimed both the World Cup and World T20 titles.

She is the only England skipper, male or female, to have notched over 200 matches as captain.

Edwards played for England for nearly twenty years and is a respected figure in the women’s game.