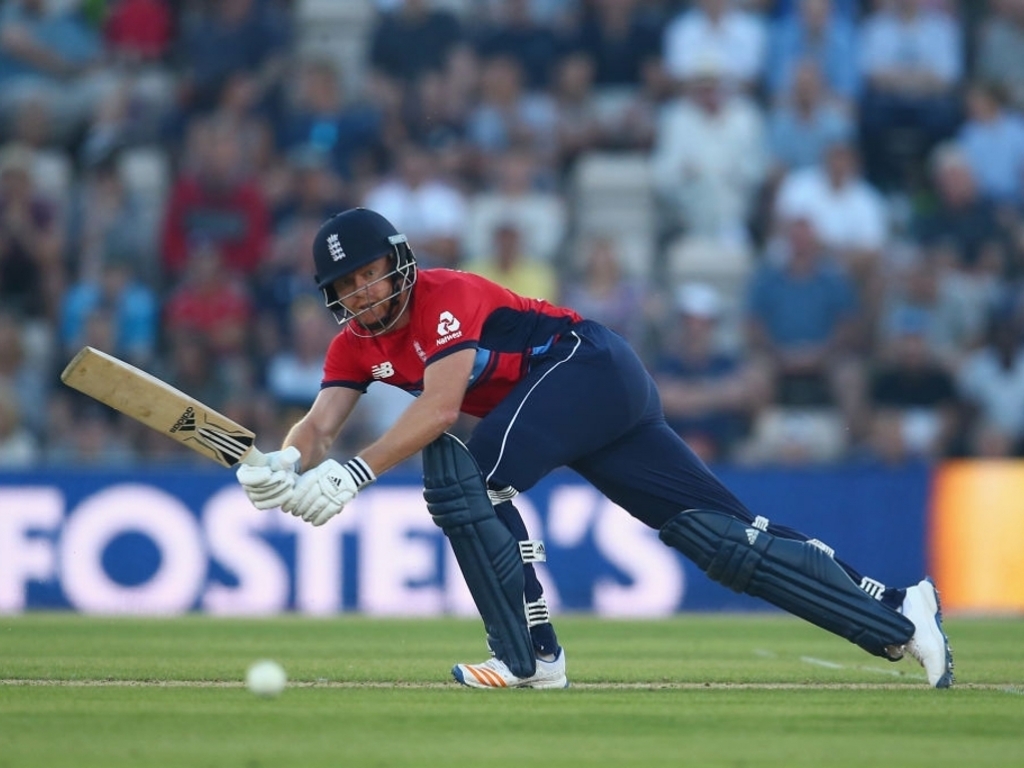 England taught South Africa a thing or two as they drubbed the visitors by nine wickets at the Rose Bowl in Southampton in the opening match of the Twenty20 series.

It was a curious innings by the Proteas, who failed to adjust from the 50-over format and managed only 142 for three in their innings.

It was the second-lowest ever score made by a team that lost only three wickets in their innings. An imperious England were so dominant in their reply that South Africa were humiliated – I cannot remember a more impotent performance from the side. England won the match with a massive 33 balls to spare as a confused South Africa looked helpless in the field.

Man-of-the-match Johnny Bairstow (60 not out) and Alex Hales (47*) starred as their side romped home in front of a delighted crowd. After three weeks of non-stop ODI cricket, it seemed to happen very quickly indeed.

AB de Villiers won the toss and chose to bat first. His side was rocked by early wickets and needed to rebuild from 32 for three but the excruciatingly slow pace at which de Villiers (65 not out) and Behardien (64*) did so would have been painful for South African fans to watch. The fact that South Africa’s highest ever fourth-wicket partnership in the format came in vain was little better than pathetic.

Both teams rested senior players and handed out new caps. Hampshire homeboy Mason Crane was awarded a start after only ever playing six twenty20 matches while Tabraiz Shamsi and Dwaine Pretorius made their first T20I appearances.

Crane did a neat job with the ball as he conceded only a run a ball, although he did miss two catching chances, but for the South African debutants it was a night that won’t be remembered entirely happily.

The Proteas were on the back foot no doubt, and indeed England were bowling well. Spinners Liam Dawson (0-17) and Mason Crane (0-24) took a stranglehold of the middle overs and de Villiers and Behardien looked rusty at best. De Villiers, in particular, struggled to time the ball on a pitch that England made to look like a road in the second innings.

By the time they got a little traction going it was a case of too little too late. 140-odd was simply never going to enough against and English side with so much batting in its line-up.

South Africa will obviously need to raise their game at Taunton on Friday if they are going to have any chance of getting into this three-match series that is strangely squashed between the Champions Trophy and the all-important four-match Test series.

There is no doubt that the camp is not a confident and happy one. De Villiers is clearly taking strain from massive speculation that his batting form is poor and his captaincy is worse than that.

The team has been joined by T20 specialists who are in the middle of the off-season and the coach, Russell Domingo, knows that he is to lose his job when the tour is up. Quite who is to blame for that is unclear with Domingo opting not to reapply for the position.

That odd decision may alone cost this demotivated team this T20 series. South African fans will very much hope that it doesn’t cost their side the Test series as well.