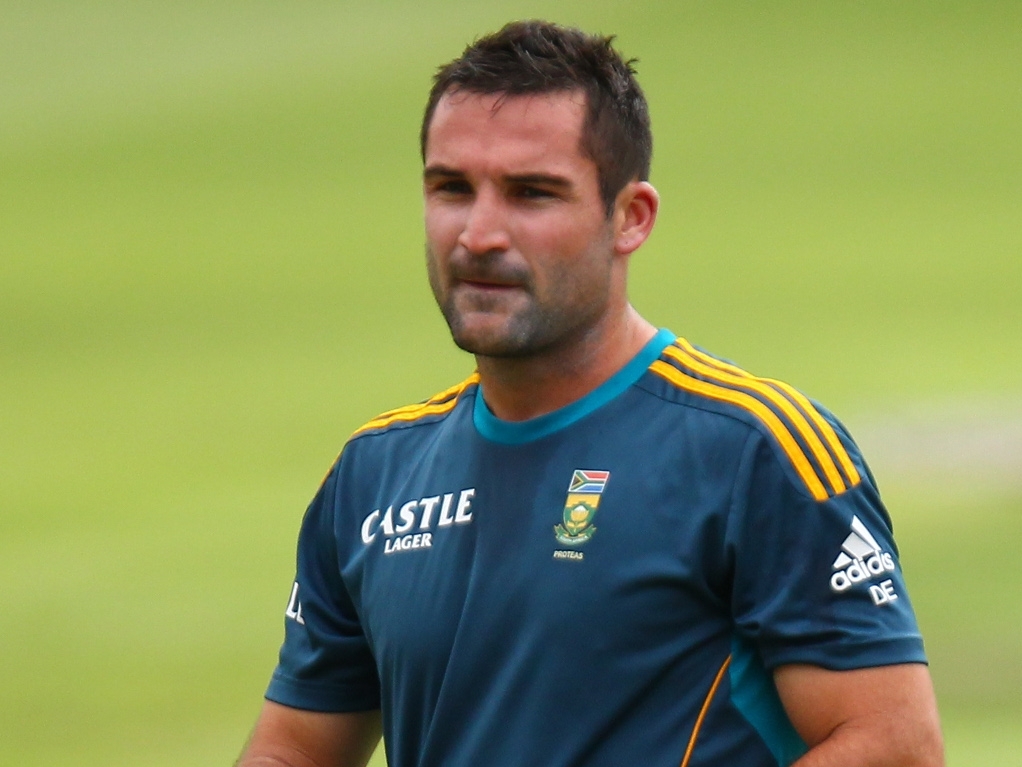 Unlimited Titans batsman, Dean Elgar, has been called up to replace JP Duminy in the squad for the remainder of the One-Day International (ODI) series against India.

Duminy sustained a laceration to his right hand while fielding a ball off his own bowling during the third ODI, and will need a period of two to three weeks to recover.

He will remain with the squad in India for treatment, with the aim of having him fit for the first test match starting in Mohali on November 5th.

The left-handed Elgar last played an ODI for South Africa against England in September 2012. He was called up as cover for Faf du Plessis during the series against New Zealand last month.