Elgar masterminds much needed win for Spartans in MSL 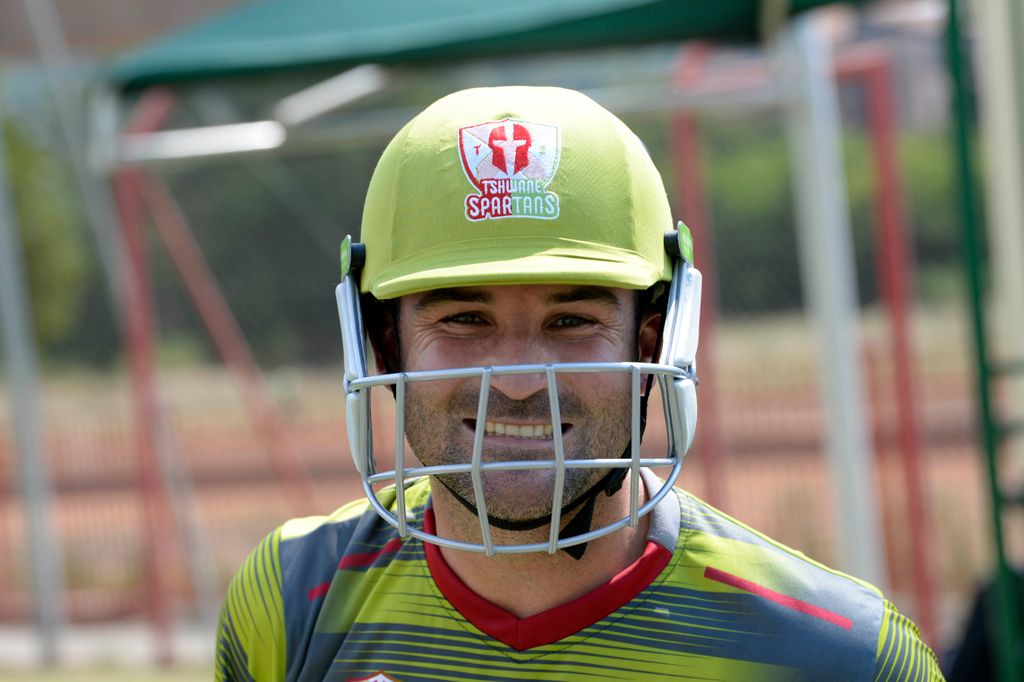 Dean Elgar masterminded the Tshwane Spartans’ run-chase with an excellent half-century at SuperSport Park to lift the home team off the basement of the Mzansi Super League (MSL) table.

The Proteas Test opener was particularly strong straight down the ground, collecting four sixes and five boundaries in his 52-ball innings of 79. This powered the Spartans’ past the Jozi Stars’ 186/5 and to a four-wicket victory.

Despite losing partners regularly at the other end to Stars’ off-spinner Simon Harmer (2/26), Elgar remained calm and collected as he hauled in the target.

But when De Villiers holed out to Ryan Rickelton on the long-off boundary off Dwaine Pretorius’ bowling, it allowed the Jozi Stars to claw themselves back into the contest.

The match was on a knife-edge heading into the last over with the Spartans requiring four runs off the final six balls.

This was reduced to three runs of four balls before Zimbabwe international Sean Williams edged a Beuran Hendricks full toss to the third man boundary to get the Spartans over the line.

The Stars had earlier done very well to post a competitive total. This was primarily due to a sparkling cameo from Pite van Biljon, who muscled his way to 42 off just 13 balls.

Proteas batsman Reeza Hendricks (55 off 48 balls) had provided the early momentum with a 46-ball half-century for the Jozi Stars, but the visitors from across the Jukskei River seemed to have lost their way against the spin during the middle overs when they were reduced to 112/3 at the end of the 15th over.

Enter Van Biljon. The powerful right-hander was a man on a mission as he clubbed four sixes. He was particularly severe on Lutho Sipamla and Robbie Frylinck, taking 20 and 19 runs from their respective overs.

This allowed the Stars to take 74 runs off the final overs.

Ultimately, this was not enough though to defend with the Tshwane Spartans now moving up to third position on the Mzansi Super League table.