Home News Elgar: No point in moaning about the rain

Elgar: No point in moaning about the rain 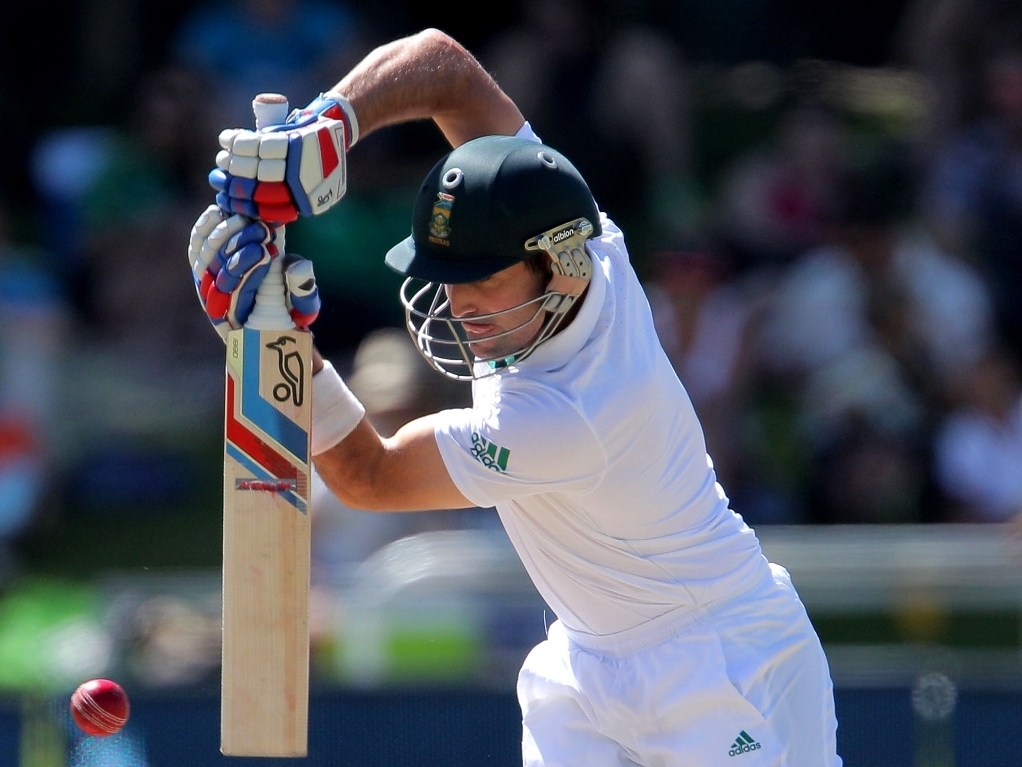 South Africa opener Dean Elgar believes the squad is experienced enough to prepare accordingly despite the inclement weather ahead of the second Test against Bangladesh starting in Mirpur on Thursday.

The Proteas were forced to train indoors at the Sher-e Bangla National Cricket Stadium on Monday afternoon and could face similar disruptions to training for the remainder of the week.

Elgar said there was no point in complaining, abut his rain and the weather that saw the first Test drawn, as they had zero control over it.

He said: "In cricket we always talk about 'controlling the controllables' and this is obviously one of those factors. We have to try to use the facilities that we have; we will be in their indoor facilities for practice.

"We are lucky that we have an experienced squad, each player knows what is required of him. It’s unfortunate that it’s raining but we can't do too much about that."

The slate from the drawn first Test in Chittagong has been wiped clean, and Elgar says starting afresh and ticking the right boxes will ensure the Proteas are successful in the series-deciding match.

He added: "There is a process that we have been through over the last five years that has gotten us to the number one position. We won't look too far ahead, but if we follow that process the result will look after itself.

"If we do the key areas and elements of the game well there is no reason we won't come out on top."

It’s too early to judge the new opening partnership of Elgar and Stiaan van Zyl, but first impressions from the first Test suggest it has the potential to blossom at this level.

Elgar welcomes the responsibility that comes with opening the innings, and feels it is time for himself and Van Zyl to 'put their hands up' after the retirements of Graeme Smith and Alviro Petersen.

He continued: "I don't feel under pressure. I'm fortunate to have opened in first-class cricket for nine years so I'm fairly confident, irrespective of whether I'm playing at domestic or international level.

"I know Stiaan is new to the opening berth and I see it as an opportunity to assist where I can. I know he is a talented player, I've known him for years, it’s a position that is quite important in Test cricket to get the team off to a good start.

"What Graeme and Alviro have done is awesome so it’s time for myself and Stiaan to put our hands up and make the position ours."