Elgar out of second Test 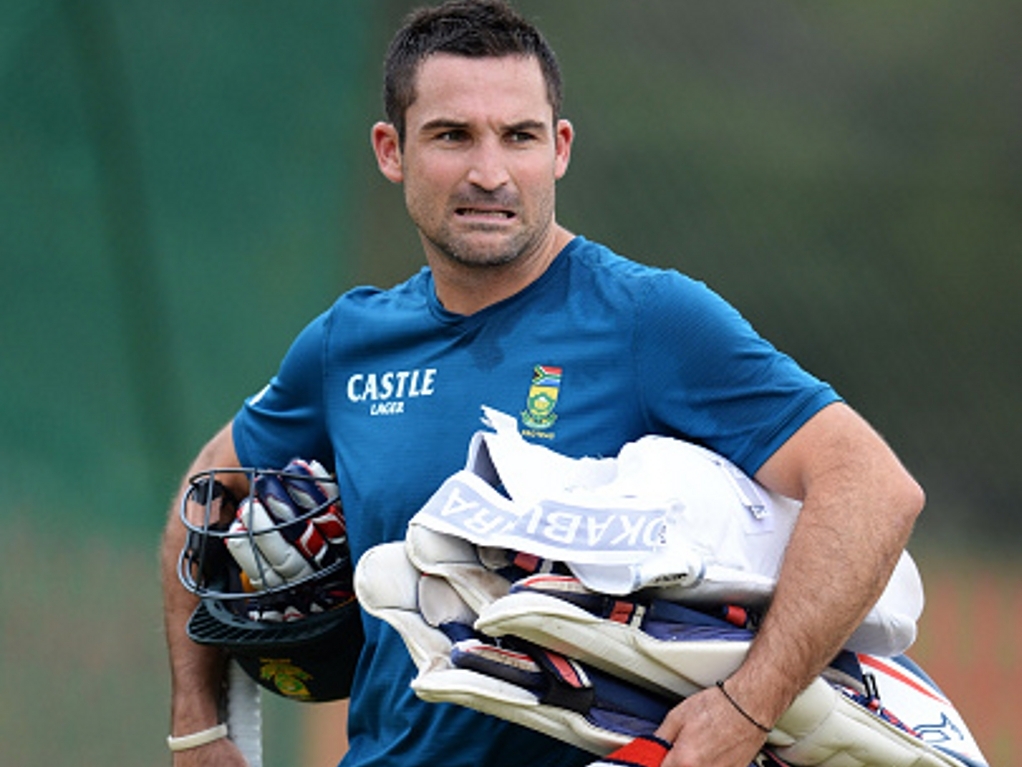 The Proteas have made one forced change for the second Test match against New Zealand at SuperSport Park in Centurion on Saturday.

Stiaan van Zyl comes into the side for Dean Elgar, who has been ruled out of the match due to an ankle injury. The change has also enforced a reshuffle to the batting order, with Quinton de Kock partnering Stephen Cook in the opening role, and Van Zyl slotting in at number seven.

"He received treatment to the sprain overnight but showed no signs of improvement this morning and has been subsequently ruled out of the match.”

New Zealand, who named an unchanged side, won the toss and decided to bowl first.