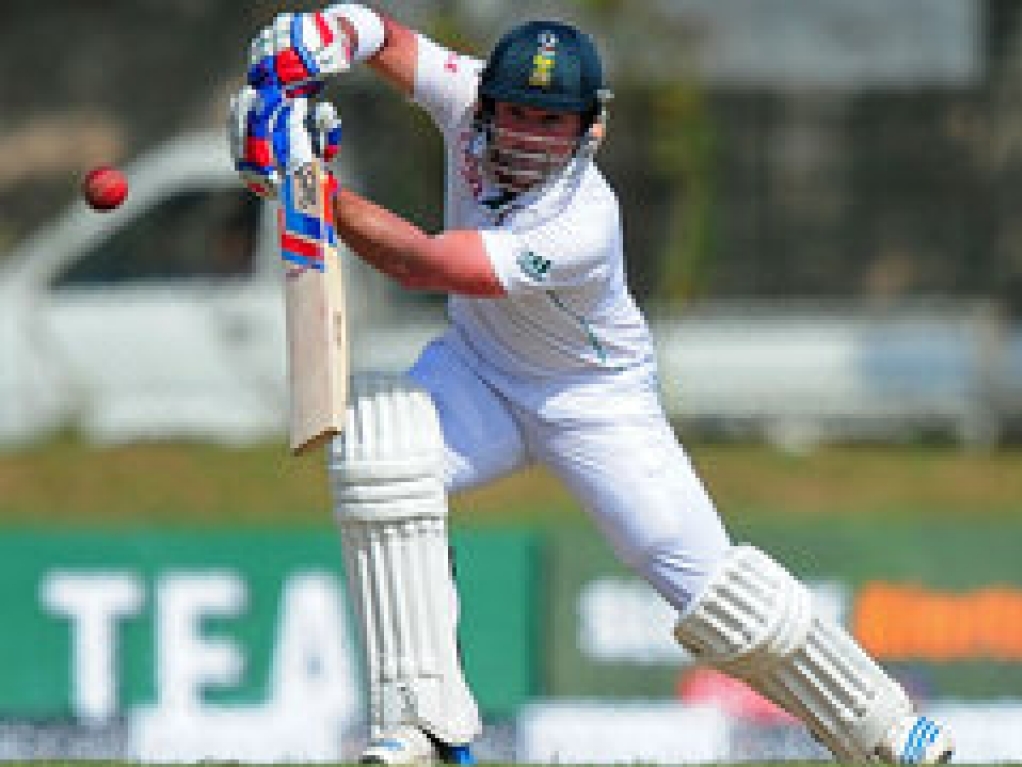 Dean Elgar is looking forward to playing the First Test of the summer at his new home ground of Centurion, where he will be Opening the batting for South Africa against the West Indies starting on Wednesday.

Elgar took the decision to move from the city where learnt all his cricket, Bloemfontein, and where he was a senior player for the Knights, to move to Pretoria, and admits to finding it tough to adjust at his new franchise.

Elgar said: "This is my ninth season and it's the toughest I have had domestically – not personally but just from the external factors that influence a franchise.

"When you come to a franchise and you've got a bit of a name and been around and played Test cricket, you think you should just fit in and make every side.

"But that's one of the reasons I've made the change – I'm getting out of my comfort zone. In Bloemfontein I would have played every game and maybe have captained the Knights.

"But it wasn't about that. It was about making me a better player, challenging myself to make every team for the Titans."

The left-handed batsman knows that opening the batting in South African conditions is probably the toughest in world cricket, but believes his experience of the conditions gives him an advantage.

He said: "I have done it for eight years in first-class cricket in South Africa so maybe in that sense, I am accustomed to the conditions and I know what's expected of the wicket."

Speaking about his new home ground, Elgar does not expect conditions to differ much from what everyone is accustomed to at Centurion. Traditionally the pitch has lots of pace and bounce, which favours the South African speedsters.

Elgar explained: "SuperSport Park provides a wicket that if you bowl well, you will get rewarded and if you bat well and apply yourself you will score runs. That's what our guys do the best in the world.

"The wicket compliments our bowlers because there is extra bounce and a little bit of extra pace behind the ball but the batters seem to enjoy batting here. If you apply yourself and get your mind around batting for a long time, you can do well here."

Elgar, who will line-up for his 13th Test, also has no doubt that under-pressure fellow opening batsman, Alviro Peterson, will come good.

Petersen has not scored a Test century in his last 23 innings.

He said: "There's a big one around the corner for him. I can just sense he is hungry to perform. When there is a bit of crunch on him, it brings out the best in him.

"I back Alviro for a big hundred and to keep the people quiet. He has done that throughout his career. He has been a guy who is under the pump most of the time and he silences guys with the bat."