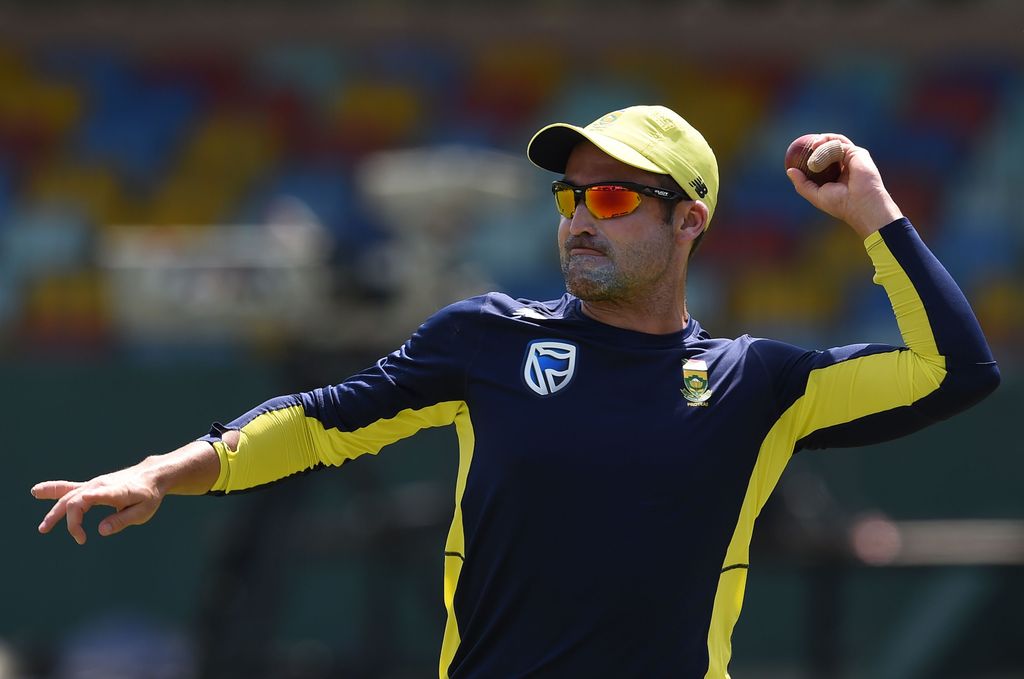 South Africa opener Dean Elgar was relieved the Proteas find themselves in a good position in the first Test against Pakistan after a disappointing time at the crease for the visitors.
Elgar top-scored with 58 as the visitors were bowled out for 220 on the first day in Karachi, having won the toss and elected to bat on a seemingly flat wicket.

Bowlers come to the party

However, in the final 40 minutes of the day, the South African bowlers came to the party and reduced the hosts to 33/4, after an excellent spell by Kagiso Rabada in particular.

“It’s a very very under par score on that pitch,” Elgar told the press after the day’s play.

“We didn’t bat particularly well. We’ve not fulfilled our potential, especially with the way we prepared leading up this Test.

“I think we are on top, which is not something I would have said after our first innings. We would have paid good money to have them four [wickets] down for such a low score.”

All to play for on second morning

According to Elgar, the first hour on the second morning is likely to be a critical time in determining the direction the match will take.

At the wicket for the hosts are former captain Azhar Ali, along with Fawad Alam, who came to the wicket in the closing stages of the game after Afridi was dismissed.

“If we can try and emulate the way we started with the ball [on Tuesday] evening, we can really knuckle down, build a lot of pressure, then a lot of chances will come our way. We know the importance of the first hour, and our fast bowlers will bring the intensity again, which they pride themselves on,” he continued.

“If we can get the remaining six wickets quickly, hopefully, we can get out there batting again as soon as possible.”