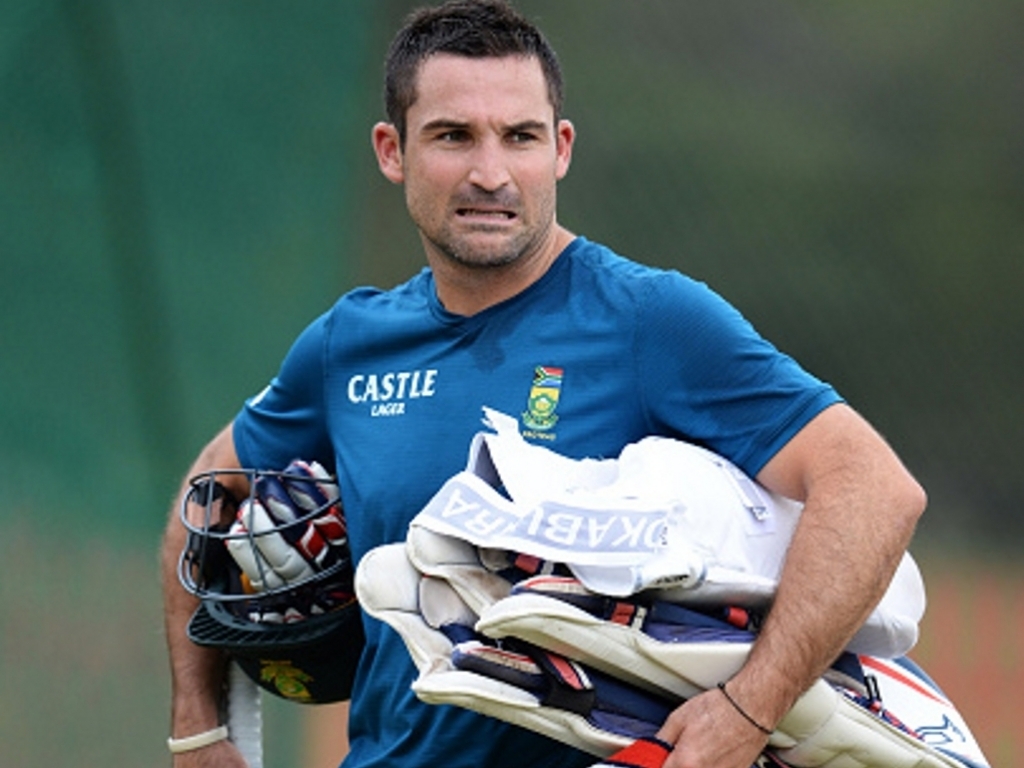 South Africa Test batsman Dean Elgar has signed a contract to play for county side Somerset in the upcoming English domestic season, but it will be as an overseas player.

The 29-year-old Elgar has resisted the temptation to sign a Kolpak deal, which would have ruled him out of playing international cricket for the Proteas.

The left-hander is currently the first choice opening batsman for his country in the longest format and has recently formed a good understadning with Stephen Cook at the top of the order.

For Somerset, Elgar is seen as an ideal replacement for former captain Chris Rogers, who retired at the end of last season.

Somerset director of cricket Matt Maynard said on Cricinfo: "He has all the characteristics that you want in a player.  He's a fighter, he battles hard and he brings the sort of gritty determination that the members and supporters will appreciate. He has a good array of shots and is a top class fielder.

"He is a 100% man and the kind of person who will absolutely buy in to the values that this club holds dear. Over the last couple of years he has proved himself to be an excellent batsman but there is more to his game than that.

"He will also offer us a more than useful option with his left-arm spin. We were not the only county interested in securing his services for 2017 so we are delighted that he will be with us."