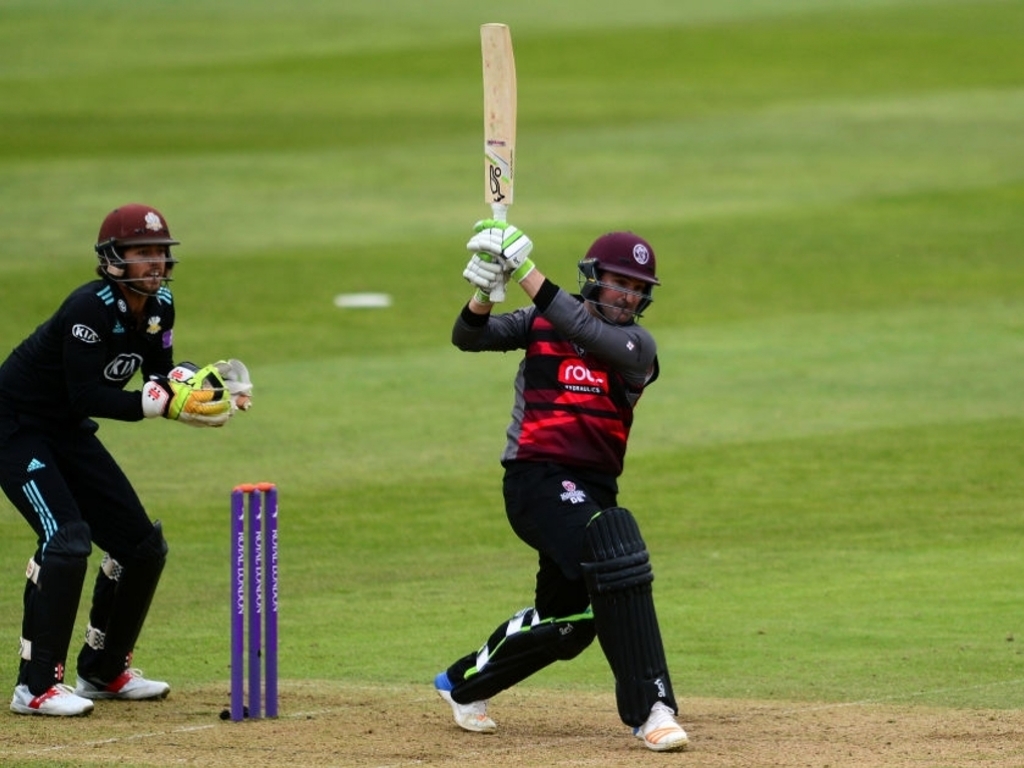 Proteas opener Dean Elgar has smashed his best ever List A score while playing in the Royal London One Day Cup for Somerset.

Elgar will be spending the first half of the county season with Somerset before linking up with the Proteas squad for the Test series against England.

Somerset have recorded back to back victories in the tournament after opening their campaign with a win over Surrey inspired by South African born Roelof van der Merwe’s unbeaten 165 and beating Sussex by nine runs on D/L method after Elgar’s ton.

Elgar crunched 131 not out recording his fifth career List A hundred and helping to push Somerset past the 300 mark to post a total of 309.

After the match Somerset Captain Jim Allenby said: “Dean Elgar showed why he is a Test cricketer. It was an international-class innings played on a wicket which wasn’t easy to bat on. I thought 260 was about par so to get us to 300 was a high-class effort by him. It was the sort of knock that is going to win you matches.”

Elgar had recorded a half century in the opening match of the RLODC having notched his first County Championship century against Lancashire a few days before.

The Proteas Test stalwart also had a brief bowl dismissing Kolpak player and Titans teammate David Wiese but going for 13 runs in his single over.

Elgar will no doubt hope to find form ahead of the Test series in England after an up and down season in 2016/17.