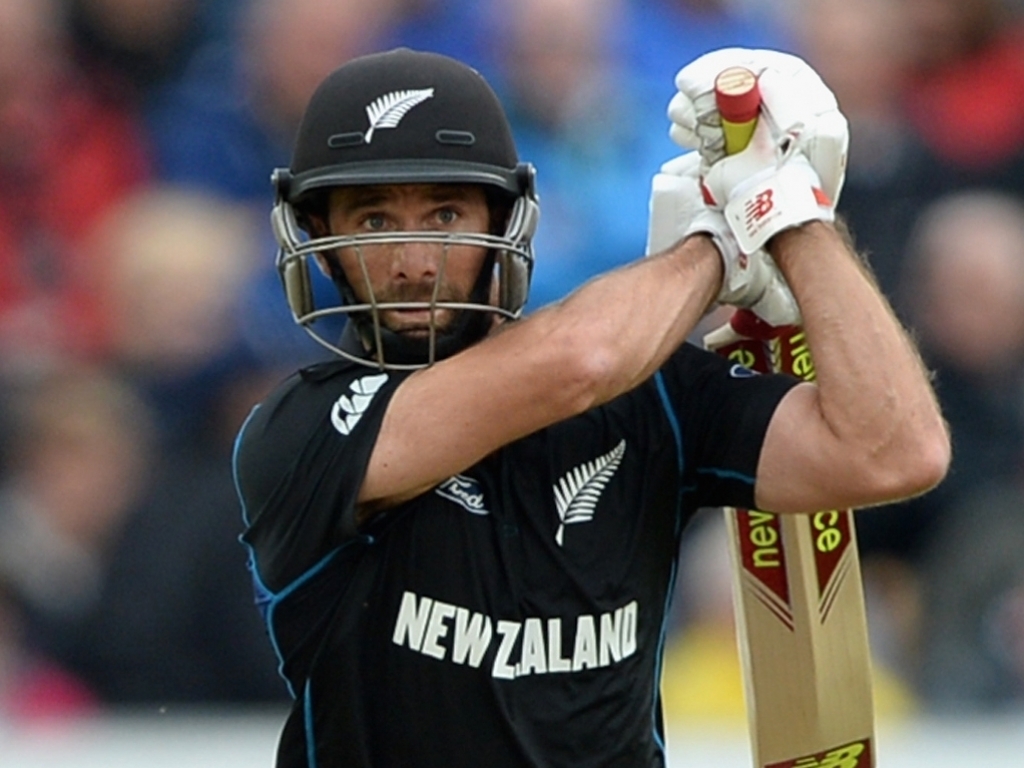 The Black Caps 2015 World Cup semi-final hero Grant Elliott is set to join Warwickshire on a Kolpak deal and announce his retirement from international cricket.

ESPN Cricinfo report that Elliott’s Kolpak deal extends to only the Natwest T20 Blast allowing him the freedom to play in other T20 tournaments around the world.

There is a strong Black Caps presence at the county with Jeetan Patel having spent his winters at the club for a number of years and Colin de Grandhomme recently joining as an overseas professional for the Blast.

Elliott retired from ODI cricket after the 2015 World Cup but remained available for selection in the game’s shortest format although he has not represented New Zealand since the World T20 in 2016.

The South African-born cricketer moved to New Zealand having found little opportunity for Progression in his native land and went on to play five Tests, 83 ODIs and 16 T20Is for his adopted country.

He broke the hearts of the country of his birth in the 2015 World Cup semi-final when his 83 from 82 balls saw the Black Caps to a thrilling win, though they would suffer a heavy defeat in the final.

With Article 50 having been triggered by the United Kingdom it seems likely that Kolpak deals in Britain could soon be a thing of the past and some Counties appear to be panic buying as their exit from the European Union looms.