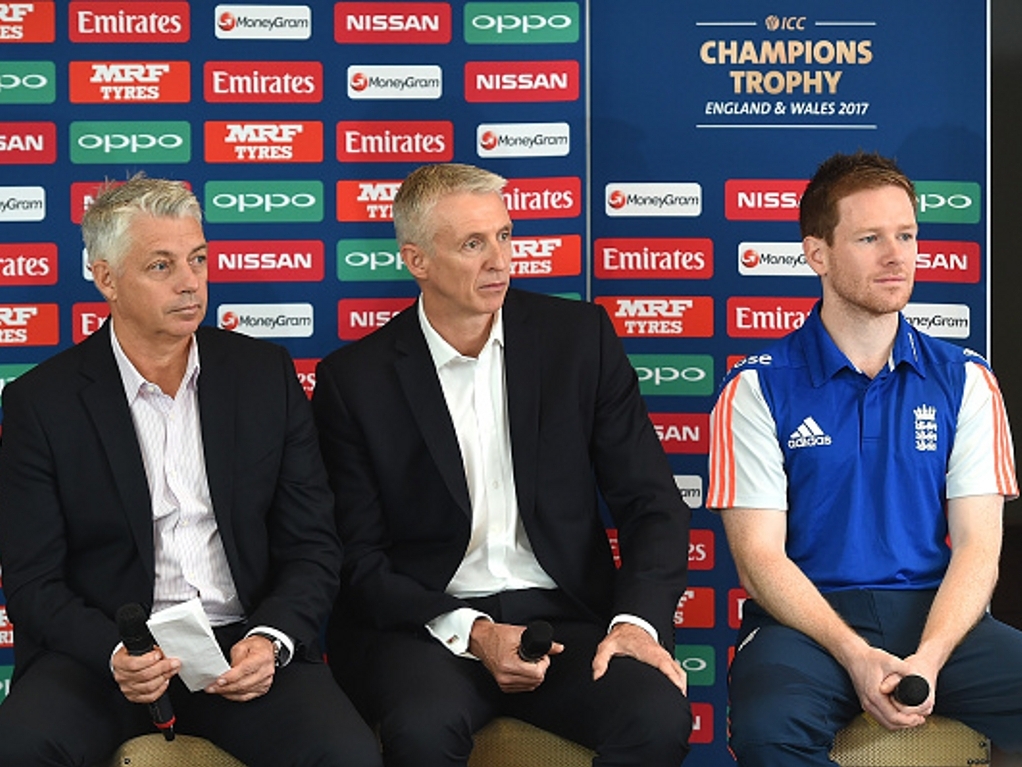 The International Cricket Council (ICC) and the England and Wales Cricket Board (ECB) have announced the appointment of former South Africa seamer, Steve Elworthy, as managing director for the 2019 Cricket World Cup.

Elworthy will also be charged with directing the 2017 ICC Champions Trophy and the 2017 ICC Women’s World Cup which will be hosted in England and Wales.

“He has a proven track record as a cricket administrator.

“I’m confident that the ICC and Steve’s team will work together to ensure they scale new heights in delivering an unforgettable event for players, spectators, media and sponsors.”

Tom Harrison, chief executive of the ECB, supported the appointment: “It’s vital cricket in England and Wales capitalises fully on the unique opportunity we’ve been given to stage three major ICC events in the next three years.

"Steve is perfectly qualified to provide the leadership and detailed planning required for all three.

“He has an outstanding track record of delivering fan-friendly tournaments which have been widely admired not just in cricket, but across the wider sports industry.

“Our congratulations to Steve on his appointment and we will be offering him and his team all the support they need to deliver successful tournaments in both 2017 and 2019.”

Elworthy is looking forward to taking on the huge challenge: “Since I retired from professional cricket in 2003, I have been given some fantastic opportunities in cricket administration and managing the ICC Cricket World Cup 2019 is the biggest and the best yet.

“The UK has an outstanding record of hosting world-class events which set a benchmark for other countries, and other sports, to follow and I am very keen to maintain that tradition over the next three years.

“All three ICC global events will give us great opportunities to broaden cricket’s appeal and reach out to new audiences world-wide.”