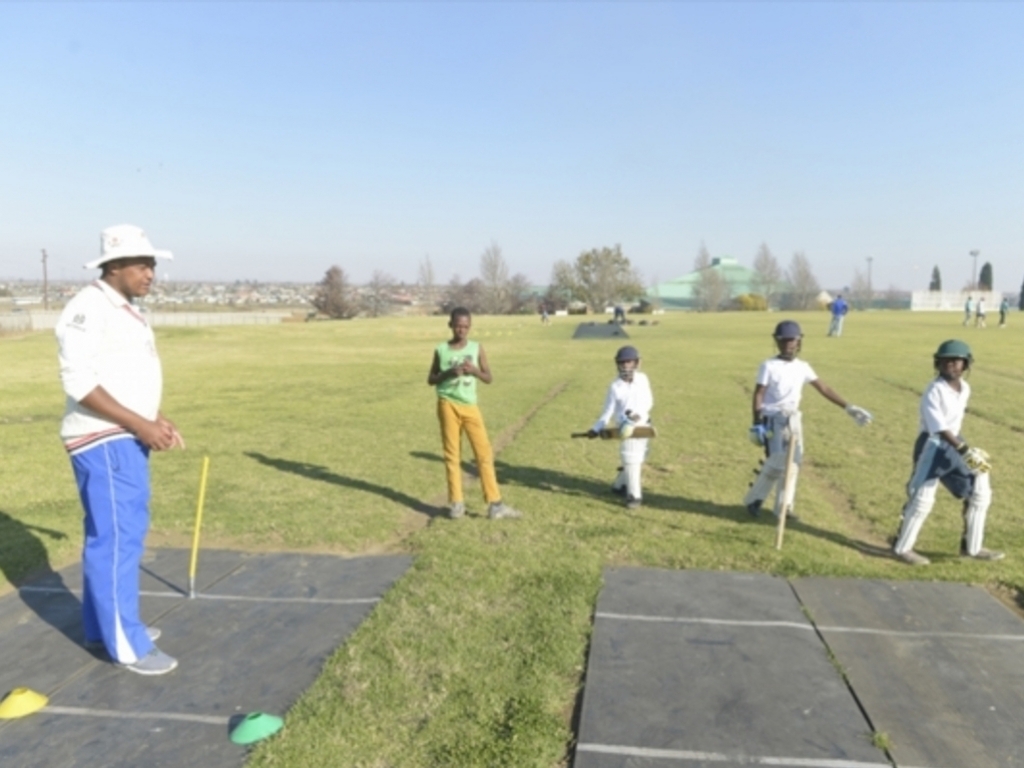 Former Springbok coach Heyneke Meyer loved saying players of character were like coal because when you put them under pressure they became diamonds.

The Embhalenhle/Kinross Hub, situated outside the coal refinery that is Secunda in Mpumalanga, is on to something similar with their players if their speedy process is anything to go by. 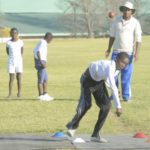 Only established in 2015, the Hub has already produced eight provincial players despite basically starting from scratch in an area where there was no cricket to speak of.

A big part of why Embhalenhle is a hub in a hurry to achieve is head coach Raymond Ramahlo, a level two coach originally from Daveyton in the East Rand whose approach to coaching has done much to speed up the area’s ability to produce talent.

Assisted by Melusi Dlamini, Johan Molefe and volunteer Tshepo Ntshalintshali, Ramahlo is a big fan of leaving no stone unturned when it comes to paying attention to entry level players: “Tshepo and Johan mostly work with the under-11s and under-13s.

ALSO READ: Actonville/Wattville Hub: where greatness is an everyday thing 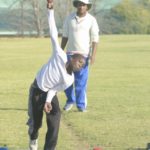 during practice sessions because the right basics need to be taught at a young age and both Johan and Tshepo are new in the coaching department   and need to learn a lot of things when it comes to coaching.”

Ramahlo also has a keen eye for what needs to be done for the structures, like increasing the feeder primary schools for the hub.

“We have added six more primary schools so that we can have a bigger pool of players because we lose some of the players and we’re still instilling the cricket culture in our community.”

Not that they, like most hubs, don’t have their challenges: “Most of the boys who are part of our hub stay far away from the centre and it becomes difficult for them to attend practice on a daily basis. And now since it is winter it gets dark very early. Parents complain when their kids get home late.”

Ramahlo’s next challenge is getting a girl’s league off the ground. Given what they have done thus far at Embhalenhle, they should be producing provincial players in no time.