Empathetic Broad will go to Bangladesh 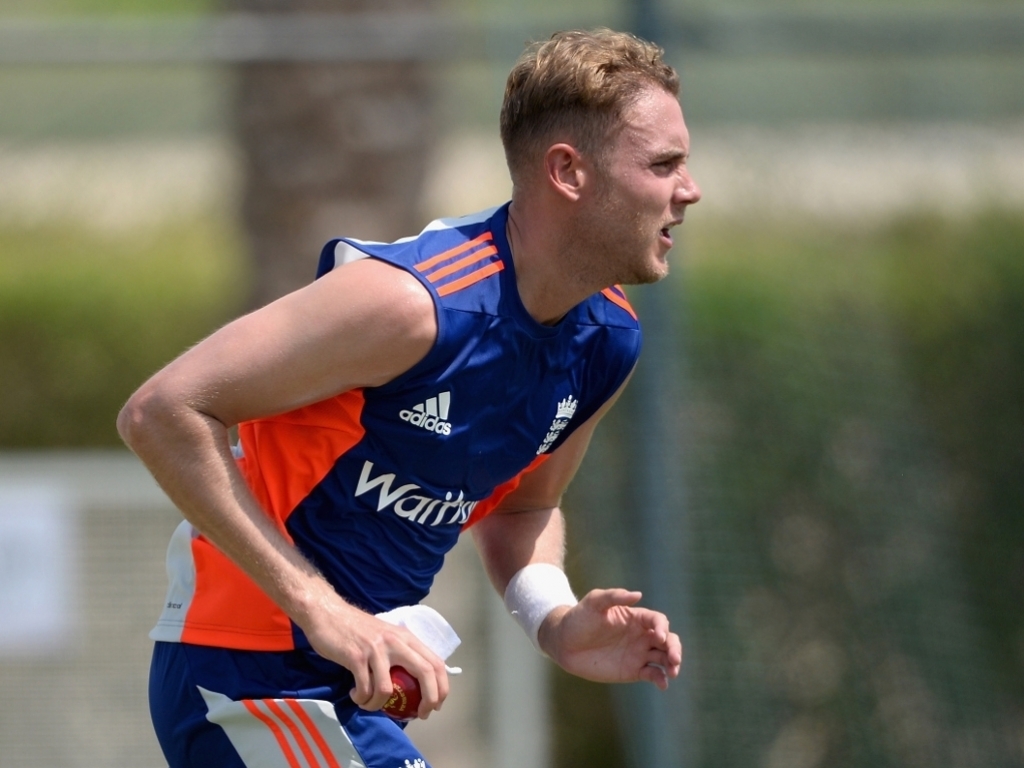 England fast bowler Stuart Broad has confirmed that he will be going to Bangladesh with the team, but empathises with those who do not want to make the trip for safety reasons.

Skipper Eoin Morgan is not going to make the trip, as it stands, citing safety concerns, and has come under massive fire for the decision. But Broad says it’s important to feel safe in order to focus on the job at hand.

Broad wrote in the Daily Mail: “It has been a really difficult decision about whether to tour Bangladesh but on balance I believe it’s the right thing to do and I have told the ECB that I am ready to go.

“It’s been on all of our minds since July when the terrorist attack happened in Dhaka and none of us have taken our decisions lightly.”

He added: “The ECB have assured us it is safe to go and people’s jobs will depend on keeping us safe.

“That is a big commitment, they’ve put their necks on the line to an extent and Reg Dickason, the head of security, is a man I trust and who has unrivalled knowledge of this area.

“I’ve known Reg for a very long time and he’s never let any of us down before. We all trust he’s giving us the right advice and will ensure we’re properly looked after. He’s a big player in this.

“I’ve chatted a lot to guys like Jimmy (Anderson) and Cooky (Alastair Cook) and all the boys have spent a lot of time deliberating with phone calls going on left, right and centre.”

Of Morgan’s decision not to go, Broad said: “Having said that, I do have sympathy for anyone who may decide not to go. It has to be a personal decision.

“If you genuinely feel unsafe and it stresses you out to such an extent that it would impact your mental and physical wellbeing then it’s completely understandable to not put yourself in the position.

“It’s important we stick together as players and I know there won’t be any questions if certain players decide not to go. It’s not a one-in-all-in, you have to make up your own mind.

“If you’re really worried, you might go out and get three noughts and do your prospects more harm than by not going.

“It’s entirely up to the individual and the ECB have said that all along. No-one should be making throwaway comments about it being ridiculous if people don’t tour.”