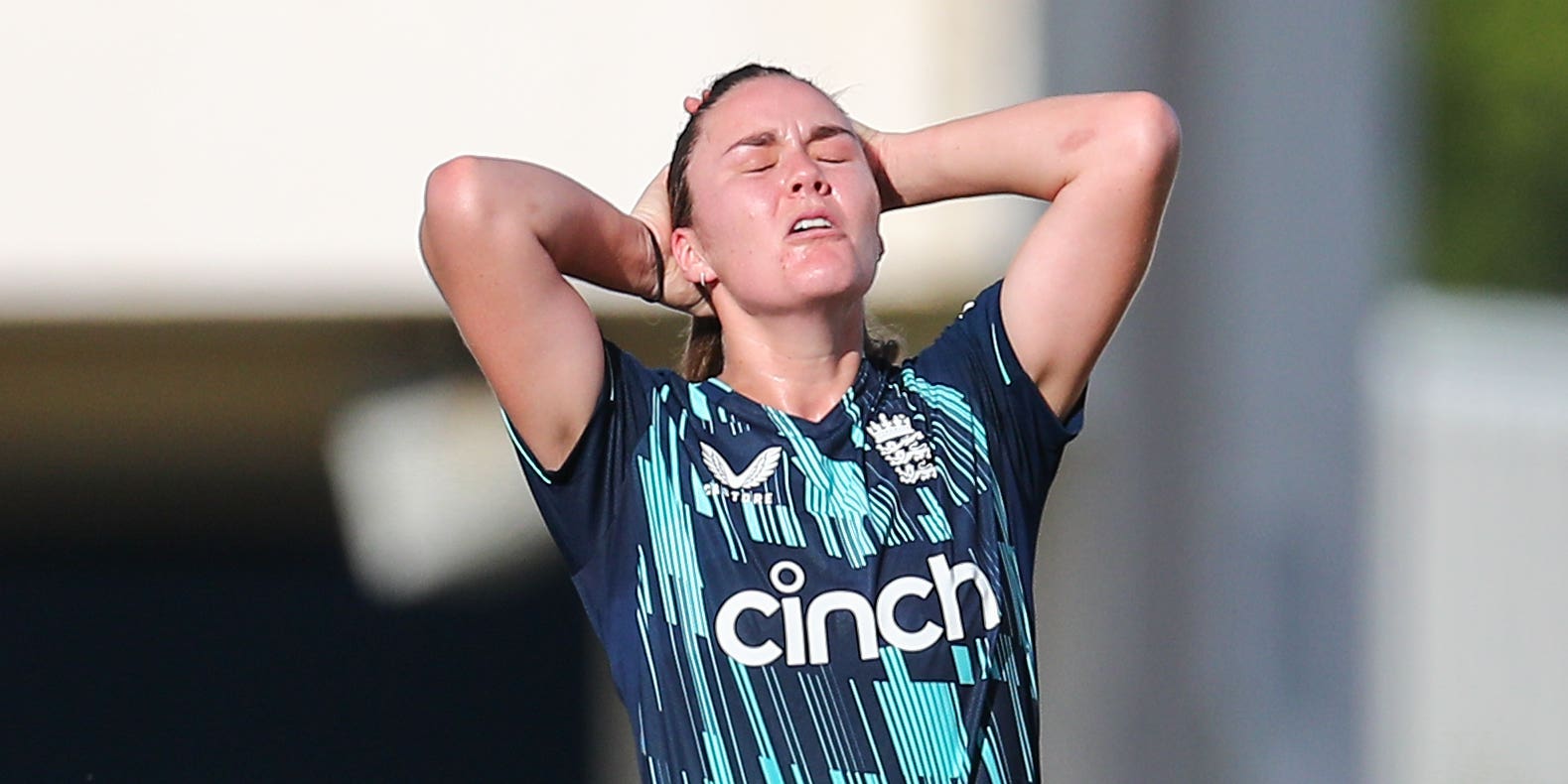 All-rounder Alice Capsey is returning home from England’s tour of the West Indies after breaking her collarbone in the opening match of the trip.

Capsey made 17 opening the batting in Sunday’s first ODI in Antigua, but later suffered an injury during the home side’s reply at the Sir Vivian Richards Stadium.

The tourists secured a crushing 142-run win after bowling the hosts out for 165 but Capsey was on her way to hospital for scans.

Any hopes of a minor shoulder problem were soon dispelled, with confirmation that the 18-year-old had suffered a fracture.

A statement from the England and Wales Cricket Board read: “Alice Capsey sustained an injury on the field during the first ODI against West Indies Women.

“Upon further examination, she has broken her left collarbone and will be unavailable for the remainder of the tour. Capsey will now return home to the UK.”

Her team-mates continue the 50-over series at the same ground on Tuesday, with one more ODI and five T20s still to come.

The 30-year-old, who has opted against reclaiming her previous role as Heather Knight’s vice-captain for the time being, was enthusiastic about the positive impact of her hiatus and was encouraged by her form upon returning to the crease.

“I didn’t pick up a bat at all, or a ball, other than for the dog,” she said of her break.

“I was able to do a few more normal things, feel a bit more like a human after a big two years or 18 months. Everything had accumulated into me having to step away from the game. That’s why it’s so important to take the time when you can get away from cricket when you can, to create a bit more longevity in your sport.

“There’s a few cobwebs here and there so I wasn’t sure how I’d feel on the pitch. But when I did get there I was happy and felt quite comfortable. I’ve been playing long enough it feels second nature.”