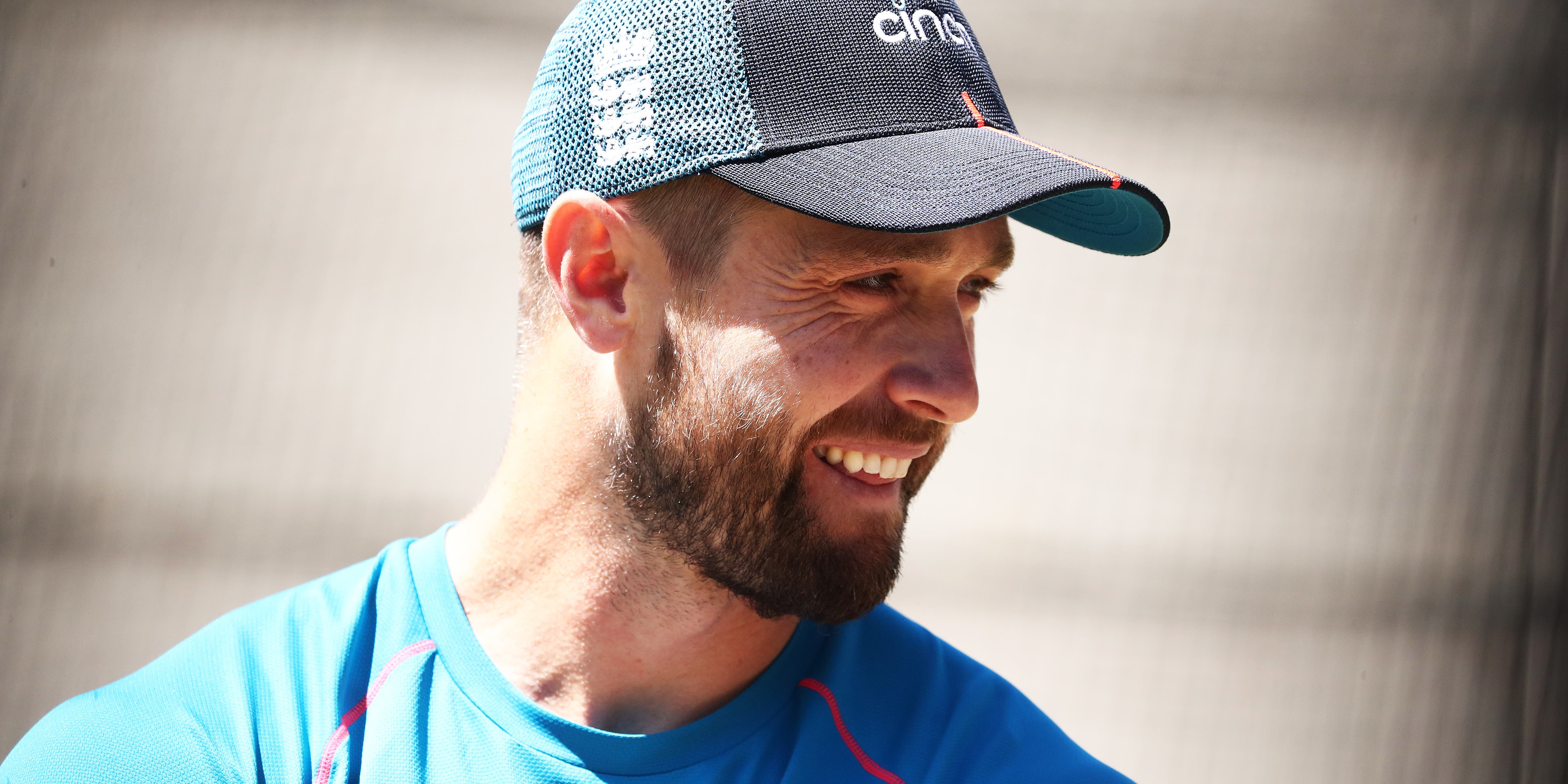 Chris Woakes is closing in on a comeback in Pakistan as England’s injury problems continue to clear up ahead of next month’s Twenty20 World Cup.

Woakes missed the entirety of the home season after running himself into the ground over the course of a packed winter schedule, picking up shoulder, ankle and knee problems and undergoing surgery for the latter.

The 33-year-old was still considered important enough to his side’s tournament prospects to win a place in the 15-man squad for Australia and spent the last couple of weeks in Karachi building back his match fitness.

England’s tour continues on Wednesday in Lahore, though the fifth of seven T20s between the sides could be threatened by rain, and the Warwickshire all-rounder is finally ready to throw his hat into the ring for the first time in six months.

Mark Wood made light of a similar lay-off when he roared back to action in game three, hitting 97mph during a fearsome spell, and England’s attack would look a lot more robust with Woakes back on the pitch as well.

“There’s a good chance (he plays). He’s good,” said Moeen Ali, who continues to captain in place of another injury absentee, Jos Buttler.

“He is really looking forward to playing but he’s also been out for a long time so he wants to make sure he is completely ready.

“Until you play you don’t know if you’re ready but he is really confident, he’s happy and the medical team is happy with him so we will definitely see him.

“He is a big player for England. Woakesy is a great guy, great for the team. I have known him from such a young age and I definitely feel for him. When he is back I hope he has a good four or five years left.

“I felt sad for him in the summer when he came back in the second team and got injured because we were looking forward to having him then. I’m sure the bad days over.”

Buttler is still hoping to take the field before the series is over, though no risks will be taken with his calf, and back home in England the big-hitting Liam Livingstone (ankle) is also making cautious progress.

“I actually messaged him a couple of days ago to see how he was going. He said it’s getting there and he’s on the mend,” Moeen said.

“When you do your ankle, it’s not easy. You keep rolling it throughout your career and you’ve got to be really careful. I’ve done mine twice and I think he’s done his three times now. Jonny (Bairstow) has done his quite a lot. We’re hoping that he’s ready.

“He might be a little bit undercooked but he’ll pick it up quickly and it’s actually not been a bad thing for him to have a bit of a break.”

She was dismissed at the non-striker’s end as Deepti Sharma effected a so-called ‘Mankad’ to win the match, drawing the usual controversy that accompanies such incidents.

“I don’t think I’ll ever do it unless I was really angry with someone. Even when I played cricket as a kid in the garden, it’s not my thing,” he said.

“It’s the laws and there’s nothing illegal so people that do it have the right, but I just hope it doesn’t become a common thing, or something that’s regularly done. You’re not really working to get a wicket.”