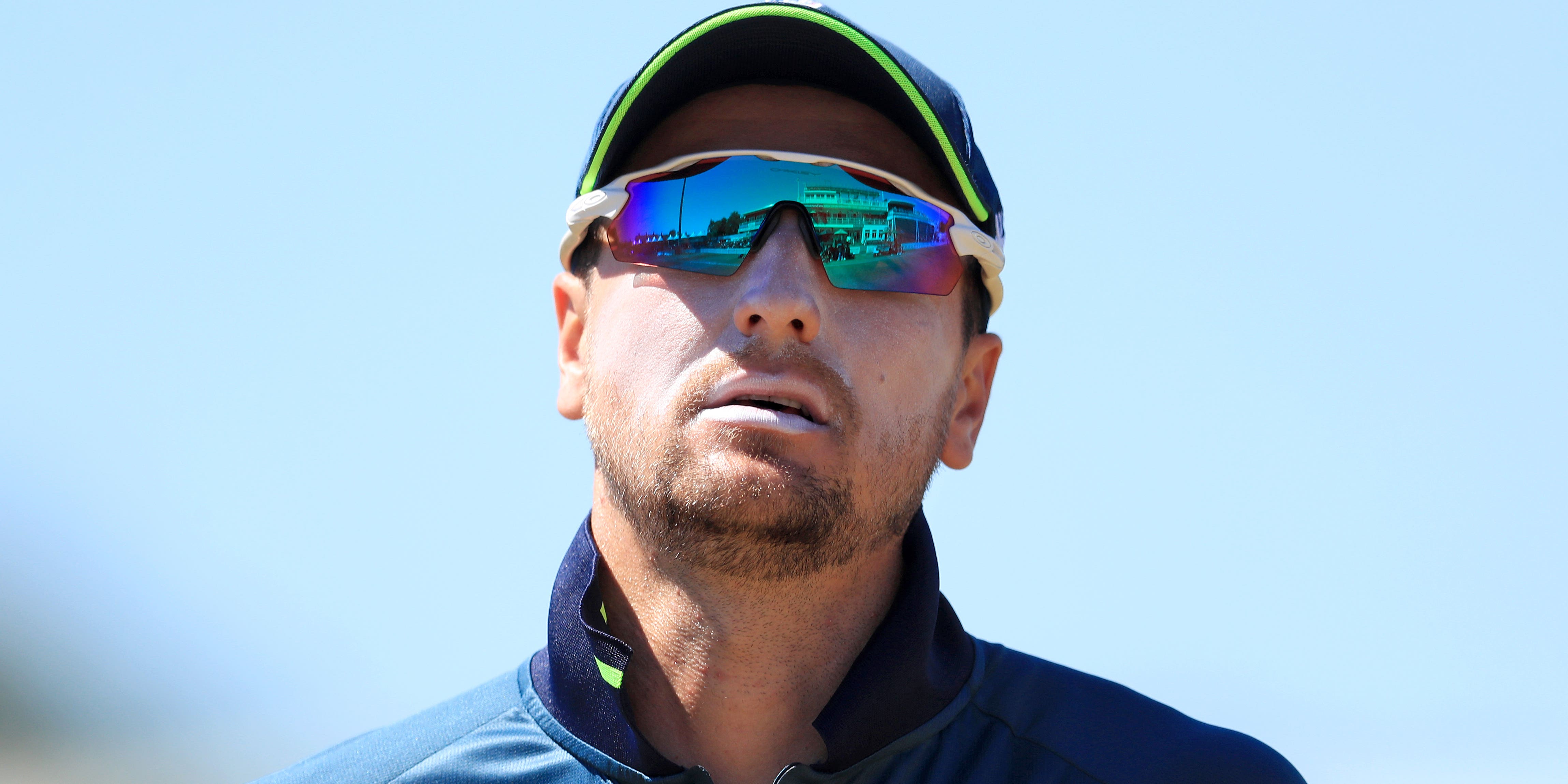 England and Lancashire all-rounder Liam Livingstone has flown home from the Indian Premier League due to “bubble fatigue”.

The 27-year-old was part of England’s one-day squad for their series against India in March having shone during Australia’s Big Bash League over the winter.

With the current coronavirus restrictions in place around the sport, Livingstone has spent a significant amount of time living in a bubble in order to compete.

He has yet to feature for the Rajasthan Royals in the tournament and the team released a statement to confirm he has returned to England.

“Liam Livingstone has flown back home late last night, due to bubble fatigue accumulated over the past year,” the statement read.

“We understand and respect his decision, and will continue supporting him in any way we can.”

Livingstone, who featured in two T20 internationals in 2017, made his one-day debut for England in Pune last month, scoring 27 not out and 36 in his two innings.