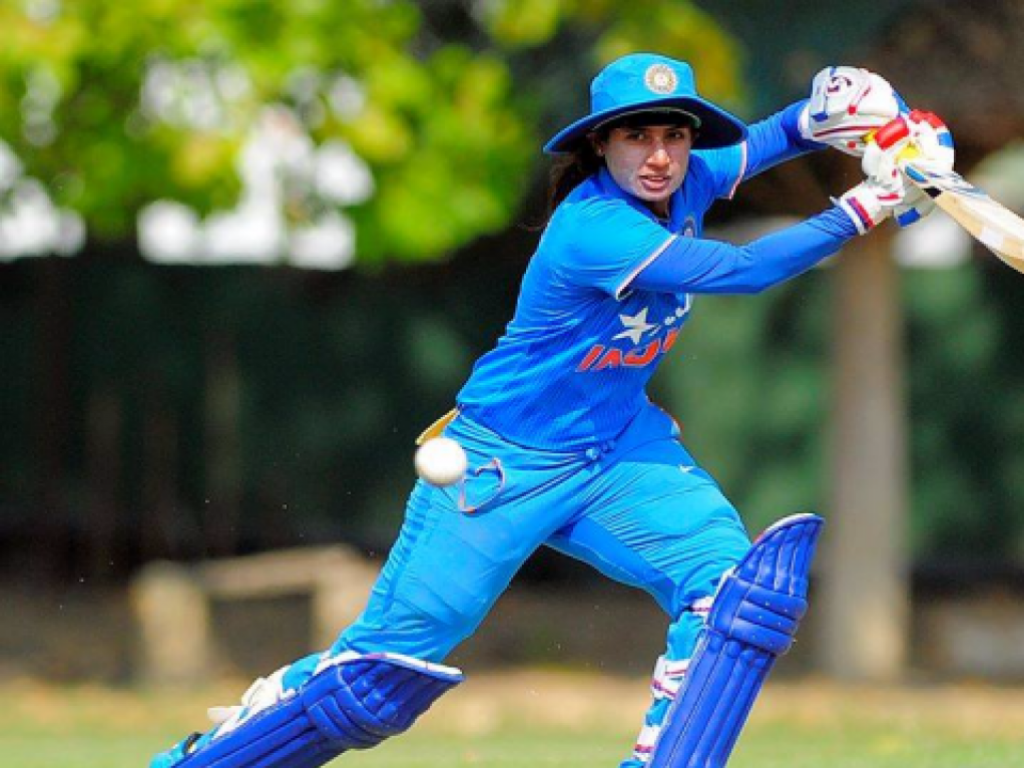 Captain Mithali Raj knows it will be a special occasion for her and Jhulan Goswami when India play their second ICC World Cup Final 12 years after losing the showpiece event.

India were beaten by Australia back in 2005 but banished those demons by knocking out the reigning World Champions in a dramatic semi-final in Derby.

That 36-run win earned India a spot in the ICC Women’s World Cup 2017 final where they will face hosts England at a sold-out home of cricket in London.

This will be the India captain’s last ICC World Cup and she’s determined to make it extremely difficult for England to earn their third tournament success on home soil.

She said: “For me and Jhulan (Goswami) it is very special because we are the only players from 2005 still with the team and for us it feels like going back to 2005.

“We are all very excited to be part of the World Cup final. We knew this tournament wasn’t going to be easy but the way the girls have turned up at every situation when the team needed!

“I’m so happy that the girls have given us an opportunity again to be part of the World Cup final.

“It definitely is not going to be easy for England, but having beaten Australia, I am sure the girls are on a high but it will boil down to how we perform on the day.

“Playing the hosts in their own country is going to be a challenge but this unit is up for it.”

England, meanwhile, qualified for the final with a dramatic two-wicket win over South Africa with Anya Shrubsole hitting the winning runs in the final over.

Since then England have gone seven games unbeaten to reach the home of cricket but captain Heather Knight believes there is still more to come from her side.

“We keep finding ways to win at the moment, we haven’t quite put the perfect performance together, we’d readily admit that,” she said.

“There’s still one game to go and if we put a perfect performance in then, I’ll be a very happy captain. It’s great news (that it’s sold out).

“What a (semi-final) game and we’re delighted to get to that final. We back the depth in our team and we’re finding ways to win at the moment.

“The plan was to get to Lord’s and sing our song and we’re one step closer to that. It was a massive carrot going into the semi-final and lucky we had the wise head of Jenny Gunn to get over the line, so we’re delighted.”