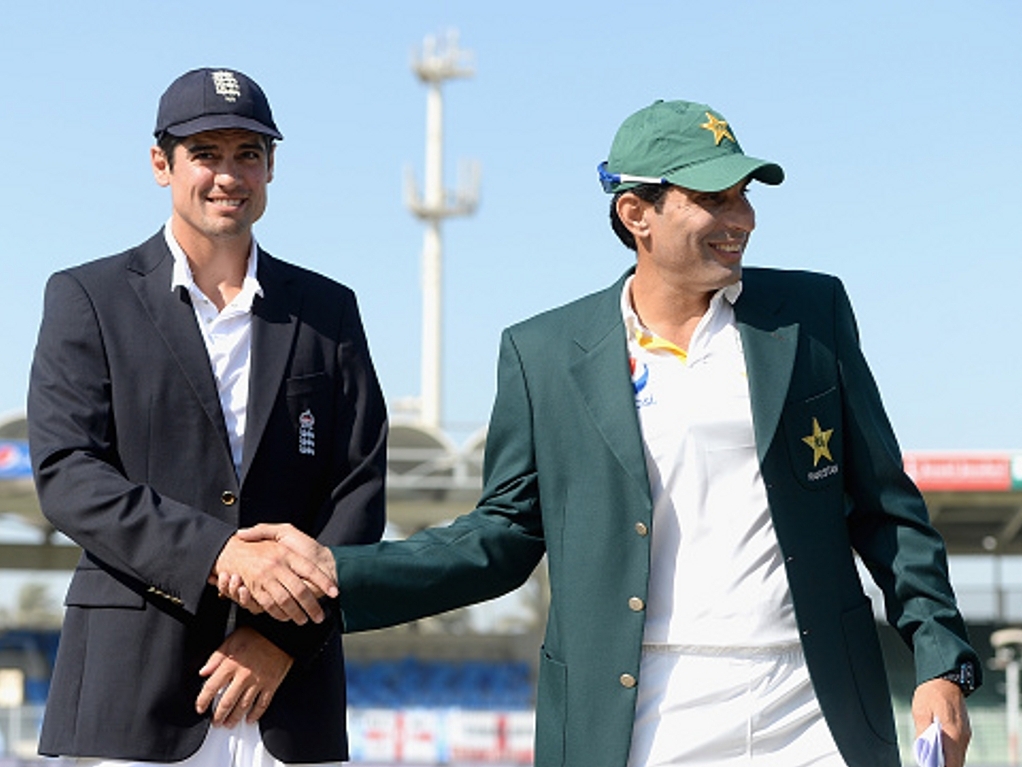 England take on Pakistan in a four-Test home series, knowing they are within striking distance of overtaking their opposition in the ICC Test Rankings.

England, who recently prevailed 2-0 over Sri Lanka in a three-Test home series, are only three points behind Pakistan. This means that a 2-1 or 1-0 win will be enough for them to go past Pakistan in the points table, currently led by Australia at 118 points.

Either of these results will see England rise to 110 points and Pakistan slip down to 107.

If England achieve a 2-0 or 3-1 victory, they will draw level second-placed India at 112 points, who are due to take on the West Indies in a four-Test series that ends a week after the England-Pakistan series.

England could move into second spot outright if they managed a 3-0 or 4-0 win which would see them end the series on 113 or 114 points.

The small points gap between the three teams in second, third and fourth throws up a number of interesting scenarios.

A win for Pakistan in the series, by a 2-1 or 3-1 margin, will help them leapfrog India into second place, a position they have reached only once since the official rankings were launched in 2003. That was in November last year when they beat England 2-0 in the United Arab Emirates.

Pakistan have a chance to surge to the top of the rankings, but to make this happen they will have to win 3-0 or better. Pakistan’s best performance in England was a 2-0 win in a three-Test series in 1996.