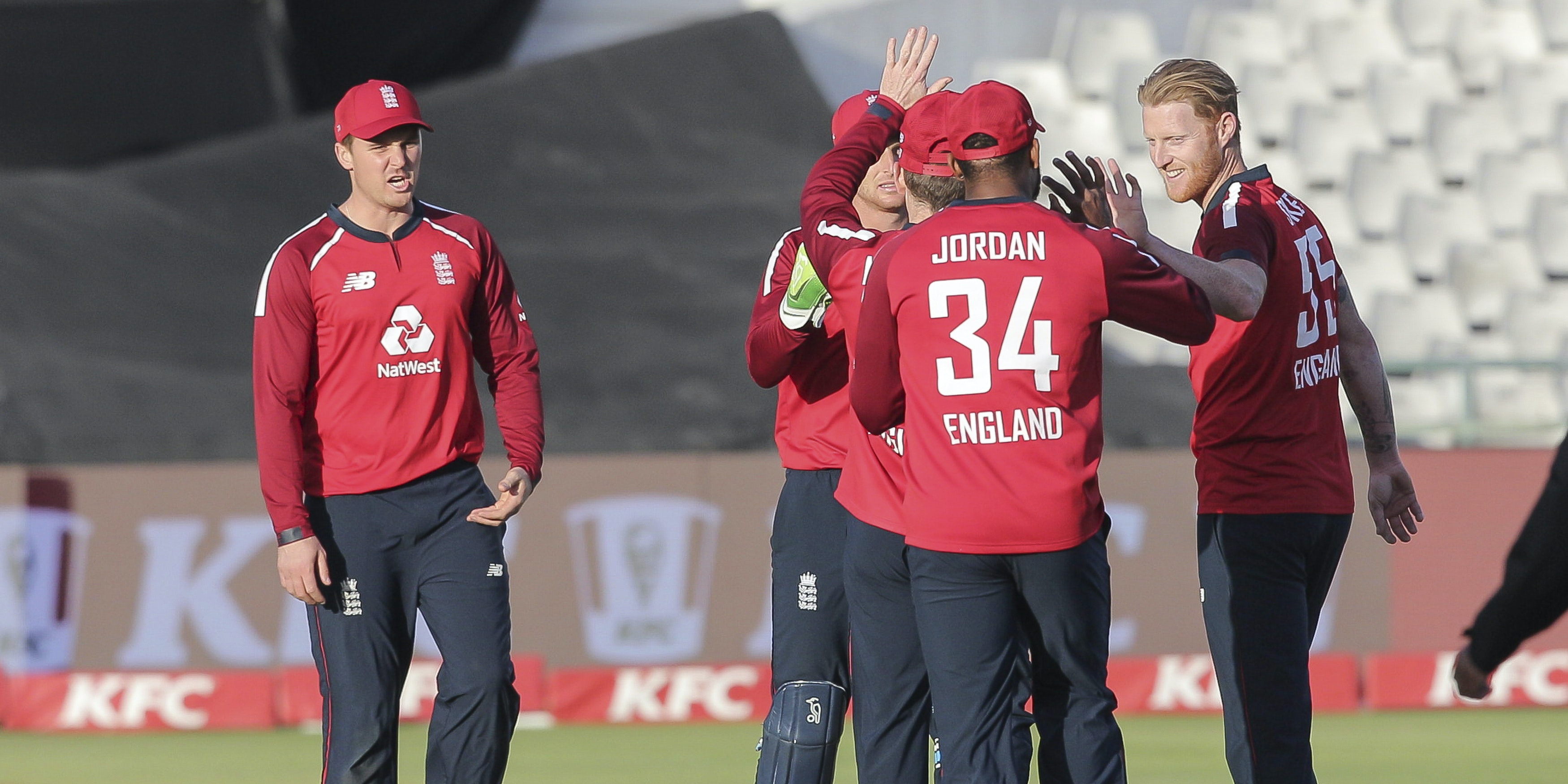 England and South Africa are awaiting the results of the Proteas’ latest round of Covid-19 tests, amid concerns that any new cases could see the remainder of the tour cancelled.

The first one-day international between the sides was postponed barely an hour before the scheduled start of play at Newlands on Friday, following the revelation that an unnamed South Africa player had tested positive for coronavirus.

The news followed two prior cases in the home camp ahead of the recently completed Twenty20 leg of the trip and was understood to have caused considerable disquiet in the England set-up as well as doubts over the effectiveness of the bio-secure bubble.

A fresh round of coronavirus screening for South Africa took place on Friday evening at the Vineyard Hotel, where both teams are based in separate zones, and results should be returned on Saturday morning.

If they come back clear then all three matches should still be played, with the respective boards agreeing to a revised schedule of fixtures that would begin on Sunday in Paarl, followed by a double-header in Cape Town on Monday and Wednesday.

If, on the other hand, there has been a spread of the virus it appears increasingly likely that the series would have to be scrapped, with no time to rearrange or draft in new players.

Ashley Giles, managing director of men’s cricket at the England and Wales Cricket Board, is travelling with the team and will be heavily involved in what comes next, with chief executive Tom Harrison involved from back home.

While Giles thanked Cricket South Africa for their co-operation over the postponement it was notable that his official response only indicated the tourists were “hopeful” of seeing the matches played.

England managed to get through their own domestic summer, consisting of 18 matches across three formats and with four opposition sides, without a single coronavirus case. There is, therefore, understandable concern about how things have unfolded over the past fortnight.

“Clearly there’s a cause for concern and England has expressed a concern. England is questioning their confidence that they have in the bio-secure environment and rightfully so,” said Dr Manjra.

“We did a scheduled Covid-19 test yesterday for the team and unexpectedly had a positive. Further tests indicate this is a more recent infection that occurred within the bio-secure environment, so clearly there seems some kind of breach.

“We’ve investigated in great detail to try and determine where this happened. We’ve tried to recount events – speaking to players, looking at security cameras, looking at other information and we haven’t been able to identify where that source was.

“I’m fairly convinced that 99 per cent of the time this environment is working, but there may be a breach that’s unknown to us, that may have caused this positive test.”