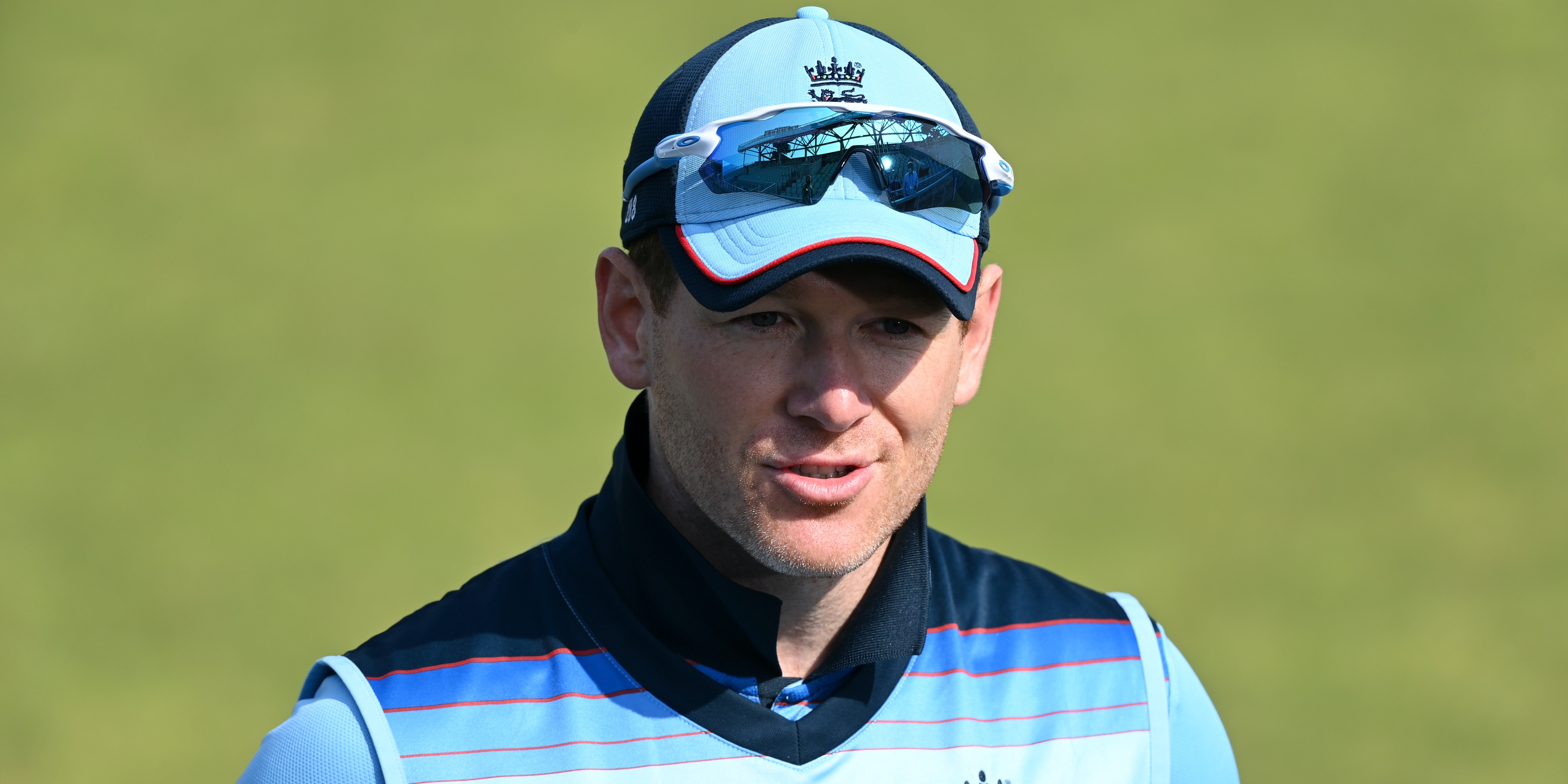 England will go back into the bubble next month for International Twenty20 and one day international series in South Africa.

England’s first tour since the coronavirus pandemic began will be played out amid bio-secure plans agreed with the Proteas.

England will fly out of London on November 16 with the three IT20 clashes and three ODIs held in Cape Town and Paarl.

Short-format captain Eoin Morgan earlier this week predicted that players could withdraw from bio-secure tours given the mental health challenges.

But England will now be on the road next month and dealing with all the challenges of playing behind closed doors.

England will pay for their own chartered flight to travel out to South Africa, and are expected to take an extended squad of up to 24 players to meet the tour’s demands.

“I would like to personally thank Cricket South Africa for their efforts in ensuring this tour goes ahead and their diligent work to create an environment that is safe for our players and staff.

“They are working tirelessly to pull together a bio-secure plan in Cape Town and Paarl.

“We owe it to the sport that we do everything we can to keep international competition progressing during this pandemic.

“Series against the Proteas are always exciting and intense. We saw that earlier this year in South Africa and we can expect the same this time around.”

England will base themselves in Cape Town and training at Western Province Cricket Club ahead of the IT20 series will include three intra-squad practice matches.

The first IT20 match will be held at Newlands on Friday, November 27 with the three-match ODI series starting at the same venue on Friday, December 4.

“I would like to express CSA’s appreciation and sincere gratitude to the South African government for the support they have given us to make this return to international cricket in our country a reality.”