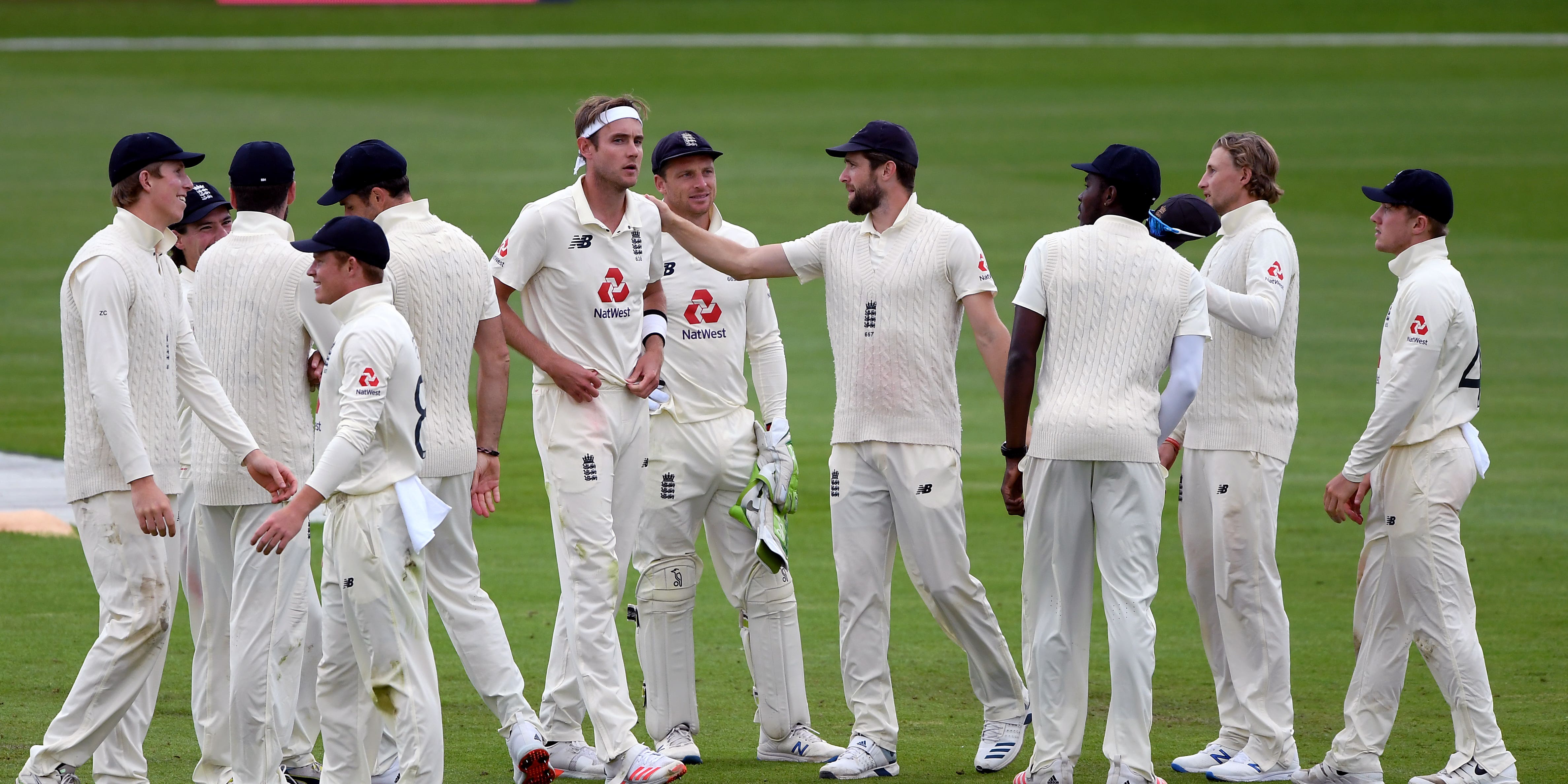 The England men’s fixtures for 2022 have been announced, topped and tailed by three Tests each against New Zealand and South Africa.

The Black Caps, reigning Test world champions, will return having won a two-match series in England 1-0 this summer and kick off the international schedule at Lord’s between June 2-6, before matches at Trent Bridge and Headingley.

The Proteas, making a full trip to these shores for the first time since 2017, will play all three formats culminating in Tests at Lord’s, Edgbaston and the Kia Oval, which resumes its role as the last staging post of the summer. Those games begin on August 17 and conclude on September 12.

Eoin Morgan’s limited-overs side will play all of their matches in a tight block throughout July. There will be three Twenty20s and three one-day internationals against both India and South Africa.

The England and Wales Cricket Board has also confirmed a significant change to the plan for Vitality Blast finals day at Edgbaston. Having been pushed back to September 18 this summer, it will now be pulled forward to July 18, meaning the whole tournament will be wrapped up before the second edition of The Hundred.

The remaining structure of domestic cricket is still to be decided pending discussions with various stakeholders. Further alterations to the 2021 model are a certainty after the absence of first-class cricket during the Test team’s busiest periods drew criticism.

ECB chief executive Tom Harrison said: “It has been a scintillating summer of cricket and so good to see crowds back packing out venues later this summer.

“For next summer, I am pleased to be able to confirm three high-quality men’s international touring teams for 2022, starting with a three-Test LV= Insurance series against world Test champions New Zealand.

“We also look forward to India returning for two white-ball series before we host South Africa for what promises to be hard-fought series across three formats.”